The number and scale of major construction projects in Queensland will fall by more than $7.5 billion over the next four years, a new Major Projects report shows. 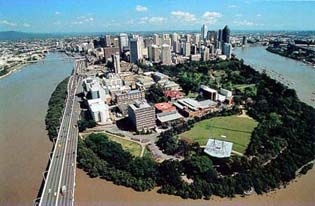 The number and scale of major construction projects in Queensland will fall by more than $7.5 billion over the next four years, a new Major Projects report shows. 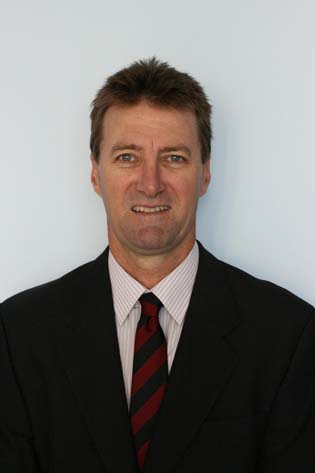 The 2013 Major Projects Report – Queensland Engineering Construction Outlook was prepared by BIS Shrapnel for the Queensland Major Contractors Association and Construction Skills Queensland and was launched by Queensland’s Department of State Development, Infrastructure and Planning.

QMCA president Tony Hackett said that while it was important to remember the report is only a forecast, it was based on reliable current data and highlighted many serious challenges for the industry over the next four years. “A decline of around 40 per cent is a serious investment challenge on the medium-term horizon," he said.

The report’s major findings include:

• Heightened global economic turbulence will continue to factor heavily in investment decisions in major projects
• Escalating costs over several years and falling commodity prices have combined to undermine the competitiveness and financial feasibility of the next round of projects
• Labour costs have grown substantially in Queensland over the past decade – in 2003 the state had construction wages 4.3 percent lower than the national average, but the forecast reveals they are likely to be 8.6 percent higher by 2017
• An effort by both Federal and State Governments to consolidate their balance sheets will particularly affect the roads and bridges sector of engineering construction
• The Liquefied Natural Gas market in Queensland should be seen as highly susceptible to risks including cost escalations, low gas extraction rates in the early phases and foreign competition from Asia and particularly US shale gas
• Major projects employment will peak over the next 12-18 months at 24,700 people before declining to around 17,000 by 2017

Hackett said the serious challenges the industry would confront over the next five years would require a new level of co-operation between all industry stakeholders and called on governments to take the lead in coordinating efforts to assist the industry grapple with the high levels of uncertainty.