Lexus takes their concept Hoverboard project one step further with a purpose-built skatepark that allows the Hoverboard to fly! 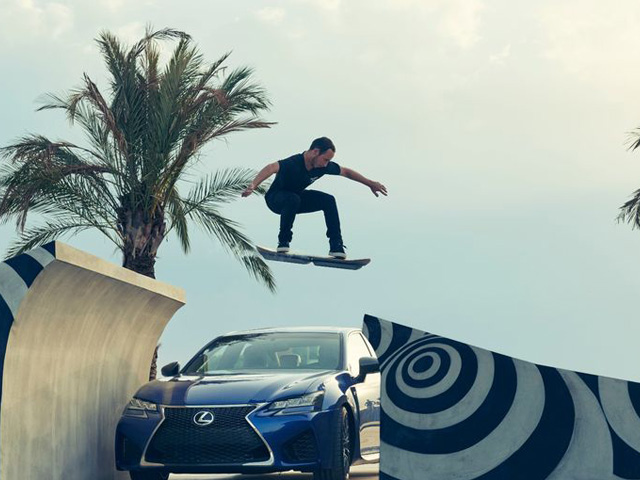 When it comes to taunting us with the prospect of a fully-functioning hoverboard, ambitious designers, startups and pranksters alike have really stepped up their game recently. But this effort from Lexus officially takes the cake. 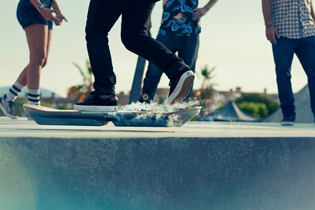 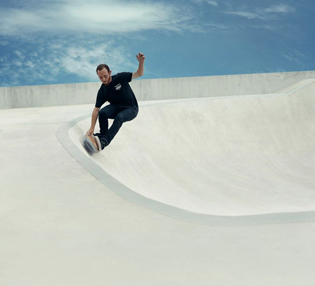 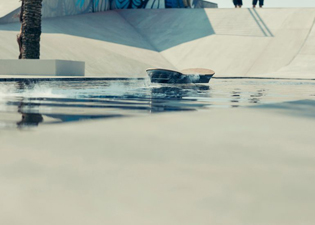 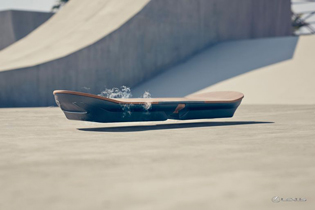 The automaker has released a short film of professional skateboarder Ross McGouran riding its magnetic levitation Hoverboard around a purpose-built skatepark, which, as you'd expect, makes for some pretty awesome viewing.

Lexus has teased the public with its hoverboard project for some time now, remaining tightlipped on the details of how this thing actually works.

What we do know is that the company built a special skatepark that looks like a regular skatepark, but hides 200m of magnetic track under its surface.

The thinking was that this would allow the board to levitate just above the ground, but if previous efforts to recreate Marty McFly's ride in Back to the Future II have taught us anything, it's that such ambitions should be treated with a healthy dose of skepticism.

Lexus says its hoverboard contains two cryostats that hold superconducting material immersed in liquid nitrogen to keep it at a chilly -197°C, giving it the ability to float over the magnetic surface. And in sliding down handrails, riding across water and jumping a moving Lexus, McGouran offers an achingly cool debut for the futuristic device.

The Lexus hoverboard requires you fill it with liquid nitrogen every 10 minutes or so, and only works if your local skatepark has several hundred thousand dollars worth of magnets built into its surface.

It should be noted that the project is part of a Lexus advertising campaign and the company has no intention of releasing its hoverboard, even if you do go to the trouble of building a metallic skatepark to ride it in.