Public space is important to all communities, and perhaps has no stronger claim to necessity than in refugee communities where civil liberties are often overlooked and social structures break down in the face of homogeny. 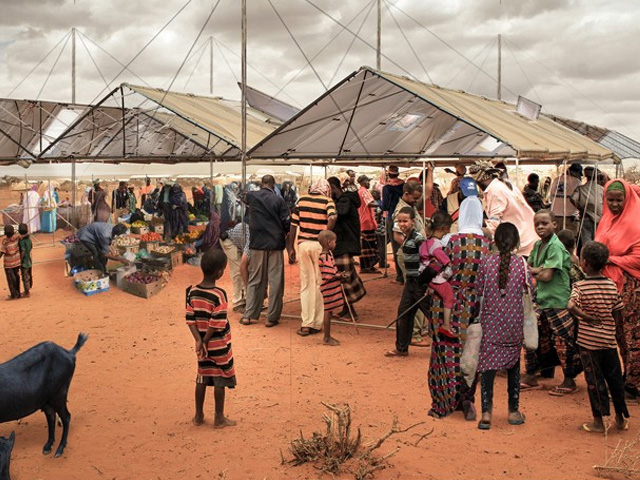 With no end to the global refugee crisis in sight, the villages that house temporary shelters have surprisingly become a form of permanent urbanism. The current settlements, while effective at addressing primary concerns of habitat, fail to meet other needs, which is why architectural designers Graham Sandelski, Daniel Aguilar and Cameron Overy have developed PROVISIONAL PERMANENCE. 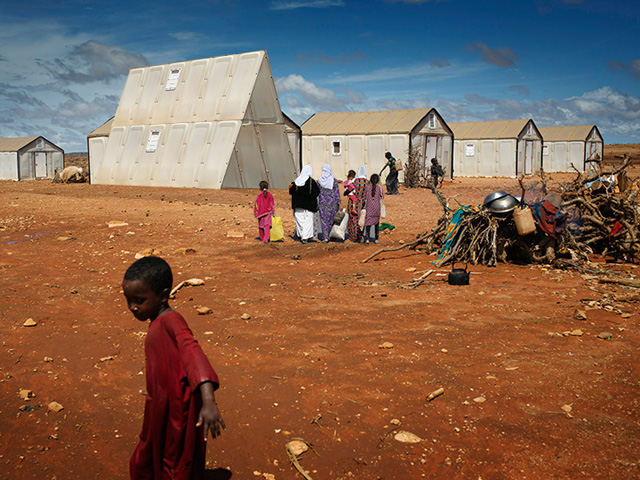 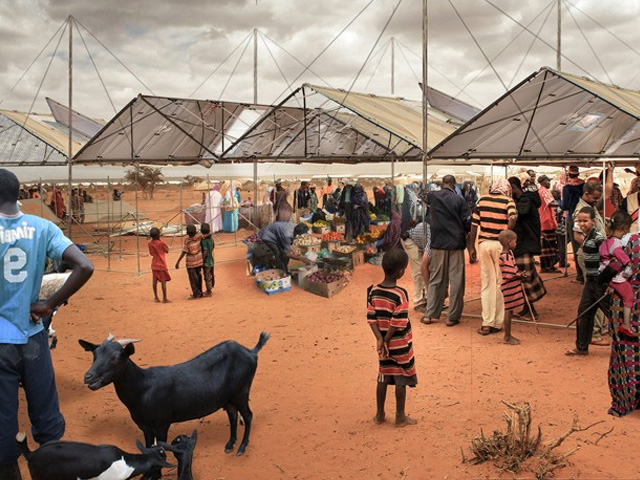 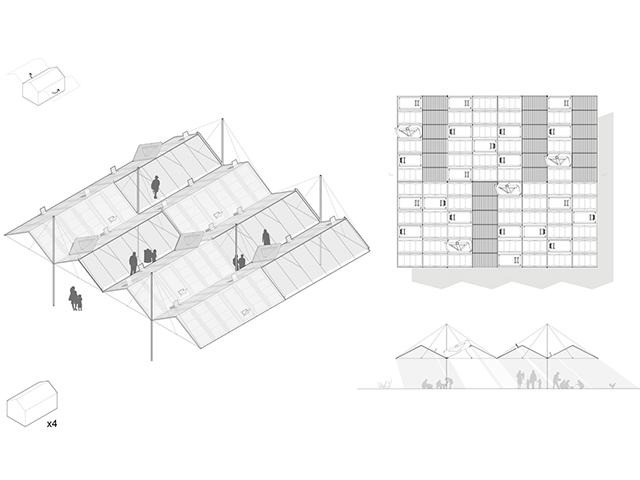 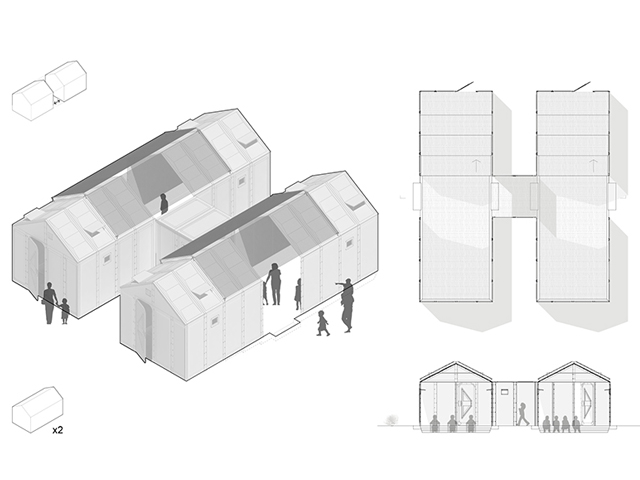 Offering six new typologies of civic space, PROVISIONAL PERMANCNEC is much needed in refugee communities. Utilising IKEA‘s flat-pack shelter, the strict layout of camps ultimately breaks down into more humane dimensions with the introduction of public gathering spaces in which civil matters can be raised, discussed and hopefully overcome.

PROVISIONAL PERMANENCE engages the issue of quality of life by providing three different community-oriented programs to refugee camps. By introducing a market, town centre, a school with auditorium and worship centre - all derived from IKEA’s flat-pack shelters - displaced populations have accessible means of creating the social dynamism found in traditional cities. This ultimately allows them to become residents of their own places.

These suggested spaces are created with materials that are already available and easy to work with. Indeed, three typologies are built completely out of the components of the flat pack houses - each made of a combination of two, three, or four units. In this scenario, the features of the IKEA shelter become a new vernacular material.

By using the pre-existing units, the spaces acquire structural stability and greater material quality. All in all, each of the introduced typologies offers much-needed relief from the homogeneous grid of shelters. Interjecting these civic buildings into the field of regularly spaced shelters, the camps are given a sense of place and hierarchy.

PROVISIONAL PERMANENCE focuses on improving the quality of life in refugee camps, providing a functional and humane place to live. However, it does not solve the refugee crisis and it does not seek to do so. It does, however, give the people the tools and encouragement to turn a camp into a community and the structure to turn a community into a city.