The first solar farm to be constructed in Pakistan, is on its way to becoming the largest in the world. The $64 billion project is set to generate enough power to service around 320 000 homes. 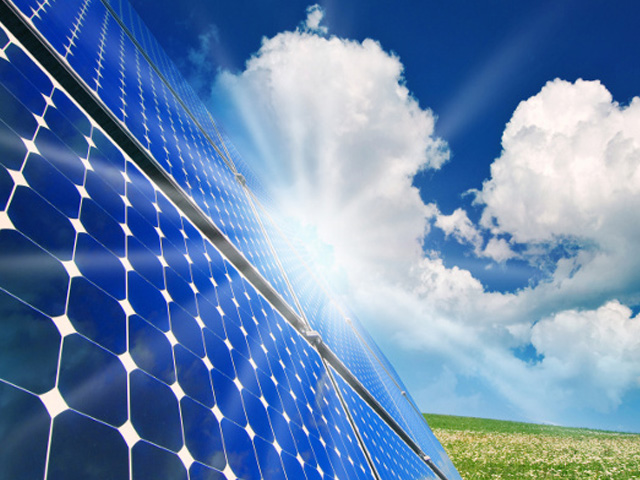 With the assistance of China, Pakistan is constructing the worlds largest solar farm, located in the Punjabi desert. To be spread out over 6500 acres of land, the 1000 megawatt, 400 000 panel power project is the first of its kind in Pakistan. 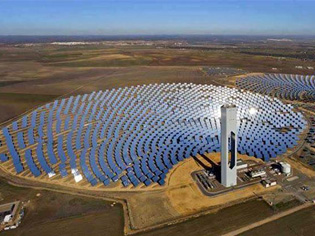 Chinese company Xinjian Sunoasis took only 3 months to install the first stage of the solar project, the Quaid e-Azam Solar Power Park, which sits on 500 acres of the site allocated for the China-Pakistan Economic Corridor. Final completion of the project is expected in 2017, which could see a total of 5.2 million photovoltaic cells producing up to 1000 megawatts of electricity, at a cost of $46 billion. The electricity produced would be enough to supply over 320 000 homes.

What was once empty wilderness is now filled with solar panels that receive up to 13 hours of sunlight every day. The solar power generated by this farm will make energy in Pakistan much cleaner, eliminating the use of over 57 000 tonnes of coal for power and significantly reducing carbon emissions. This will appreciably assist Pakistan’s hydrocarbon reduction goal of 60% by 2025.

While the numbers appear significant, and the scale of engineering impressive, the solar project is not without its critics.  It is believed that the distance of the project from the point of energy consumption is too great, requiring additional installation of grid infrastructure and additional maintenance that could prove financially prohibitive.

The environmental impact unique to renewable energy projects, such as water usage, is another not insignificant consideration. The amount of water required to keep the photovoltaic cells clean is concerning for a country that is already facing water shortages. The effect on the flora and fauna in this patch of wilderness, due to the increase of human activity, is also being questioned.

While currently on target to become the world’s largest solar farm, it remains to be seen how long this project will hold its title with an increase in the growth of solar projects around the world.