OUT OF THE BLUE


A new solar energy bike path in Poland lights up the night with a blue hue. Using phosphor in its surface, the lighted lane safely guides bike users across its surface for up to 10 hours after dark. 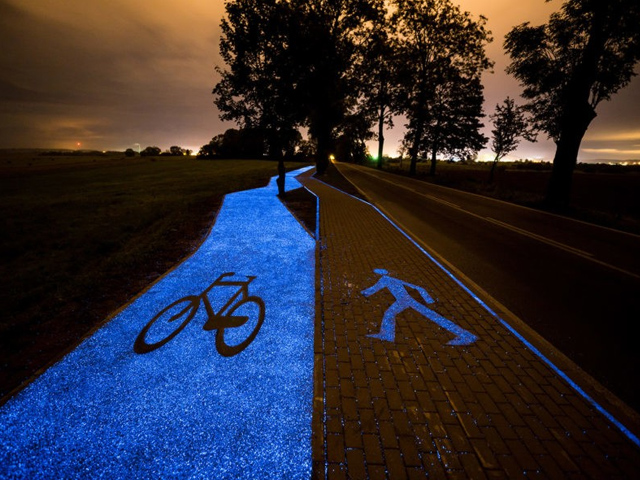 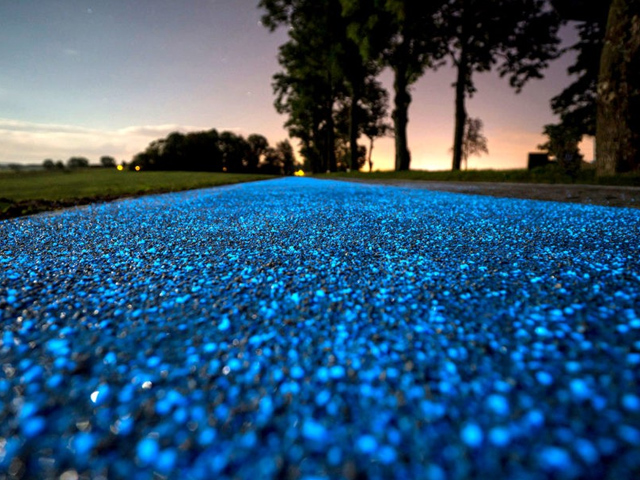 TPA president Igor Ruttmar has been quoted as saying, “the material in the bike path can emit light for around 10 hours. Each day the path collects the energy that enables it to glow at night.” According to the Board of Regional Roads in Olsztyn, the purpose of the new luminous bike path is meant to improve the safety of people biking at night.

According to Next Nature Network, the luminophores, or “particles” in the bike lane material can emit a variety of colors, and the designers picked blue to best fit in with the surrounding landscape. They also researched the sustainability of the materials they utilised, and how to make the materials as cost effective as possible, since the bike lane does cost more than traditional lanes.

While the Starry Night bike path in the Netherlands provided inspiration, the technology utilised in the Polish bike lane is quite different from the Van Gogh-themed lane. Studio Roosegaarde’s bike lane drew on LEDs powered by a solar array and “light-collecting paint.” TPA’s bike lane doesn’t require any power sources. The bike lane is still being tested, as it is not known how long the lane will last before it begins to wear out.

Out of the Blue
Universal Magazines 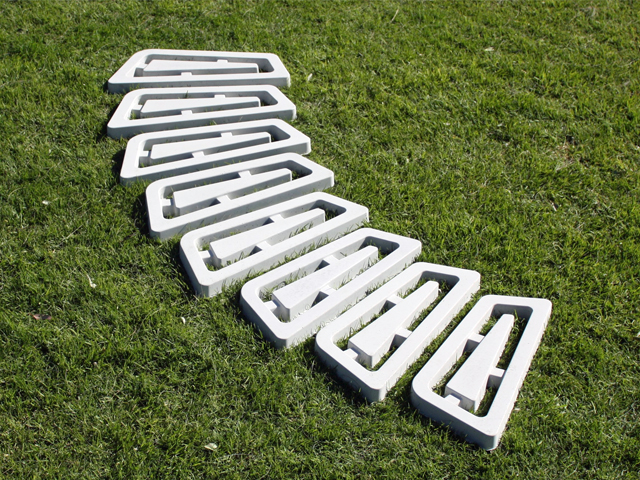 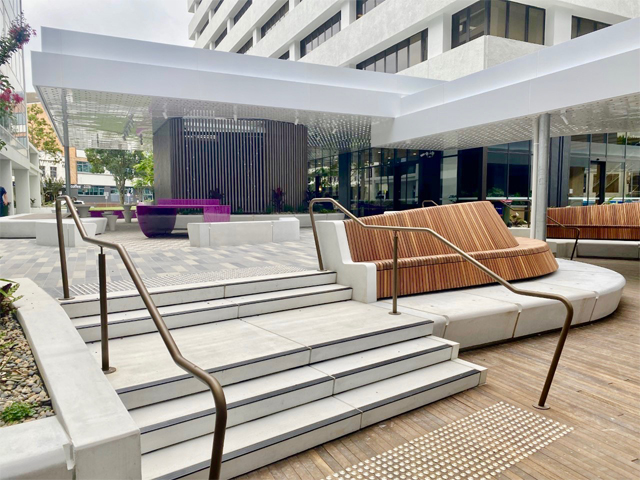 TAKING COURTYARDS TO THE NEXT LEVEL 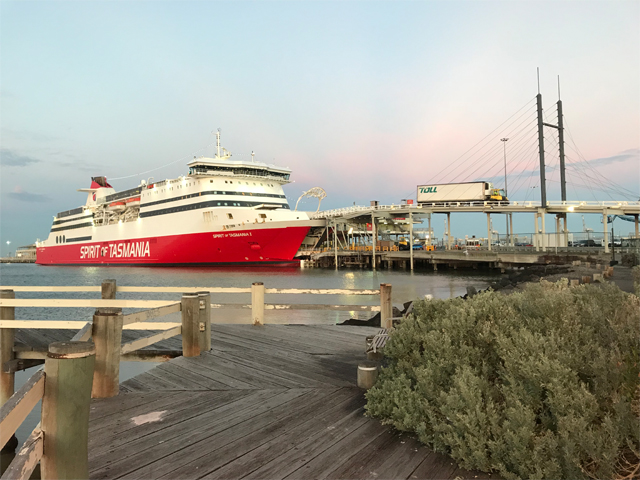 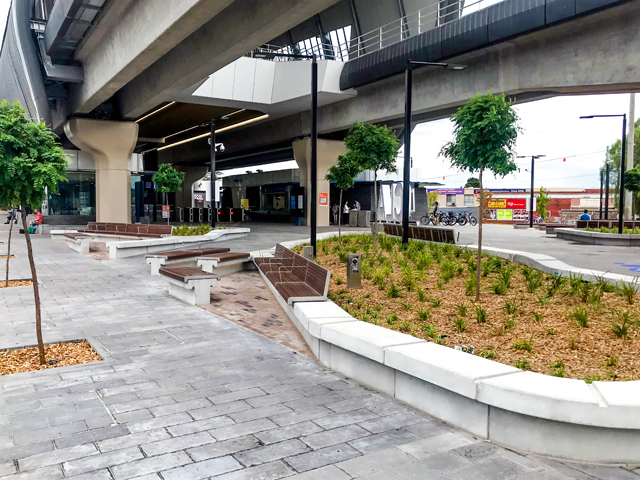 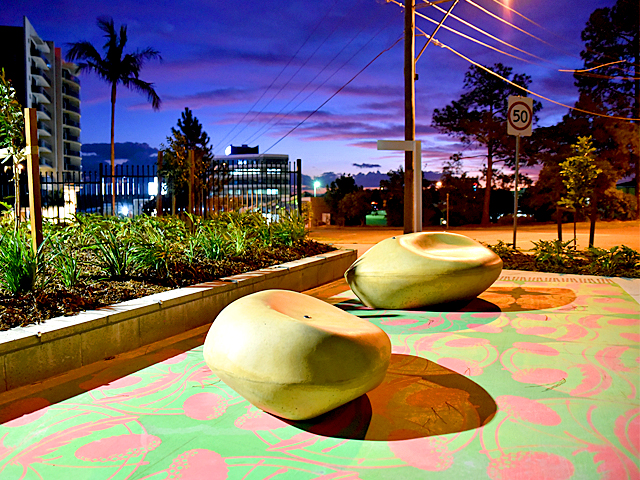 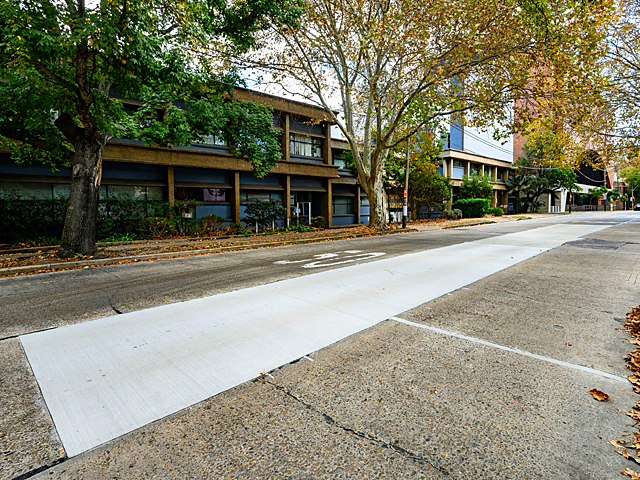