New signs across the City of Sydney’s parks will include an Acknowledgement of Country recognising the traditional custodians of this land, the Gadigal People of the Eora Nation. 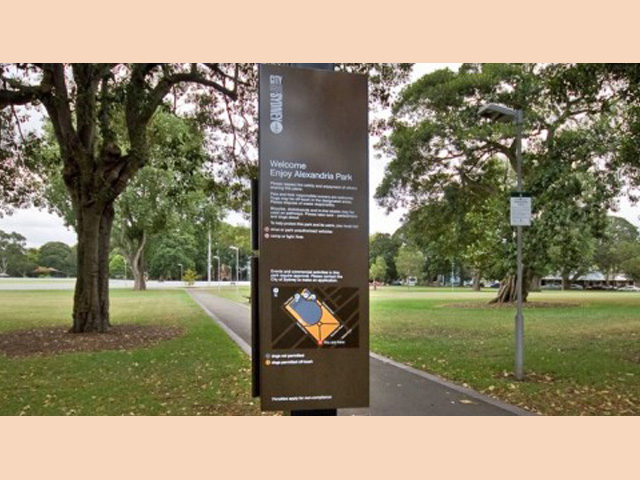 Wishing visitors a ‘good day’ in Gadigal language and advising them they’re on Gadigal land, the new signs are part of the City’s commitment to raising community awareness and understanding of the world’s oldest living culture. 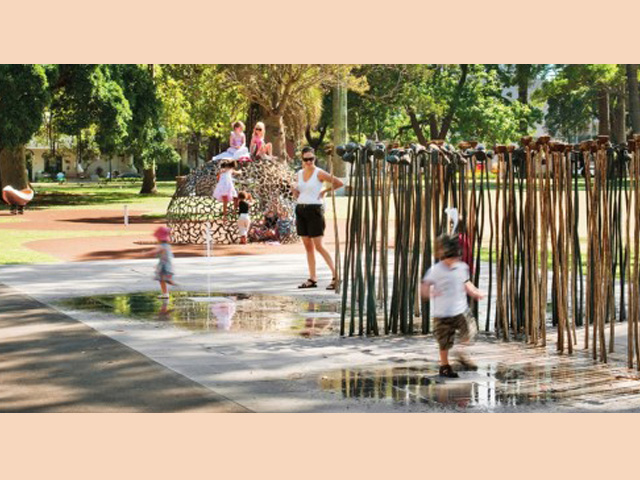 The signs feature the Gadigal words for ‘good day’ – bujari gamarruwa – and were sourced from University of Sydney academic Professor Jakelin Troy’s The Sydney Language, the most comprehensive Gadigal word list published and accepted by the Aboriginal and Torres Strait Islander community.

Lord Mayor Clover Moore said adding the Acknowledgement of Country was an important way to recognise the traditional custodians of the place we now call Sydney.

“Australia’s First Peoples have a resilient living culture that the City is deeply committed to acknowledging, sharing and celebrating,” the Lord Mayor said.

“Including these important messages on park signs will boost awareness of our shared cultural history and lay the groundwork for a future that embraces all Australians and promotes mutual respect and shared responsibility for our land.”

The new signs will be installed in the City’s parks in coming weeks, with signs reaching their use-by date replaced first.

Requested by the City’s Aboriginal and Torres Strait Islander Advisory Panel, which has long promoted Indigenous recognition in the city, these messages will add cultural significance to the standard signs featuring park history, wayfinding and regulatory information.

The words are spelt phonetically, making them easier for visitors to pronounce, and helping reawaken Aboriginal language and highlighting its cultural significance.

Professor Troy, who worked with the panel on the wording for the signs, has praised the initiative for bringing awareness of the Gadigal language to more people.

“Anytime the language of the city is used, we hear the voices of the Gadigal people from before 1788 right up to now,” Professor Troy said.

“The Gadigal story is a remarkable one because of its cultural strength – the strength of these people who’ve been able to live with these changes and continued to be Gadigal people.

“As an Aboriginal person, it’s been uplifting to work together as people of Sydney, where it doesn’t matter who you are or where you’re from, to acknowledge the Gadigal with these signs.

“Whether you’re Indigenous or not, these signs are an important recognition and embracing of place.”

Promoting our First People’s culture and language is part of the City’s first Reconciliation Action Plan, released in July. This outlines how the City will work towards improving relationships between non-Indigenous Australians and its Aboriginal and Torres Strait Islander communities.