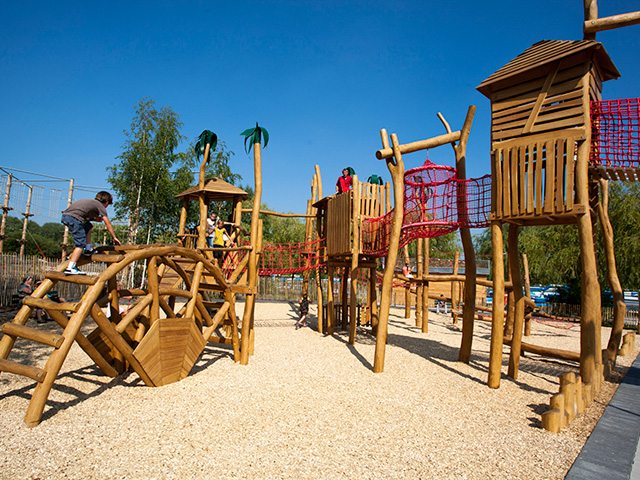 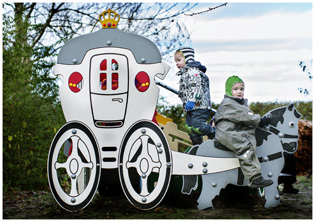 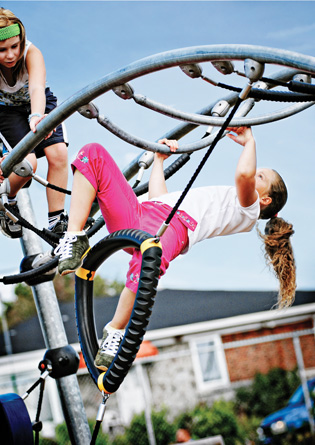 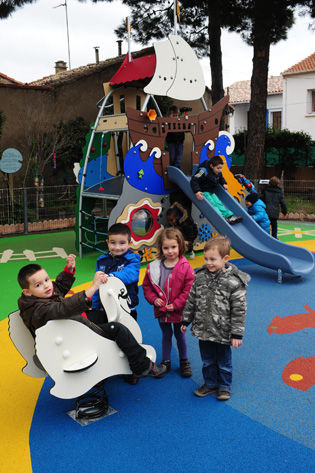 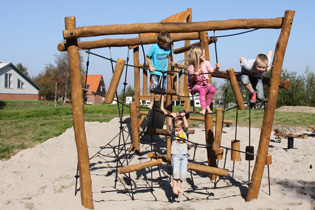 Clive Dodd, Director of Consulting Coordination, says “The free height of fall (FHOF) allowed under the new AS4685:2014 is a maximum of 3.0 metres being 0.5 metres higher than the existing AS4685:2004 standard.”

The introduction of this new Australian standard has meant that KOMPAN have been able to drastically increase their product offering. Sue Simpson, Managing Director of KOMPAN said ‘This new standard represents years of collaboration from many parties and we are delighted to be able to open our existing product portfolio to depths never seen before, in total 555 new products for the Australian market.”

With the introduction of this new standard KOMPAN is delighted to also announce their exclusive partnership with Sik Holz. According to Sue, “Sik Holz unique range of products are very much in vogue with landscape architects and have been for some months now. The market is definitely rediscovering the connection with timber products particularly the distinctive ‘sculptures’ Sik Holz are celebrated for.”

KOMPAN will service Australia-wide this unique and versatile range made primarily from Robinia wood. The company is a Berlin-based manufacturer who has been in operation for 25 years.

This expansion will see the following KOMPAN ranges increased as shown below: