Finalists in the 2011 national savewater! awards have been announced, with a gala ceremony planned for November 11. 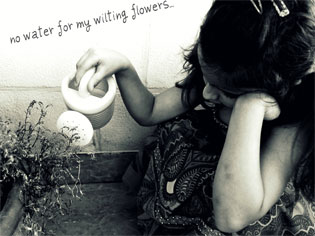 The savewater!® Alliance has announced the finalists for the national 2011 savewater! awards®, with 28 finalists being selected from over 1,000 applications across Australia and Internationally. 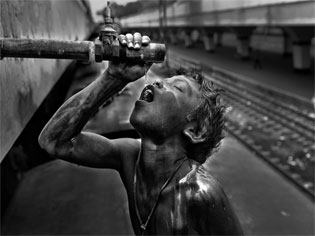 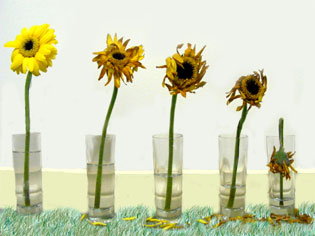 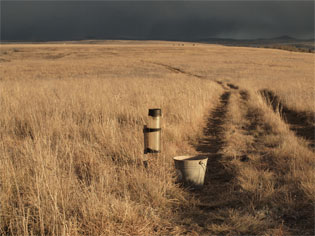 The independent judging process was headed by environmental consultant, Mr Rob Gell, with an expert panel of judges to determine the leaders in water sustainability across eight categories.

Mr Nigel Finney, CEO of the savewater!® Alliance Inc. is delighted with the high calibre of entries received in this year’s program. “I would like to congratulate all of this year’s award finalists, who have undertaken some exceptional water efficiency initiatives, especially as they are often demanding on time and resources,” said Nigel.

Mr Rob Gell, environmental consultant and head judge, was impressed with the standard of the 2011 entries and believes that the savewater! awards® continue to see innovative programs coming forward, and in greater numbers. “Each of this year’s finalists has demonstrated the high level of water efficiency that the judging panel requires, but we're also seeing programs that are more comprehensive in their scope and which deliver a range of positive environmental outcomes. In a number of cases, former winners have extended their programs and delivered additional impressive results,” said Rob.

“Many of the finalists have set new standards for their respective industries, which we expect will inspire and promote best sustainable practice in the future,” added Rob.

Winners will be announced at the awards Gala Ceremony on Friday November 11 at the Sofitel Hotel in Melbourne.

A full list of the 2011 finalists can be viewed at: www.savewater.com.au/programs-and-events/savewater-awards/2011-finalists