As of January 1, 2012 NIPA became known as the Interior Plantscape Association, with a new logo, website and overall image change. 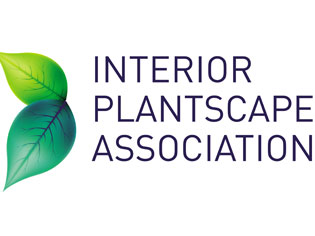 There will also be other improvements including improved mass communication to members using email, marketing material and badges. The rebranding is seen by the Association’s Marketing Committee as an opportunity to revitalise the Association in the marketplace. The word “National” has been dropped from everyday use making the title shorter and, as NIPA is now working with and marketing to other organisations in Singapore, Japan and New Zealand; the word national has lost much of its relevance.

The new Association logo is being progressively launched with a separate version for Accredited Members and another for certified individuals. In the past, it has been felt there was not a strong identifiable difference between the Association’s logo and the accredited version.

The rebranded operational name for the Association combined with the new logos will be on show at the Annual General Meeting this month and at the Green Cities 2012 Conference in Sydney.

You can see the new look Association by visiting the website at: www.ipa.asn.au