A new study recently published in the Plant Biotechnology Journal found that modified strains of grass can be used to clean areas contaminated by explosives and war chemicals. 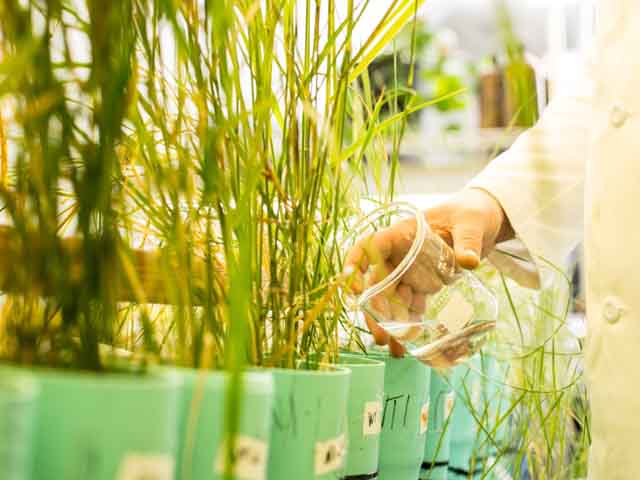 RDX is a highly-toxic explosive that has been used in munitions since conflicts such as World War II. To our present time, it continues to accumulate in the soil at various bombing ranges, military training grounds and war-torn locations where it the toxins can eventually seep into groundwater sources. Decontaminating these sites with conventional technology can quickly become very expensive- one source reports some areas bring in an estimated clean up figure between $16 billion and $165 billion USD. Scientists at the University of Washington and the University of York have now developed an alternative method. They have created a transgenic grass that "eats" RDX. 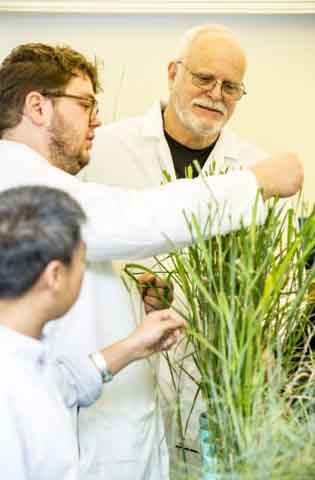 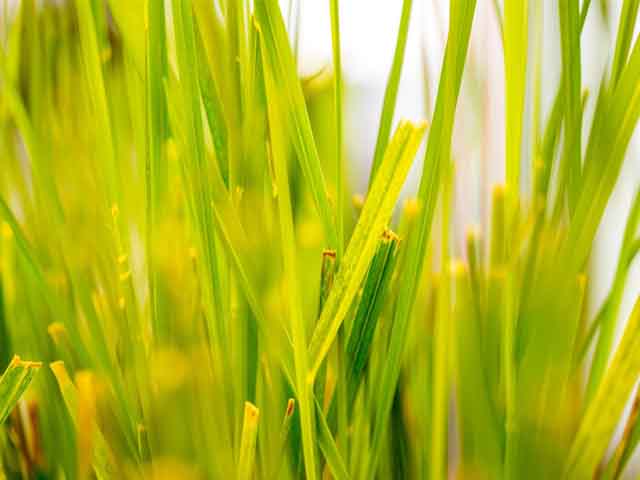 A previous study finds that researchers had isolated enzymes found in a type of bacteria that evolved to use RDX's nitrogen content as a food source. As a result of the digestion process, the RDX itself was broken down into environmentally harmless compounds. Unfortunately, however, the bacteria in this trial wouldn't survive if simply applied to the ground, as it also requires other food sources.

With fresh determination to succeed, scientists initiated an eight-year process of inserting genes from the bacteria into two perennial grass species – switchgrass (Panicum virgatum) and creeping bentgrass (Agrostis stolonifera). In lab tests, the resulting plants were shown to be capable of drawing all of the RDX up out of simulated soil within two weeks, then digesting it and breaking it down into innocuous components.

The grasses are proving very hardy, requiring little to no care once planted. While conventional wild grass does also take up RDX, it doesn't degrade it to the same extent that these trials have demonstrated. This lack of degradation results in the chemical remaining present in the plants' stems and leaves, which means the chemical is released back into the environment when the grass dies.

The scientists are now planning on field trials at a military training range, followed by an application for USDA approval of the grass. According to the University of Washington, this study marks "the first reported demonstration of genetically transforming grasses to supercharge their ability to remove contamination from the environment." The research team also found another unexpected side benefit in their studies. It is shown that because these genetically modified grasses use RDX as a nitrogen source, they actually grow faster than wild grass species which can increase the decontamination process. This is especially promising in sites where contaminated water sources were once or continue to be main sites for civilian water consumption.