Find out which city was ranked the Planet’s Most Sustainable for 2015. 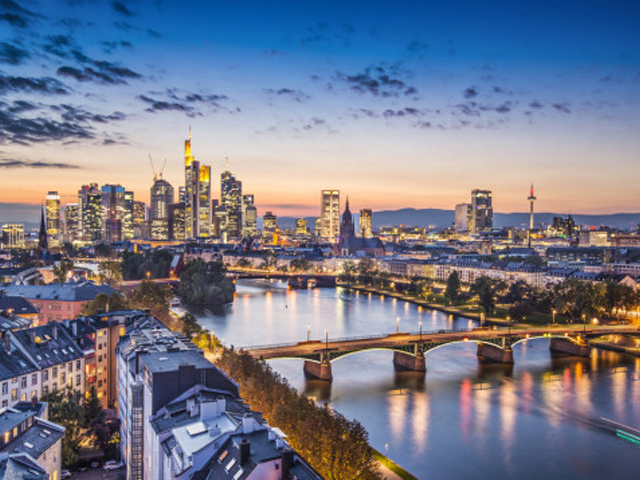 Frankfurt has been announced as the planet’s most sustainable city of 2015 by the ARCADIS Sustainable Cities Index, with London and Copenhagen closely following in second and third place respectively. For the fifth largest city in Germany, it’s quite inspiring that Frankfurt has accomplished such feats. 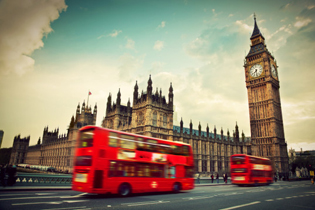 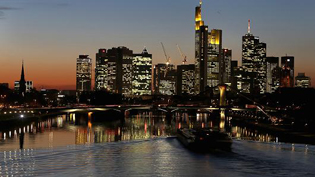 On the home front, Sydney was placed 11th overall, while Melbourne sits a couple of cities beneath at number 17.

The ARCADIS Sustainable Cities Index compares and contrasts how 50 of the world’s leading cities measure up in regards to three criteria for assessment; People, Planet and Profit.  Furthermore each criterion is tallied using 20 different indicators such as income equality, green spaces and ease of doing business.

ARCADIS has given Frankfurt’s “long track record of proactively taking action to improve its sustainability,” as a major contributing factor to their ultimate placement, a city whose numerous green initiatives are widely discussed.

As the runner-up, London too scored very well. However, the areas in which it ultimately fell short was congestion, declining air quality, lack of infrastructure and certainly a chronic shortage of affordable housing.

Social stability assessments saw the top three drop down, and Rotterdam and Seoul shooting up to first and second place respectively. Amsterdam was the best balanced city, having the most consistent ranking in the three criteria, four including ‘overall.’

The ARCADIS report in effect warns against imbalance, specifically environmental and economic achievements of many global cities coming at the cost of the social atmosphere.

Interestingly, the fast-growing cities, predominantly in Africa and Asia, were amongst the least sustainably ranked.  Nairobi in Kenya was placed 50th overall. This seems to warn governments, councils and architects to plan and build on a city’s success in a thoughtful and level-headed manner.

For 2016, ARCADIS neatly sums up a sustainable city as one that “works well for their citizens in the present, without causing problems for themselves and the rest of the world in the future.”