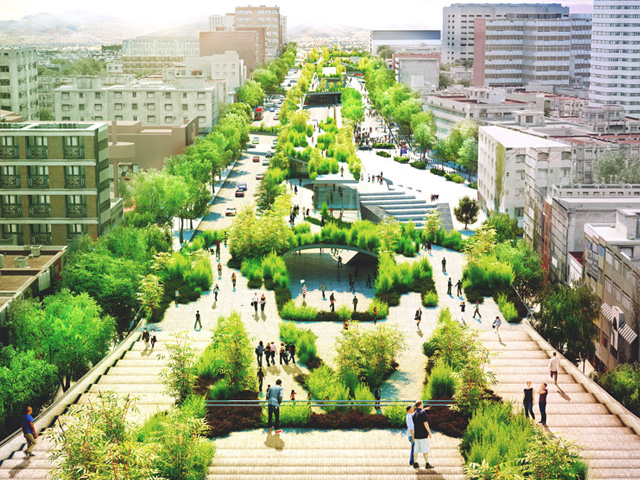 Plans for the development of a public park that will transform Mexico City’s Avenida Chapultepec have been released by Mexican architect Fernando Romero. Romero's studio FR-EE is working with FRENTE and RVDG on the overhaul of the busy 10-lane road that runs west to east between Chapultepec Park and the city centre. Their aim is make the space more attractive to pedestrians. 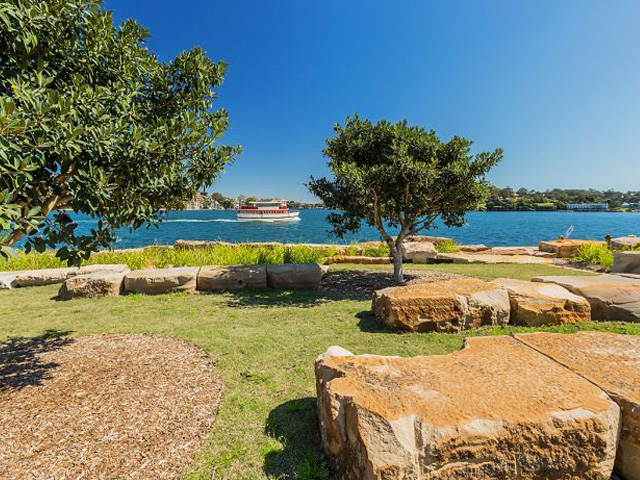 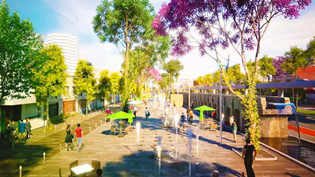 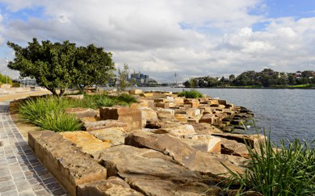 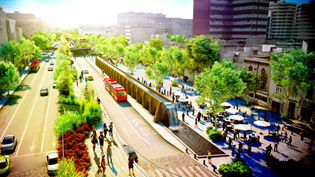 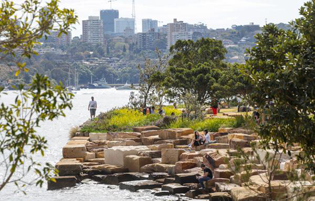 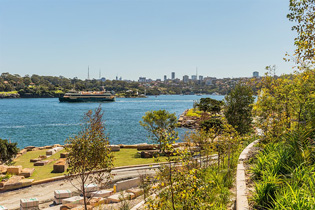 The proposed design, named Cultural Corridor Chapultepec, sees cars relegated to the sides of the road, freeing up space in the centre for public space and other modes of transport.

A raised landscape will also be introduced, creating shops and an elevated promenade.

"This project will organise the surroundings, will double the green areas, will enhance connectivity and will celebrate the cultural diversity of the city" said Fernando Romero.

"We are taking advantage of the space above the street to create an elevated park and generate a new quality public space for meeting people," added FRENTE director Juan Pablo Maza.

According to records, Avenida Chapultepec dates back to the early 16th century, but is also believed to follow the path of a pre-Hispanic road that connected the city with the home of the Aztec emperors.

An aqueduct was built along the road in the 18th century – 22 of the 160 arches are still standing. The first tram ran along the street in 1900, and in 1972 the city's first subway opened underneath it.

The architects see the Cultural Corridor Chapultepec project as an opportunity to give the historic street back to the people. It will extend for 1.3 kilometres between the park and the Glorieta de los Insurgentes roundabout.

New lanes for buses will be created, along with dedicated routes for cyclists, skaters, wheelchair users and strollers. Terraces and water features will be created alongside the viaduct arches, while local trees and plants will provide shade and mitigate the heat island effect common to urban areas.

Colour coding will also be introduced to divide the park up into different character zones.

"We want the Cultural Corridor Chapultepec to celebrate the social call of public space as a generator of urban life by means of creating a new, exciting, active and multicultural destination," said RVDG director Ruysdael Vivanco de Gyves.