MADE IN NEW YORK


A new creative hub in New York will include a range of pedestrian-friendly spaces and public plazas. Capped by a green-roof, the development will transform the former industrial waterfront area. 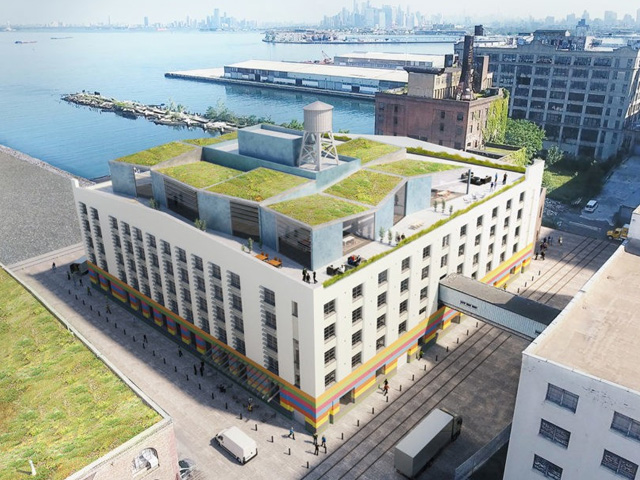 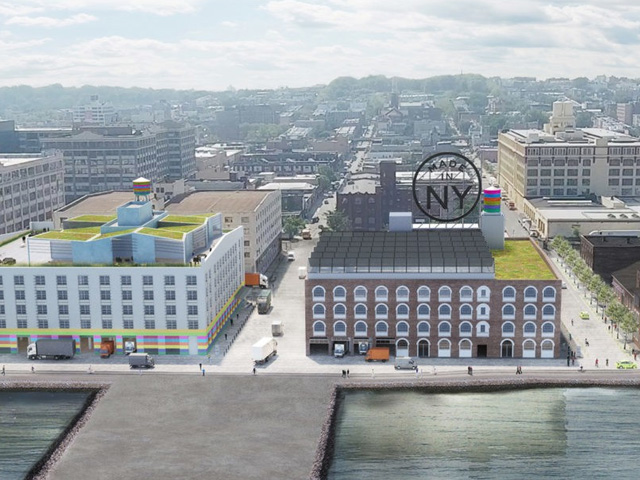 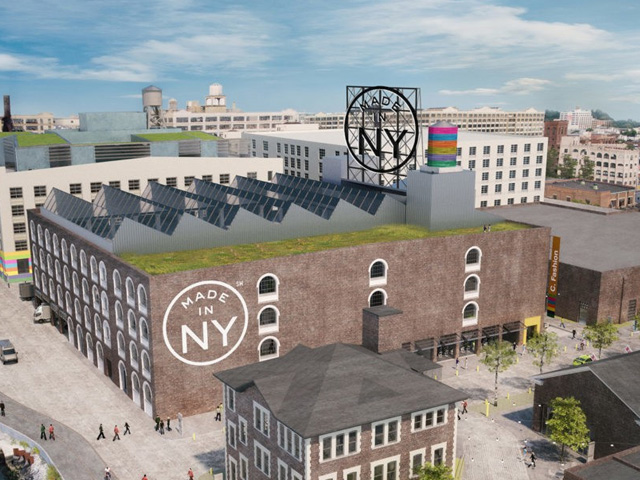 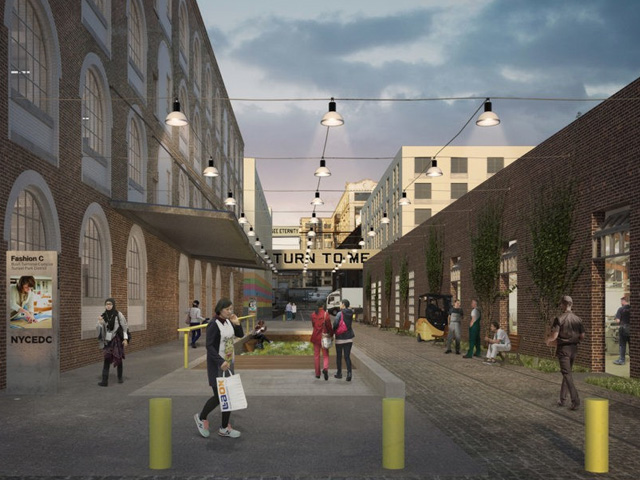 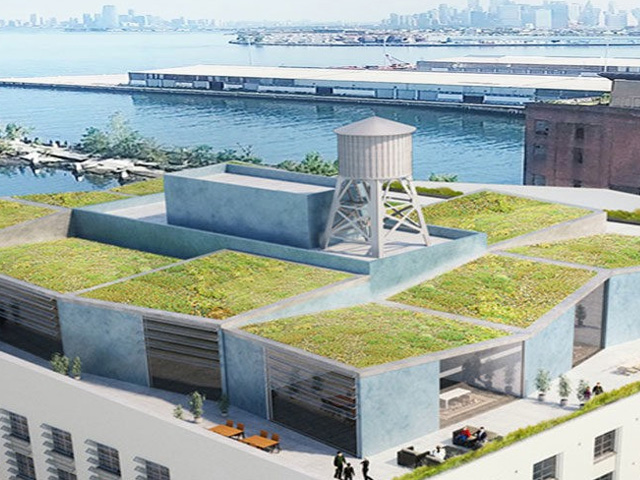 The green-roofed Made in NY Campus, designed by WXY architecture + urban design, will modernise the industrial waterfront site and create several pedestrian-friendly spaces and public plazas. Mayor Bill de Blasio announced the City’s commitment to the $136 million overhaul, which is expected to create 1500 jobs.

The Made in NY Campus will offset the city’s lack of filming spaces and provide high-ceiling sound spaces and various other production areas, along with new facilities for fashion and garment manufacturing industry. It will be one of three business campuses in the new Sunset Park District Plan, including the renovated Brooklyn Army Terminal to be completed this fall.

Made in New York
Universal Magazines