LUXURY RAINFOREST IN THE DESERT


Only in Dubai would it be ‘normal’ to find a luxury tower development that includes its own artificial beach and rainforest habitat! 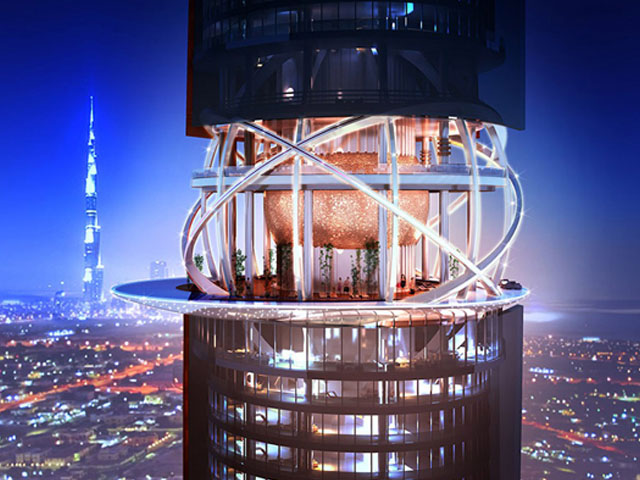 A planned development for Dubai, the Rosemont Hotel and Residences, is a $300 million project recently awarded to the firm of ZAS. As the winner of an international design competition, ZAS’s design proposes a dual tower structure. Set over 13,000sqm, each building will rise 47-storeys high. 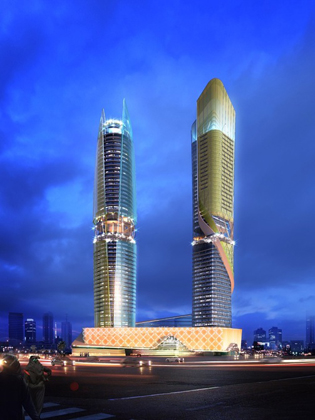 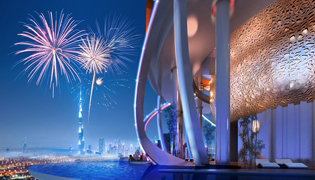 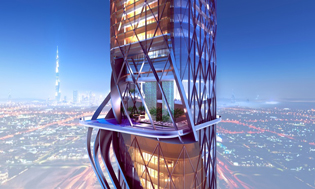 A 5-storey foundation podium will join the towers and house reception areas and a range of amenities, including space for retail premises and a nightclub, as well as an entertainment complex containing a bowling alley, skydive simulator, children’s play area and cinema.

The main feature of interest in this winning design however, is the planned artificial beach and rainforest, which will offer guests and residents watersports and respite from the desert dry.

While one tower in the Rosemont development will contain 450 hotel rooms, the other tower will offer 280 serviced apartments. With a sky lobby, sky pool and restaurants, as well as spa and health club facilities planned for the hotel, guests will not lack for creature comforts. The serviced apartments will feature their own sky lobby and sky pool, while also offering all the features of home – albeit a very exclusive luxury home.

“The architecture of the building will represent today, in a city where smart and chic structures have contributed greatly to the destination.” said ZAS.

With development already begun on the Rosemont, it is expected that construction of the luxury towers will be completed in April 2018.