LONDON'S BIKE SCHEME GETS AN UPGRADE


Transport for London is seeking a designer and supplier to introduce a ‘new generation’ of bicycles to the city's public hire network. 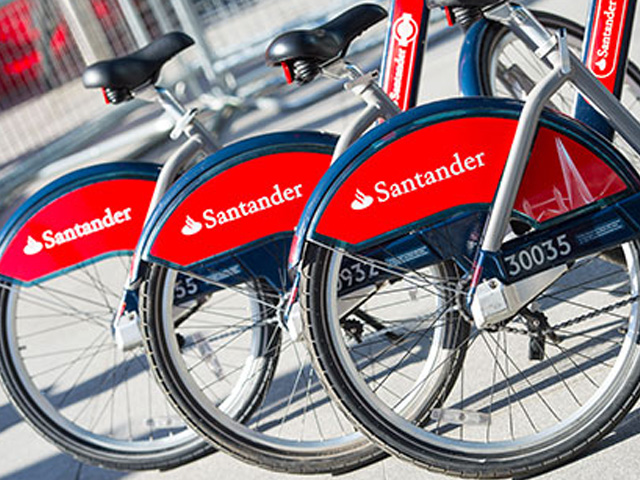 The contract for the supply of London's public bicycles is due to expire in 2017, but Transport for London (TfL) has already put out a call for a new company to take responsibility for designing, building, testing and supplying the next generation of bikes until 2027. 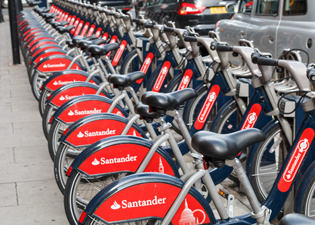 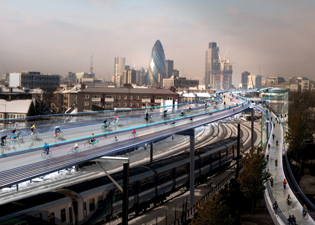 According to a public tender document issued by TfL, the new company will also take over managing and maintaining the existing fleet of bicycles.

London's public bicycles are renowned for their sturdiness: weighing 23 kilograms and designed to last up to 64,000 kilometres. The design features a three-speed hub gear, puncture-proof tyres, dynamo-powered LED lights and an RFID tag that communicates with the city's docking stations to keep track of how long each bike has been in use.

The bike-sharing scheme won the transport category in the Brit Insurance Design Awards in 2011. It was originally sponsored by British bank Barclays, which leant its trademark light blue colour to the branding. Spanish-owned bank Santander took over the contract in 2015, so the blue was swapped for red as part of its seven-year deal.

As cycling has become more popular in London, many ideas have been floated to improve road safety. Norman Foster unveiled a concept to build a network of elevated pathways above London's railways to create safe car-free cycling routes, while Gensler wants to repurpose the UK capital's abandoned tube tunnels to create a subterranean network of pathways.

Many cities around the world now have similar bike-sharing schemes in place – including New York, which launched its version in 2013.