LIVING CATHEDRAL A SHRINE TO NATURE


In Bergamo, Italy, a living, breathing cathedral has been created from growing trees to provide an unconventional place of spiritual worship for people to congregate. 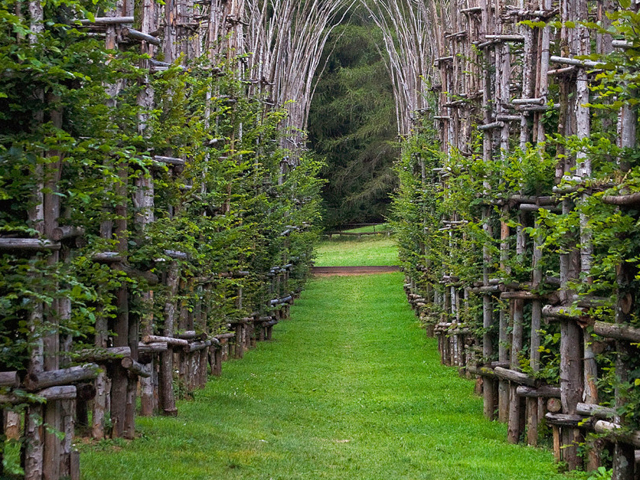 We tend to think of architecture as fixed and unyielding, but what if it didn't have to be? One Italian artist, who has since passed away, explored the possibilities of living architecture with the astonishing Cattedrale Vegetale, a living, breathing cathedral made out of growing trees. The project takes the traditional cathedral and brings it down to earth - literally - as an ever-changing, constantly evolving space. 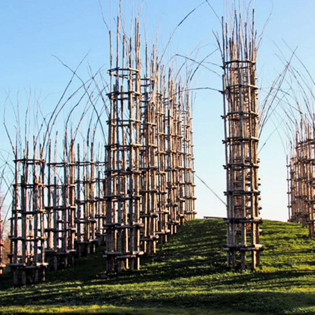 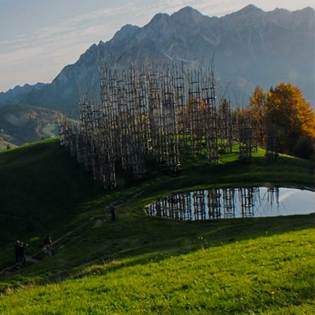 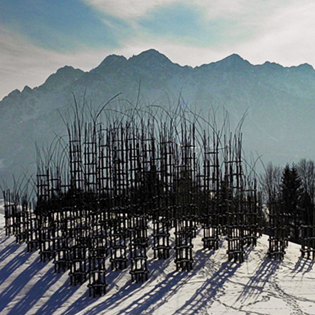 Italian artist Giuliano Mauri, who passed in 2009, came up with the original tree cathedral concept. This latest manifestation is the second of its kind in Italy and was created by Mauri’s son, who has continued the artistic tradition. The cathedral was created using a framework that encloses hornbeam trees, causing them to grow in a very specific, planned way. Eventually, this framework will disintegrate and return to the earth, leaving the trees to shape the tree cathedral.

The cathedral is located at in Bergamo, Italy. While it is among one of many cathedrals in Italy, unlike the traditional cathedrals of Rome and Milan, the trees that comprise this one are still living and will continue to grow even as they form the walls and ceiling of the space.

The building is composed of a five-aisle basillica made out of 42 columns. Each column was made out of chestnut and hazel branches woven around fir poles. Inside, the beech tree is growing into the shape that the column guides it into. The trees will take decades to mature and the cathedral will continue to change and grow over the years.