LET THERE BE LIGHT


These "shadowless" skyscrapers bounce natural light into public spaces: could this be the end of dark and gloomy city centres? 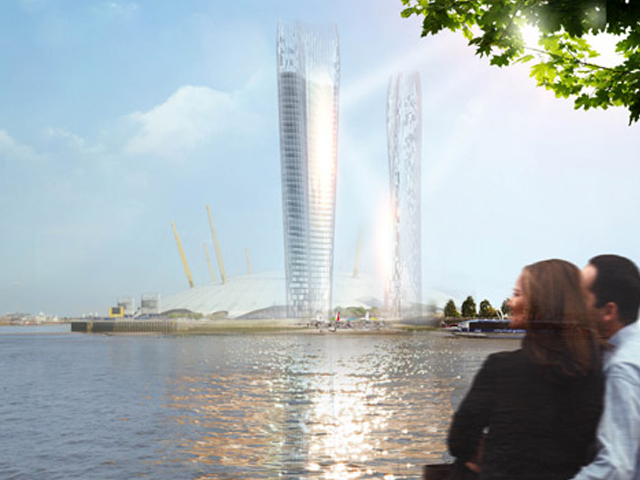 A proposal has been developed for two twisting towers that bounce light between them down to a public space that would otherwise be in their shadow. 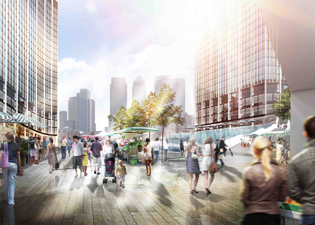 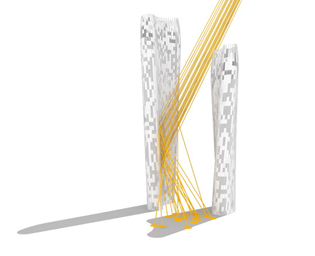 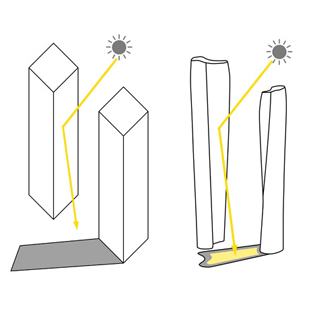 "We like to push the boundaries of what is achievable with design computation by developing new applications like the No Shadow Tower," commented NBBJ's Design Director, Christian Coop.

"The algorithm design for the tower is based on the law of reflection. Our facade has varying angles of panels that distribute light over a certain area at multiple times during the day."

The reflective panels on the twin skyscrapers could reduce the amount of shadow they cast by up to 50 per cent. Light would be reflected from the individual panels that form the skin of the building, down into a public space at the base of the towers.

"The research that we have undertaken could be applied in many locations in the world, each time creating a different form that would relate to its specific context and solar conditions."

The design for the towers was generated by developing a bespoke algorithm to record the angle of sunlight on the site every day for a year.

This data allows you to predict the behaviour of light at different times of the day, and calculate how it would bounce off two structures. This information can then be fed back into a parametric computer model to generate the envelope for the buildings.

Using individual panels to create the facade would allow sunlight to be reflected pane-by-pane, resulting in pools of light on the ground instead of a large, concentrated area to prevent heat or glare.

Let there be light
Universal Magazines