This year's Ellerslie International Flower Show will include a landscape build-off by Landscaping New Zealand. . 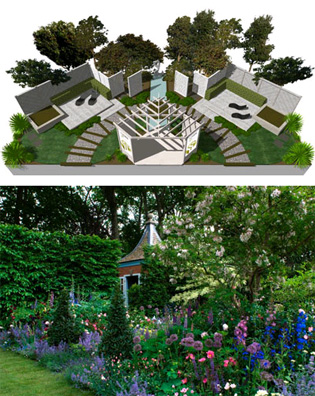 Visitors to this year’s Ellerslie International Flower Show will be able to watch some of New Zealand’s best landscapers being put through their paces in The Great North and South Landscape Build-off.

Organised by Landscaping New Zealand, the North Island and South Island landscaping competition is a garden of two halves, separated by the Cook Strait (a water feature) which showcases the value of design, best trade practices, garden management and good environmental landscaping practice.

Landscaping New Zealand President Bill Holden says two teams, one each from the North and South Islands, will compete to build a mirror image garden at Ellerslie with the emphasis on using “local materials for local projects” and to highlight the high quality workmanship of its members.

A Sense of Place is the theme for the 20m x 10m exhibition garden which visitors to the show will be able to watch being developed during the first two days of the Show, The gardens will be judged on the Friday, March 12, by television Mucking In celebrity Tony Murrell, international Convenor of Judges Robert Hillier and Bill Holden.

“The two teams are given the freedom to use whatever materials and plants they want to create their garden and despite the design for both being a mirror image, the end result for each is expected to be something quite different.”

Bill says he expects the South Island garden will have a distinct English cottage look, while the North Island garden could have a sub-tropical look but he is unsure of exactly what the two teams will come up with.

Landscaping New Zealand, the new name for LIANZ (Landscape Industries Association of New Zealand), is hosting the event at Ellerslie to raise public awareness of the new brand and the workmanship of its members.

“The Great North and South Landscape Build-off is about promoting sustainability and encouraging homeowners to opt for local materials, rather than imported products, when landscaping to keep our carbon footprint low.

“For example, using schist in a Northland garden when there is alternative local stone is out of place from a philosophical perspective. Schist does not give the garden an honest sense of place.”

Multi award-winning Chelsea Flower Show designer Chris Beardshaw has designed and will build the largest ever exhibition garden in the 15-year history of the Ellerslie International Flower Show at this year’s show.

Stretching 12 metres across the shore of Victoria Lake, the garden will extend 64 metres into the showgrounds and is guaranteed to be a real show-stopper, says Ellerslie International Flower Show Exhibition Manager Kate Hillier.

“With almost 10,000 plants, including 4500 annuals and 3000 herbaceous plants, this magnificent English garden will have loads of colour and plenty of fragrance, making it a real feast for all the sense.”

Chris Beardshaw is renowned for his formal English garden designs, having won nine Gold and Silver Gilt Royal Horticultural Society (RHS) medals, as well as many Best in Show and People’s Choice Awards and the coveted RHS Tudor Rose Award.

His Ellerslie 2010 garden will be positioned between two grand Poplar trees on the shore of Victoria Lake, borrowing from the surrounding landscape to make the garden look like it goes on forever.

The garden will have multiple viewpoints but one main axis. It will feature a formal garden with a grand lawn leading down to a Victorian portico with classical references.

“The borders will be 3.6 metres wide, punctured with trees and shrubs so as you look towards the lake there will be a kind of rhythm in the way the structure unfolds. Underneath will be a swath of tapestry planting combinations,” says Chris.

In the open-sided portico there will be sculpture and tender exotics. The portico will lead on to the second part of the garden which will be more formal. 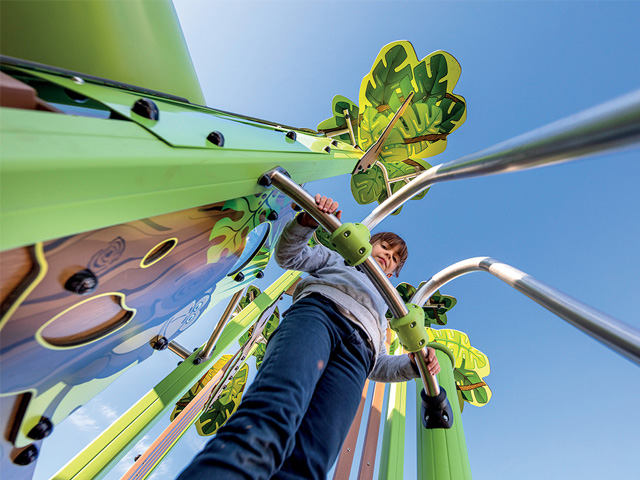 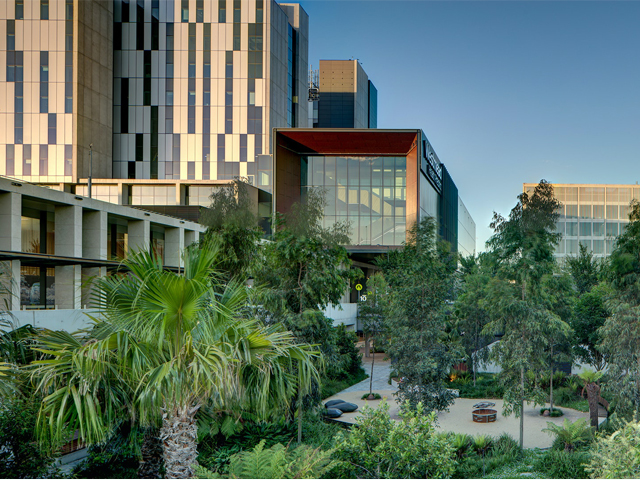 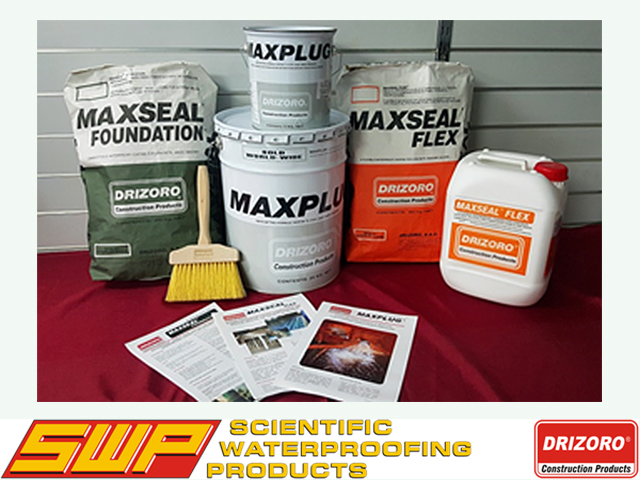 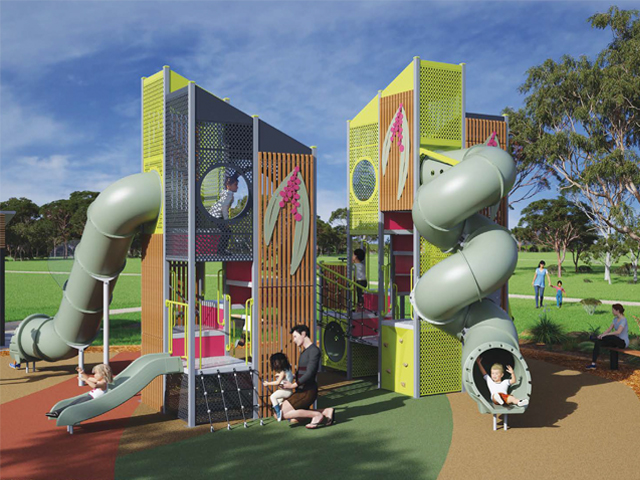 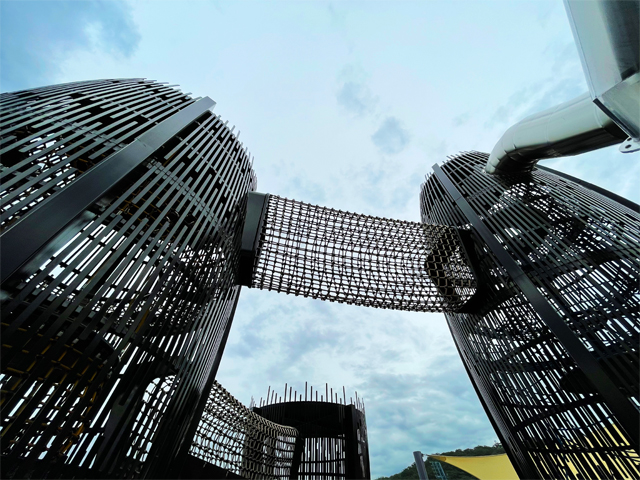