HOW LIVEABLE IS YOUR CITY?


Adelaide has been rated Australia's most liveable city for the third consecutive year, according to a national poll commissioned by the Property Council of Australia that asked nearly 6,000 residents to assess their city. 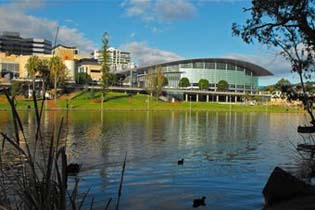 Adelaide has been rated Australia's most liveable city for the third consecutive year, according to a national poll commissioned by the Property Council of Australia that asked nearly 6,000 residents to assess their city. 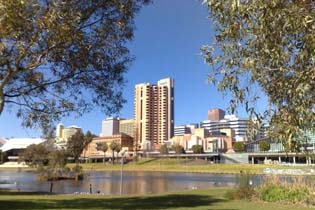 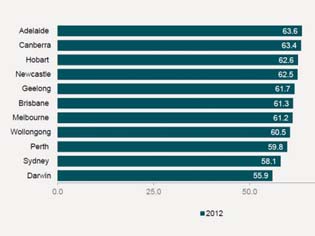 However, the Property Council said that while cities are vital to the prosperity of the Australia, "they barely achieve a pass mark" on liveability in the survey, with top-ranking city, Adelaide, receiving a score of 63.6.

“This is the people’s verdict on their own city – a report card for governments on how liveable our cities are,” Property Council Chief Executive, Peter Verwer, said. “Australians have given their verdict – they want more liveable cities and they know that the performance of our cities is critical for our future economic prosperity.”

“Australians know what makes a city great and they continue to rate our cities poorly in housing affordability, environmental sustainability, congestion and public transport. These results should be a wake-up call for governments to lift the performance of our cities.”

The My City: The People’s Verdict survey of 5,843 people in all capital cities, as well as Newcastle, Wollongong and, for the first time, Geelong was undertaken by Auspoll for the Property Council of Australia.

Respondents ranked the importance of 17 key attributes of cities ranging from schools, transport and property, to natural environments and coping with growth and assessed their own city against these attributes. This produced a liveability score for each city.

Australians scored their cities highly on the following attributes:

But Australians were unimpressed by their city’s performance in the following areas:

The report also shows an overwhelming majority of Australians support Federal Government action to improve our cities, particularly in investing in major infrastructure and putting in place incentives and penalties to encourage State and Local Government to plan our cities better.

“In this federal election year, the onus is on the political parties to respond to the survey with policies to address the growing problems in our cities” Mr Verwer said.

“We need a nation-wide effort to boost the performance of our cities to meet the challenges of the future: population, housing, infrastructure and a strong economy”.

Full results can be viewed here.

How liveable is your city?
Universal Magazines