Dutch company MyEarth has cultivated a more potent version of the 'Green Junkie’, a plant that reportedly craves carbon dioxide, in order to attempt to combat air pollution in a more natural way. 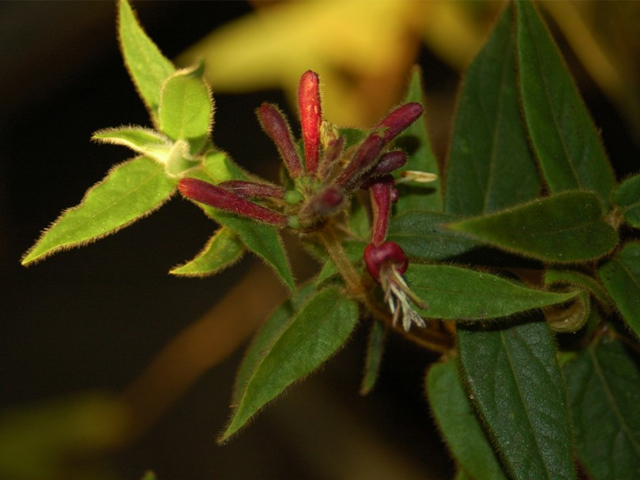 Air pollution is a problem face by a large number of cities throughout the world and plants have the potential to be incredibly helpful. What if there was a super plant that excelled at sucking up pollution? While some types of ivy and grass already reduce particle pollution and nitrogen dioxide by around 60 and 40 percent respectively, one type of honeysuckle plant may be able to reduce pollution even more. Researchers from the AMS Institute, MyEarth, and Wageningen UR are looking at the Green Junkie, a plant that reportedly craves carbon dioxide. 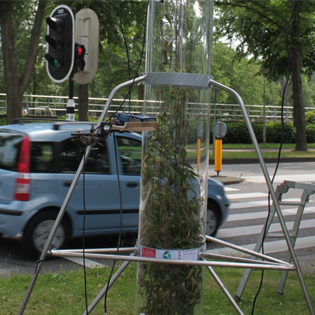 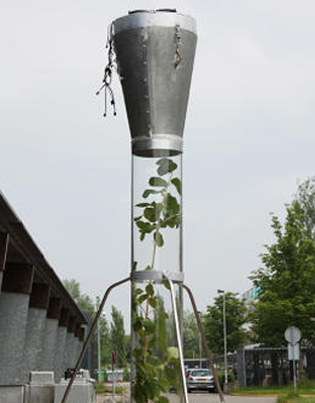 The flower has been cultivated to amplify its natural smog-sucking tendencies. "The parts of a plant that pick up air pollution out of the air are the 'hairs,' so what they've changed for this honeysuckle is that they've made it very, very hairy," says Emily Parry from AMS Institute, an organisation that helps foster solutions for urban problems in Amsterdam.

Dutch company MyEarth has drawn on an organic fertiliser made with Amsterdam plant waste to turn a gene in the Green Junkie on to increase its number of plant hairs. AMS Institute funded the plant, and together the two groups are collaborating with Wageningen UR. They’re starting to test the Green Junkie on Amsterdam city streets.

Amsterdam has already taken steps to combat vehicle pollution. By 2025, their bus fleet will run on wind and solar energy. Selling gas-guzzling cars won’t be allowed in about ten years. But AMS Institute’s Emily Parry notes tackling air pollution by targeting vehicles is a long-term process. The plants may be able to help clean city air far sooner.

Now tests will show how the plants perform in actual city conditions. Parry told Co.Exist, “Plants are living organisms, and weather is so changeable, that’s something very difficult to simulate in the lab. Out in the open, you might have kids kicking their ball against the plant, or maybe people will start picking flowers. It’s really exciting to see what will happen.”

The Green Junkie may be able to take in more pollutants than other plants, but will it really make a difference overall in cities? That’s what Wageningen UR scientists will scrutinise closely as they continue to study the plant.