Google is in talks with the NSW Government to discuss opening a new Sydney headquarters in the White Bay Power Station precinct, as part of the $20 billion plan to develop a world-class tech hub in Australia. 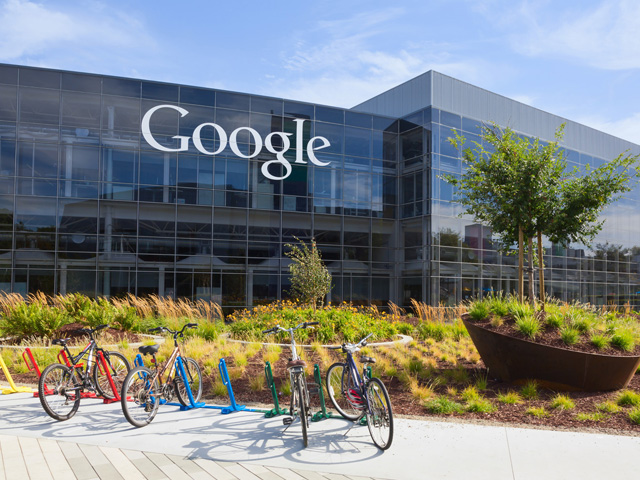 Google’s new Australian headquarters could end up in the heritage-listed White Bay power station precinct in Sydney, after it was revealed that the company is in direct negotiations with the New South Wales Government. 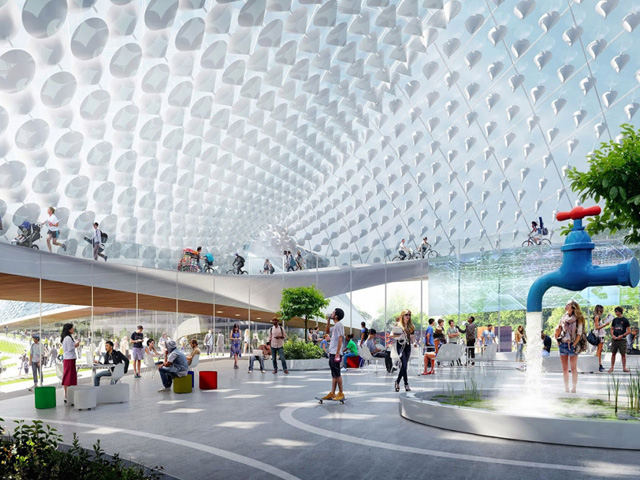 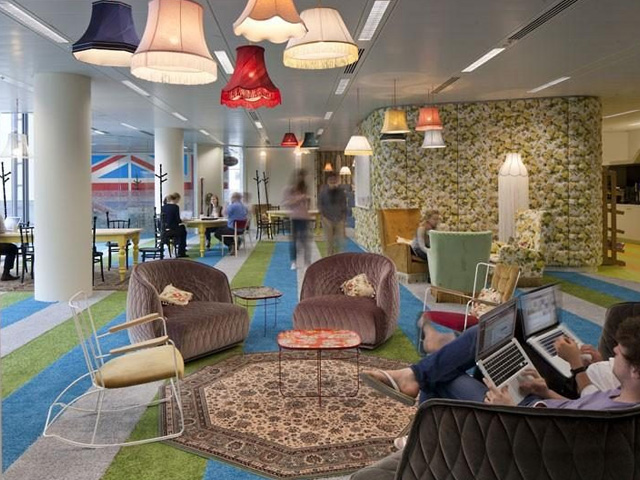 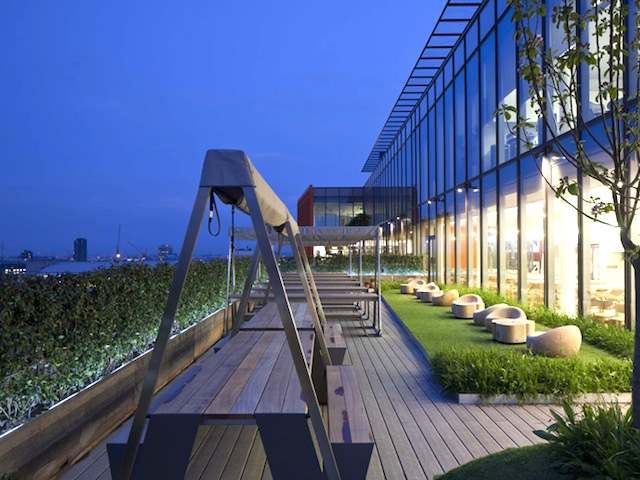 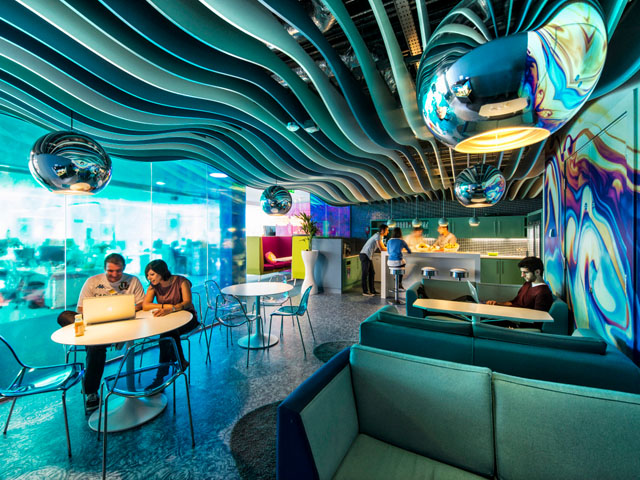 Google’s discussions have been with the NSW Government’s urban transformation agency, UrbanGrowth NSW, who is the master developer of the White Bay Power Station precinct.

UrbanGrowth NSW’s intention is to work with the private sector to transform the Power Station into an area of high-tech jobs and innovation for the world to see.

Their plans for this $20 billion redevelopment of waterfront land involve breaking the precinct into separate parcels of land to attract a diverse range of developers and tenants.

Google’s talks for a new headquarters on the 9-hectare industrial waterfront land comes as a result of the NSW Government rejecting 13 multi-million dollar bids for the land because they didn’t fit the government’s vision of the land’s potential.

According to the Business Insider, UrbanGrowth NSW chairman John Brogden said at the time that none of the proposals complied with the government’s wishes.

“The private sector proposals relied too heavily on residential development to fund decontamination of the Power Station, and doing so would have changed the nature of the site.

“As the custodians of this heritage-listed building on public land, we owe it to Sydneysiders, the people of New South Wales and future generations to get this right,” he said.

Business Insider says the power station precinct repurposing is part of a bigger vision to redevelop a 5.5km, 80 hectare stretch of waterfront land dubbed the Bays Precinct, running from the Sydney Fish Market around to the city’s second cruise liner terminal in Rozelle.

It will include housing recreation, retail, tourism, commercial and maritime facilities, as well as the long-awaited redevelopment of the Sydney Fish Market.

The redevelopment is expected to take 30 years and the derelict White Bay power station has been identified as the top priority for UrbanGrowth NSW, who has said it wants a deal signed with suitable occupants by the end of 2016.

Google Down Under
Universal Magazines