FROM GRASS TO HYDROGEN FUEL


Sourcing hydrogen as fuel is usually a costly and carbon intensive process, but, in a promising breakthrough, researchers from Cardiff University have come up with a way to unlock hydrogen from Fescue Grass. 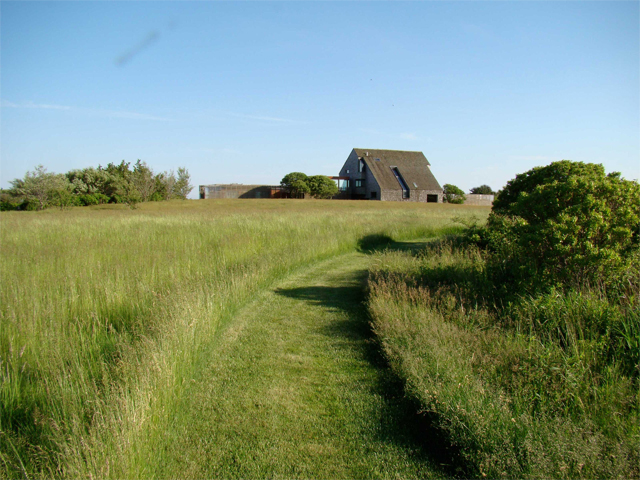 The grass is always greener on the other side, as the saying goes, and this may prove especially true if a team of scientists can build on a promising early breakthrough. Researchers from Cardiff University have come up with a way to unlock hydrogen from fescue grass, raising the possibility of using turf to power life on Earth. 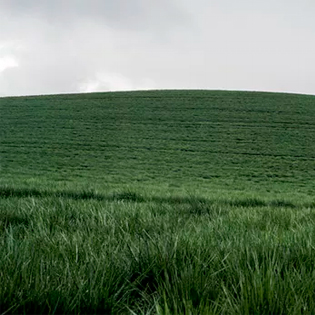 Hydrogen has long been recognised as a hugely promising alternative to fossil fuels because of its high energy content and the fact that it doesn't spew greenhouse gases into the atmosphere when it is burnt. But sourcing the fuel isn't so environmentally-friendly, involving processes that are themselves expensive and carbon intensive, such as natural gas or coal reforming. This has led scientists to hunt for hydrogen that can be extracted more cheaply and cleanly, such as that lying beneath the ocean floor, within wastewater, and now possibly fescue grass, a plant that can be found on every continent other than Antarctica.

One potential way scientists are looking to open up the hydrogen floodgates is by focusing on cellulose, an important organic compound key to the cell wall structures of green plants. The Cardiff team partnered with researchers from Queen's University Belfast to explore how cellulose could be converted into hydrogen with a little help from sunlight and a catalyst, through a process known as photocatalysis.

In its experiments, the team used three metal-based catalysts – palladium, gold and nickel, with the latter of particular interest to the researchers due to its relative abundance and affordability. The team mixed the three catalysts with cellulose in a flask and placed it under a desk lamp, taking gas samples from the mix every 30 minutes to check how much hydrogen it was generating. The experiment was then recreated using the fescue grass taken from a domestic garden.

"Our results show that significant amounts of hydrogen can be produced using this method with the help of a bit of sunlight and a cheap catalyst," explains Professor Michael Bowker, co-author of the study.

"Furthermore, we've demonstrated the effectiveness of the process using real grass taken from a garden. To the best of our knowledge, this is the first time that this kind of raw biomass has been used to produce hydrogen in this way. This is significant as it avoids the need to separate and purify cellulose from a sample, which can be both arduous and costly."