FRANCE DECREES THAT ALL ROOFTOPS MUST BE GREEN


New environmental legislation forces all new commercial zone buildings to have solar panels or plants on their rooftops. 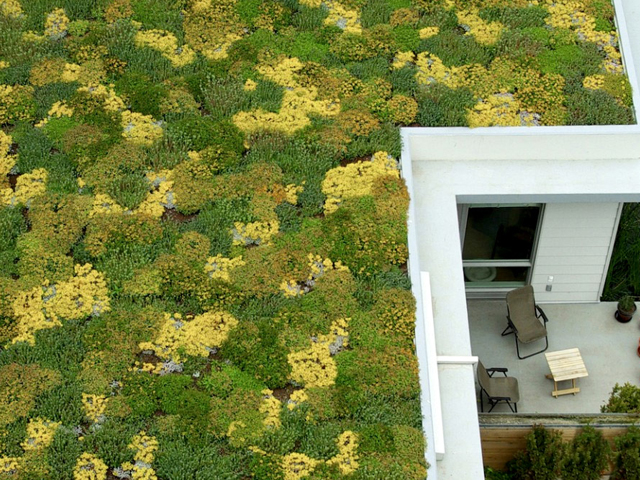 Rooftops on new buildings built in commercial zones in France must either be partially covered in plants or solar panels, under a law approved last Thursday. 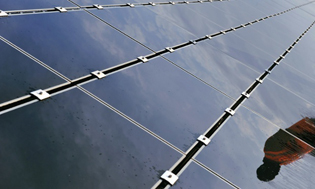 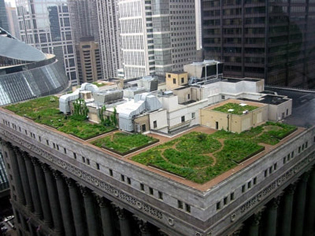 Green roofs have many benefits in urban areas. They help to insulate buildings, which reduce the energy required for heating in winter and cooling in summer. They also absorb rainwater, reducing the risk of floods, and offer valuable habitat for wildlife, including birds, insects and pollinators. Green roofs also significantly reduce the urban 'heat island' effect which happens when buildings, roads, and other developments replace formerly open land and greenery, causing surfaces to become moist and impermeable, and to warm up.

Approved by French Parliament, the law was scaled back from initial proposals by environmental groups asking for green roofs to cover the entire rooftop surface of all new buildings. The compromise gave businesses a choice to install solar panels instead, or to only cover part of the roof in foliage.

The groundbreaking law will alter the urban landscape of cities across France as well as potentially inspiring other countries to follow suit.

France decrees that all rooftops must be green
Universal Magazines