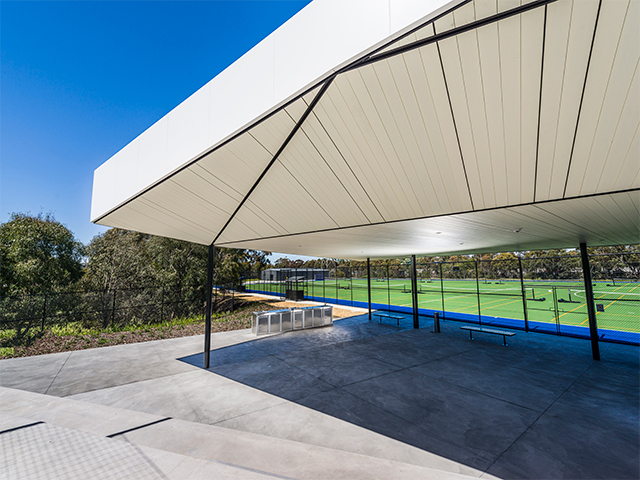 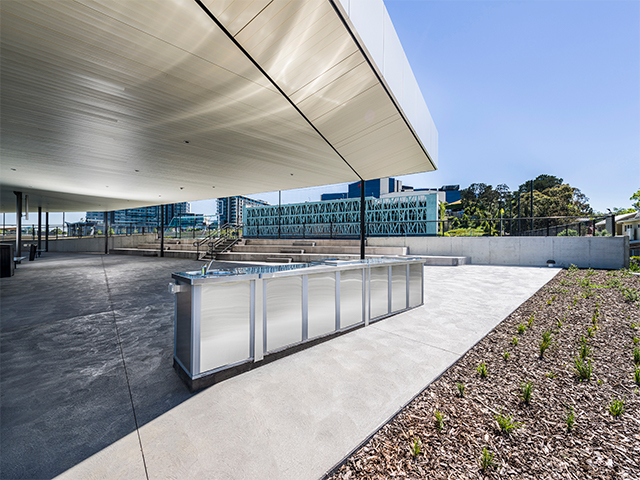 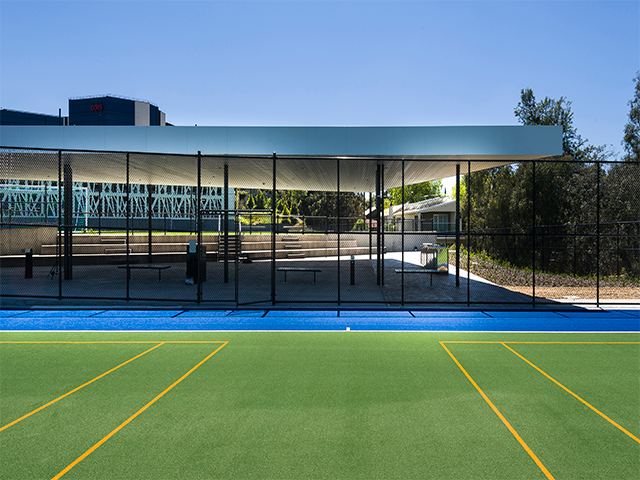 Christie’s patented modular park barbecues were launched more than two decades ago and remain the first choice of architects and developers. These barbecue units can be easily configured to suit specific sites and functional requirements. The range is based around a single module, which allows clients to expand and create two or three module units, containing a combination of cooktops and sinks. Finishes are available in a range of Colorbond colours or stainless steel. 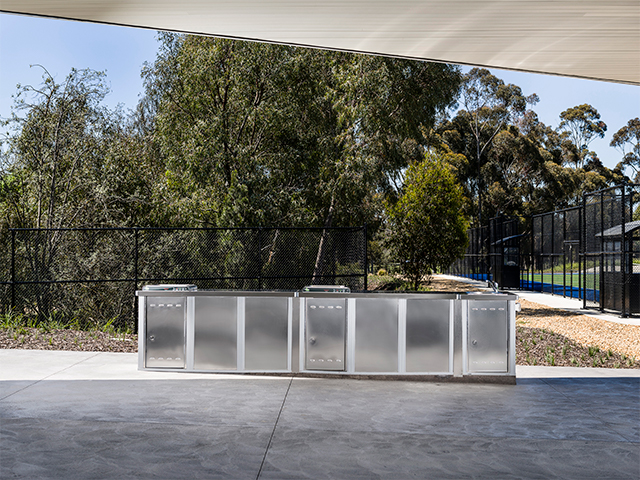 All Christie barbecues are supplied with a choice of their award-winning CC2 gas or electric cooktop. With a comprehensive range of options and accessories, Christie cooktops are backed by their 2-year warranty and industry-leading after sales customer care service and support.

For more information on the Christie range of modular series barbecues, contact the expert team at Christie via the links below. 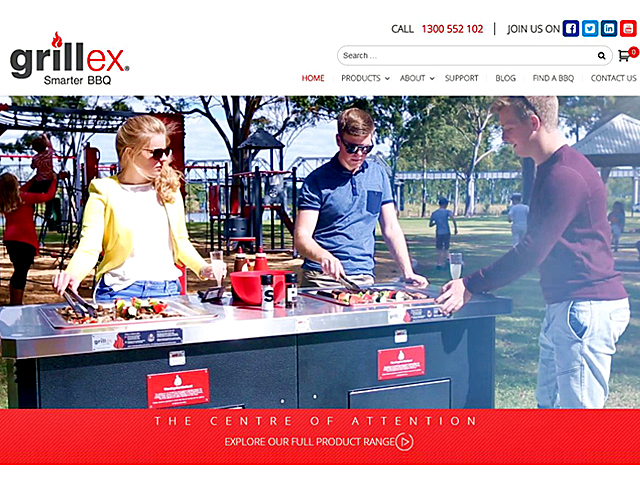 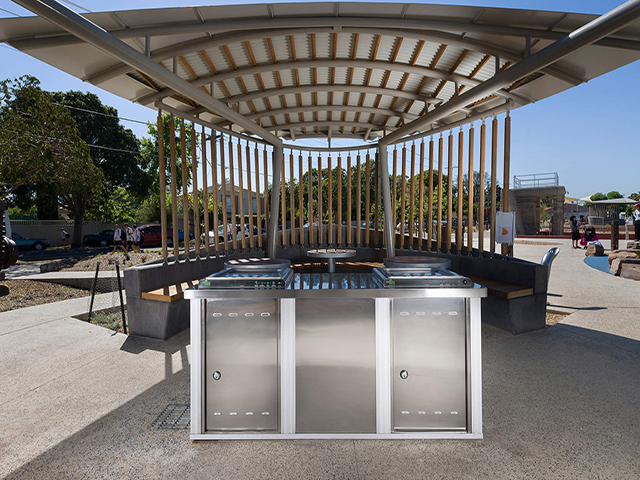 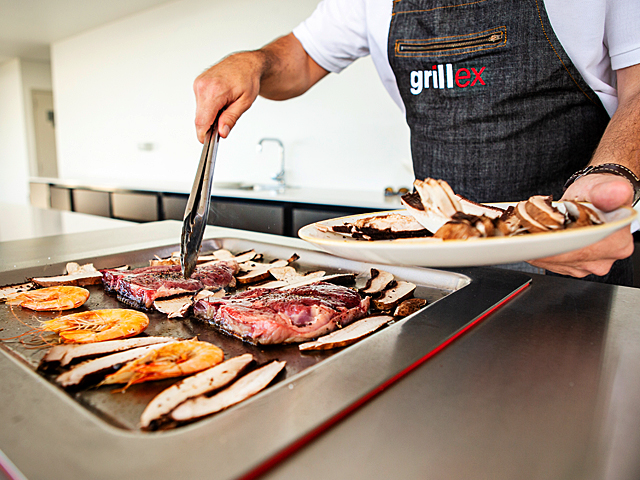 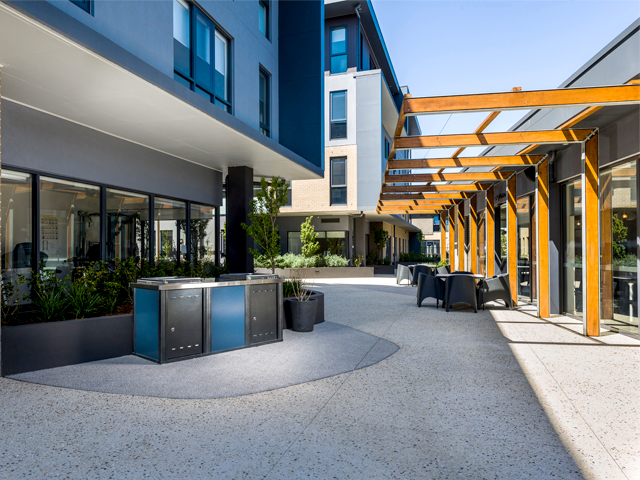 A NEW AGE FOR AGED CARE 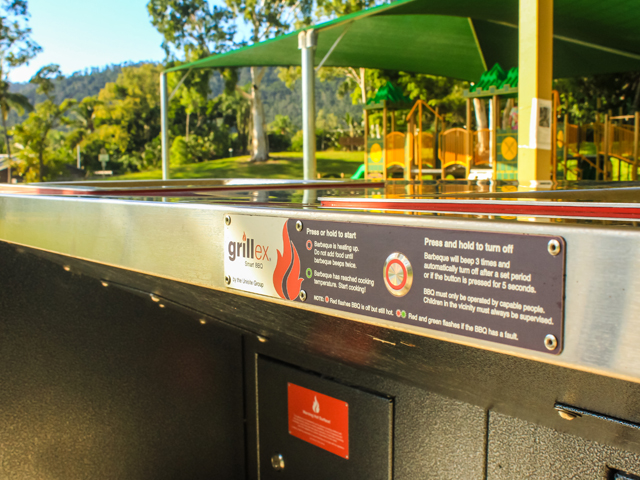