Ethiopia has broken the world’s tree-planting record by planting more than 350 million trees in just one day as part of Prime Minister Abiy Ahmed’s Green Legacy Initiative, which aims to address climate change and deforestation. 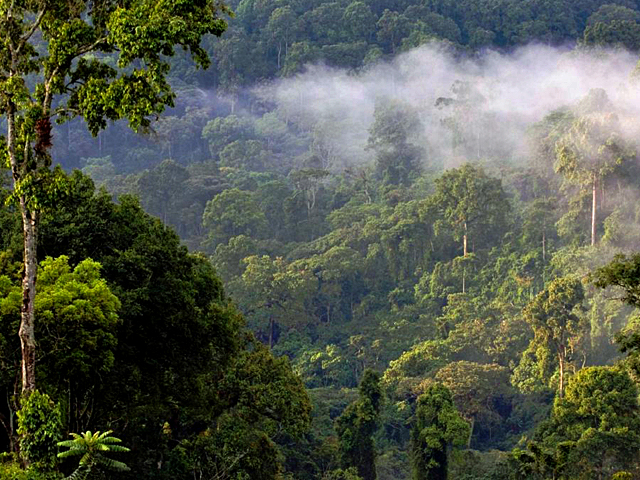 The goal of the program is to plant more than four billion indigenous trees throughout the country. It has already reportedly planted three billion and last week’s efforts made significant progress toward meeting the target.

Some government offices were shut down for the day to allow staff to participate in the planting efforts. Representatives from the United Nations, African Union and foreign embassies also came out to support the event.

“We’re halfway to our goal,” the prime minister announced midway through the planting day, and he encouraged Ethiopians to continue the work in the remaining time. He later announced on Twitter they had not only met the “collective #GreenLegacy goal” but exceeded it.

The prime minister is hopeful that he can reach his final target if every citizen plants 40 seedlings. The government is running educational videos about planting and maintaining trees to encourage citizens to join in. The biggest concern for young seedlings is grazing by goats and other livestock that would destroy the trees before they have a chance to grow. 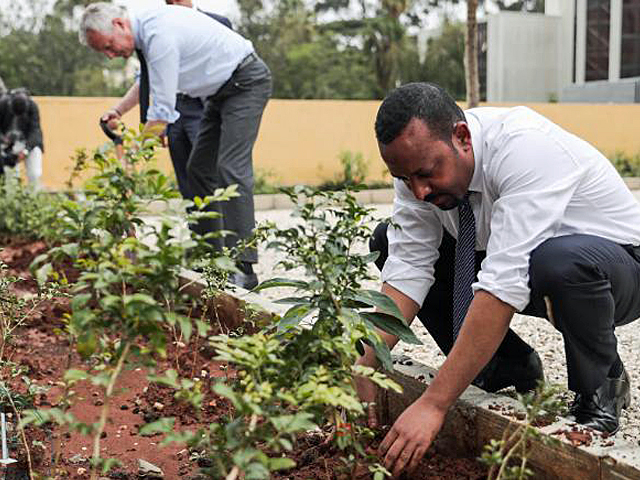 Ethiopia’s forest cover is alarmingly low and plummeted over the last few decades. At the start of the 20th century, the country had approximately 35 percent forest cover but that number dropped to just 4 percent in 2000. Over 80 percent of Ethiopians rely on agriculture or forest products for their income.

“I think we demonstrated the capacity for people to come together collectively and deliver on a shared vision,” said Billene Seyoum, Ahmed’s press secretary.

The previous record for tree planting was held by India, where 66 million trees were planted in one day in 2017.

Via Inhabitat | Image via Pixabay