Dubai’s recently announced development, Meydan One, is set to break all sorts of records – including the world’s longest indoor ski slope. 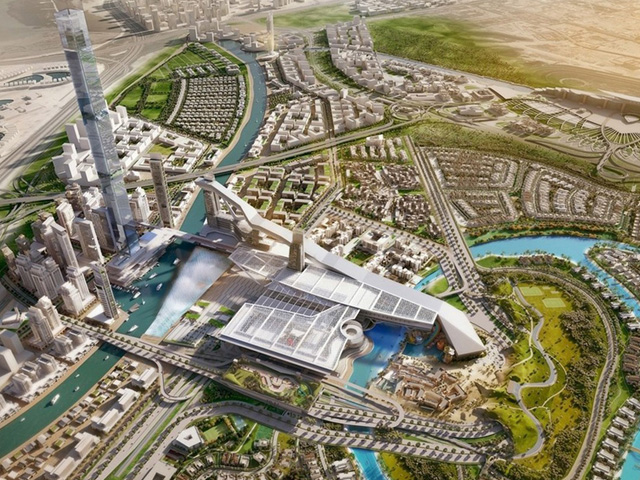 Dubai does not do things by half, and the recently-announced development of Meydan One is a good example of that. Meydan One will be a 3, 671,000sqm mixed-use destination. It will boast the world’s tallest residential tower, a cutting-edge mall and the world’s longest indoor ski slope. 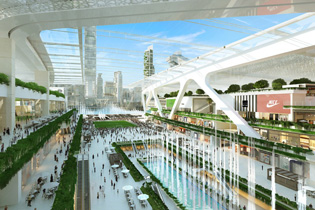 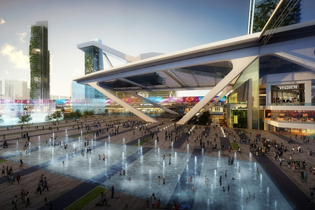 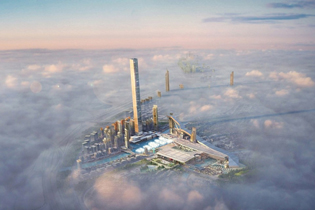 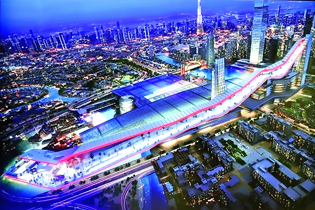 Meydan One will be located not far from the planned Mall of the World, which will be the largest mall in the world if completed as planned. Although the entire Meydan One development (including its own mall) will be smaller than the Mall of the World, it will be similar in offering a wide range of functions and attractions.

There will be leisure, residential and hospitality offerings. Meydan One will become home to more than 78,300 residents, with that figure partly comprised of residents in the 885 apartments of the 711m Dubai One tower.

In addition to providing residential apartments, the tower will house a 5-star hotel, a conference center, a plaza view restaurant and terrace, and the Meydan One Marina Yacht Club.

The planned Meydan One Mall is described as "a never before seen concept." It features a 150 x 80m retractable roof that will be able to open during the cooler winter months to allow for outdoor shopping and dining. There will be over 300 restaurants, cafes and kiosks, as well as flagship retailers, luxury stand-alone outlets and nightlife.

A civic plaza will be able to host up to 60,000 people and will be home to a floating stage, a waterfall and what is claimed will be the largest dancing fountain in the world, at over 420m long. There will also be an 8000-capacity arena for hosting sporting events, live concerts and theatrical shows.

Adjacent to the arena will be the planned world’s longest indoor ski slope, stretching for 1.2km.  This will be just one of a host of sports facilities. A 25,000sqm multi-purpose indoor sports center will cater for activities such as tennis, football, basketball, volleyball, squash, indoor cricket, mixed martial arts, softball, baseball batting, lacrosse, golf and hockey.

Outdoor facilities, meanwhile, will include football pitches, a skateboard park and a BMX park. There will be over 5.3km of bicycle and jogging trails, a 9km boardwalk and a 300m-long beach that will offer swimming, paddle boats, sea kayaking, beach volleyball and night-time light displays. There will also be access to a water park, a beach bar and restaurants, a 4km canal and a 100-berth marina.

The first phase of the development is scheduled for completion before 2020.