Village-inspired facilities that mimic everyday life are proving successful for dementia sufferers, and could provide a model for improved aged-care facilities in the future. 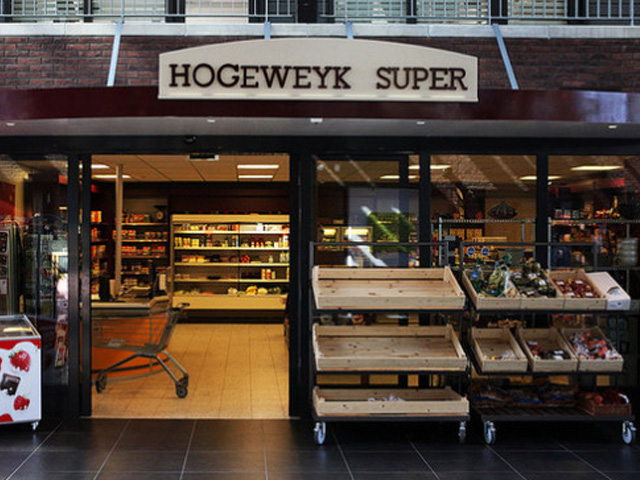 The dementia village concept is designed as a community, to be domestic and feel familiar to patients. Patients can shop, get their hair done or see a movie – safely. 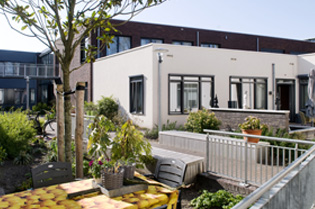 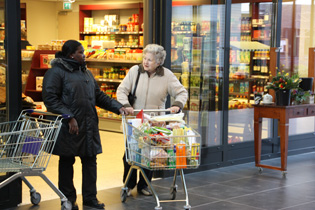 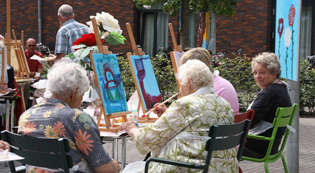 As our ageing population brings increasing challenges to the global healthcare system, this model could serve as example for a range of senior support facilities particularly those suffering the effects of dementia, and provide a wealth of opportunity for the development of new facilities.

Dementia alone is a global crisis and is also recognised as one of the national health priorities in Australia. Alzheimer's Australia reports that worldwide today there are more than 44 million people with dementia and a further 135 million predicted to be diagnosed by 2050. Locally, the Australian Institute of Health and Welfare notes that 322,000 Australians were estimated to have dementia in 2013.

With such alarming stats, it makes sense to explore a range of design strategies to support patients with dementia and construct new communities that cater to their specific needs.

One of the most talked about facilities is De Hogeweyk, regularly called Dementia Village, in De Hogeweyk,  Amsterdam. It was fittingly designed by Dementia Village Architects with directors Frank van Dillen and Michael Bol. Opened in 2009, the refreshing approach resembles a typical community, offering patients with dementia their own personalised ‘home’ and opportunities to shop at a local supermarket or relax in the ‘village square’. Residents are also encouraged to socialise and walk about within the secure facility.

De Hogeweyk has 23 houses for 152 seniors with dementia. Each house has six to eight people and at least one permanent staff member. The village also includes a restaurant, bar and theatre, all of which are open to neighbouring communities as well. De Hogeweyk has streets, squares, gardens and a park where residents can walk about without feeling confined to a room.

So the message is clear: a sense of home and independence is valued by people experiencing dementia.

This design model could indeed support the ageing population and give an array of nursing homes and healthcare facilities a new lease on life.