The successful installation of a solar-paneled bike path in the Netherlands is offering a viable power generating solution for new and existing roadways in urban areas. 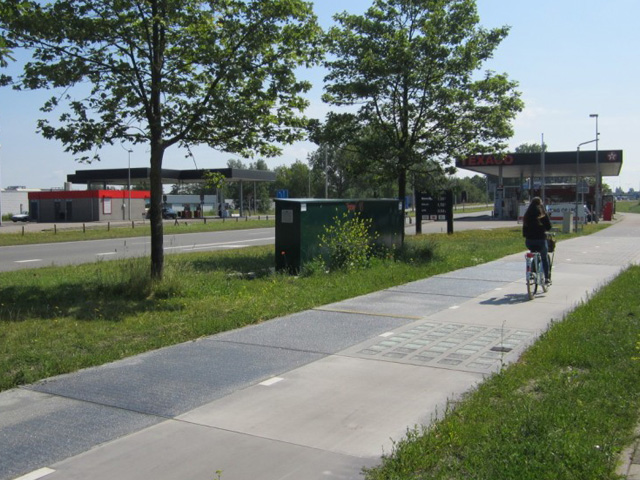 It’s been one year since an innovative solar-paneled bike path was laid in Krommenie, Netherlands, and the results have even surprised the designers. Over the past year the path has generated 70 kilowatt-hours per square meter - enough to power about three houses. 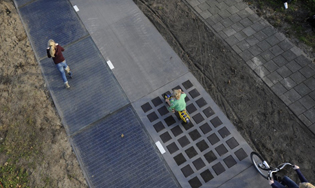 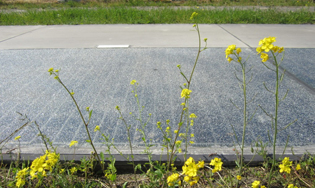 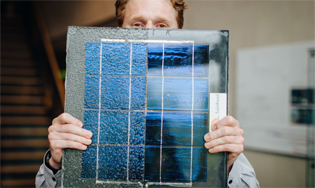 The people behind SolaRoad - a pioneering innovation in the field of energy harvesting that converts sunlight on the road surface into electricity - are hopeful the path’s success will spur more cities to adopt the idea and use existing roadways to gather cheap and sustainable energy.

Over 9800 kWh of energy was generated from trails of space that, before SolaRoad, had been collecting no energy at all. The implications for sidewalks, paths, and road systems everywhere is mind-boggling.

While rooftop solar panels are, at this time, cheaper to construct and can generate more power than their grounded cousins, SolaRoad designers are convinced that embedding these systems into our existing infrastructure is the way to go. They estimate that the pioneer solar bike path will pay for itself within 15 years – and in those years, the technology will have advanced immensely.

At the very least, cities who invest in solar-paneled roadways can expect to power streetlights on the sun’s dime. Beyond that, the possibilities for electric car charging and storing solar energy in local grids are just the beginning. The SolaRoad team has already started the fine-tuning process after the pilot experiment, developing new and improved coatings for the panels.