According to the Australian Local Governments Association, around $430 billion in community infrastructure is poorly maintained or currently falling into decline, rendering it worthless. 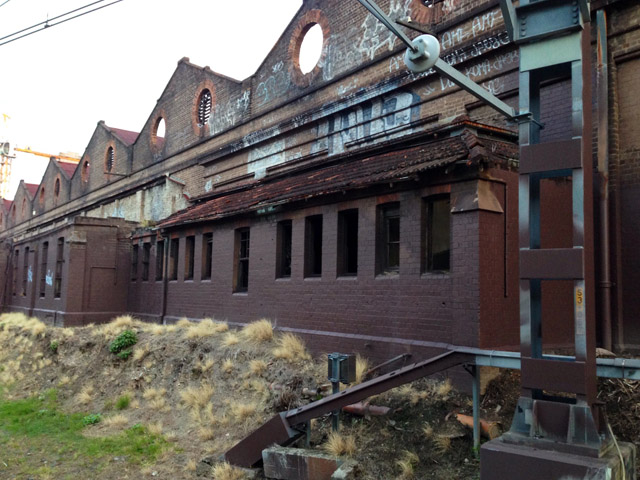 As much as $47 billion worth of infrastructure under local government control is in poor condition as councils scramble to find money from which to upgrade and maintain assets, a report has found.

In a recent report, the Australian Local Governments Association says around 11 percent of the $430 billion worth of physical assets which are under council management are in either poor or very poor condition. Around $20 billion worth of local bridges and road infrastructure fall into this category, along with $27 billion in community assets such as sewerage, public council buildings and parks.

According to the report, almost one quarter (22 percent) of assets relating to timber bridges were in a state of disrepair along with 19 percent of unsealed roads. Significant portions of water and wastewater services, airports, council buildings and facilities, parks and stormwater facilities were also in poor condition.

The report also found that around seven percent of local government assets under management were inadequate to meet program needs, while a similar percentage did not have sufficient capacity and utilisation in order to meet service requirements.

The report comes as local governments are reeling from a decision taken under the 2014/15 Federal Budget to freeze the indexation of Financial Assistance Grants which cover general purpose and local road related expenditure for three years until 2017/18.

That move has stripped $900 million from local government coffers over the period concerned – or $300 million per year – with councils situated within rural and regional areas being worst impacted as they rely more heavily upon the grants for a higher portion of their income.

AGLA president and Joondalup Mayor Troy Pickard said local governments across the board started to develop asset management plans around 10 years ago but faced a shortfall in funding as council rates were insufficient to cover the cost of the required maintenance and upgrades which have been identified as needed.

“And the challenge that we face is the ability to raise revenue in order to pay for appropriate renewal or maintenance of those assets. Our rate-based revenue is already at near capacity and we are very much reliant upon other tiers of government to ensure that local government can maintain and upgrade local facilities not only in metropolitan areas but also in rural and remote areas of Australia.

“We for the first time last year conducted a national state of the assets report, which estimated that 11 percent of about $27 billion in community infrastructure (not counting an additional $20 billion in local bridges and roads) is in either poor or very poor condition and needs replacement, maintenance or upgrade.

“We don’t have the fiscal capacity through our rate base to plug that infrastructure gap.”

While acknowledging fiscal constraints, Pickard has called for the Federal Government to allocate $300 million per annum for the next five years into a local community infrastructure program and to put more money into regional roads, climate change resilience for local assets and disaster mitigation.

He would also like to see the Bridge Renewal Program become permanent and the amount of money put into the Roads for Recovery Program permanently doubled. According to Pickard, the local infrastructure program alone would create around 5000 jobs, many of which would be concentrated in regional or remote areas.

All up, around 230 of the 571 local councils around Australia provided data for the report.