These five agricultural innovations, created by growers, scientists, and innovators from around the world, may prove invaluable in creating more efficient and sustainable farming principles and practices that will save civilisation as we know it. 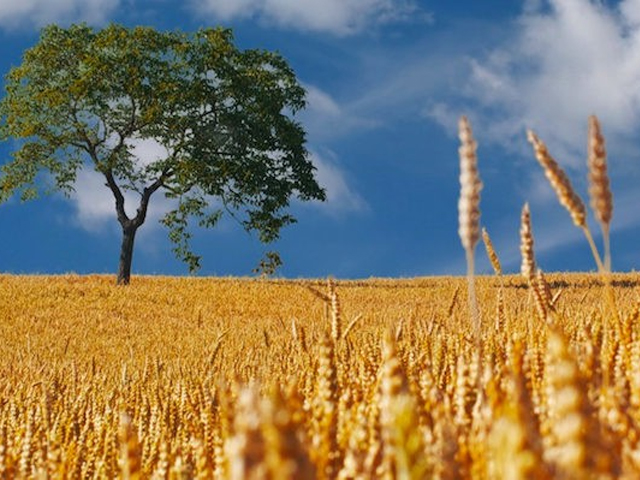 Agriculture provided the foundation for civilisation, and modern innovations in agriculture could help save it. Industrial monoculture, the farming method by which most of the global food supply is grown, degrades the land, reduces ecological resilience and diversity, and requires an enormous amount of fossil fuels. Well aware of monoculture's flaws, growers, scientists, and innovators have developed alternative methods and models that enrich the earth and produce healthy food. Time to tune out that doom and gloom and learn about five agricultural innovations that could save the world. 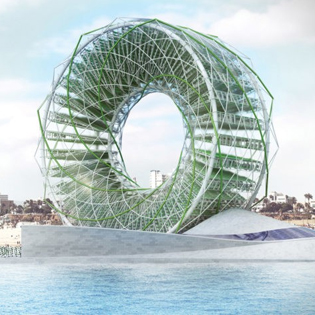 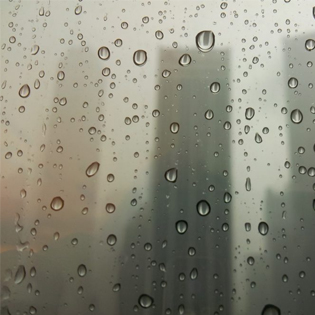 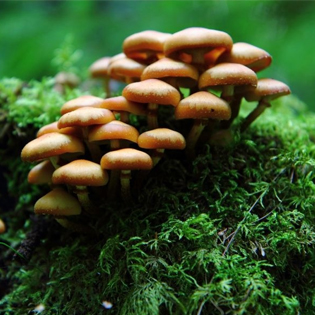 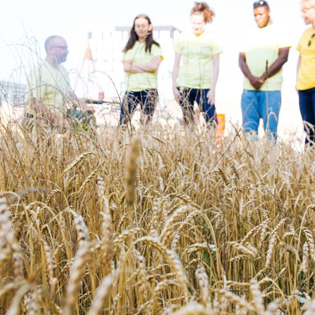 Permaculture is a broad system of design principles that seeks to simulate and utilise patterns that can be observed in nature. Its name is derived from its overarching goal of a permanent agriculture system, one that relies on perennial plants and does not require the intensive tilling This system of design is evident in the food forest, a model of agriculture that mimics the multi-layered structure of a forest environment. Ground cover plants that provide food and nutrient enrichment are paired with low-laying bushes and small trees while large trees and vines tower above. Food forests are popping up from Boston to Seattle. These unique green spaces provide food, habitat and a place for the community to gather.

Stacking Functions with the Ring Garden

Well-designed fields planted with a variety of crops serve several functions: food production, wildlife habitat, air quality improvement, carbon absorption, and more. This is referred to as “stacking functions” in permaculture circles. One of the most promising examples of this principle is the solar-powered Ring Garden. Though the Ring Garden is still only in its conceptual stage, its elegant combination of desalinisation, solar energy, and food production is worth exploring, particularly for drought-stricken coastal communities like California. When fully operational, the rotating structure is projected to annually produce more than 60 million litres of clean water, more than 18,000 kilos of crops grown without soil, and nearly 5000 kilos of biomass for livestock feed.

Rainwater is a precious resource that communities and individuals too often fail to effectively capture and use to meet their needs. Rain barrels can be installed on a small or large scale to capture rainwater for later use in growing or brewing. Incorporating living mulch can help improve soil fertility and increase the amount of rainwater that is stored and retained in the ground. Swales, a key structure in permaculture design, incorporates small mounds to slow the flow of rainwater downhill and capture it for plants to absorb.

Fungus sometimes feels like the forgotten kingdom of life, a misunderstood, often feared group of organisms without which our global ecosystem could not exist. The most iconic manifestations of fungi, mushrooms may be used to fight cancer, treat depression, or to cook a delicious meal. However, mushrooms are merely the fruiting body of a vast fungal organism, most of which exists below ground in the form of mycelium, the white stringy fungal network that plays a key role in ecological health. Scientists have infused these mycelial networks into the roots of plants, which allows them to endure extreme drought that otherwise would destroy them. Mycologist Paul Stamets has incorporated helpful fungus into a cow pasture, in which harmful bacteria from waste is absorbed and purified by the fungus before it reaches a water source. Stamets has also developed a patent for a fungal pesticide that destroys pests without the use of harmful chemicals.

In urban environments where space is limited, growing in under-utilised spaces such as rooftops can contribute to a more resilient local food system. In Chicago, the world’s largest rooftop farm on the Methods Products manufacturing plant is powered by 100% renewable energy, provides jobs to local residents, and produces millions of pounds of pesticide-free, locally sourced vegetables each year. Also in Chicago, growers at Omni Ecosystems are pushing the boundaries of urban agriculture by growing rooftop wheat that is processed and utilised by local bakers. Homeless shelters in Atlanta and hospitals in Indianapolis are also enhanced by the beauty and production of rooftop farms.