CENTRAL STATION TO BE TRANSFORMED INTO A PEOPLE-FRIENDLY TECH HUB


Dubbed Central Square, the City of Sydney’s vision for central station is about to be a lot more high-tech, green and people-friendly as it's redeveloped into a thriving public square. 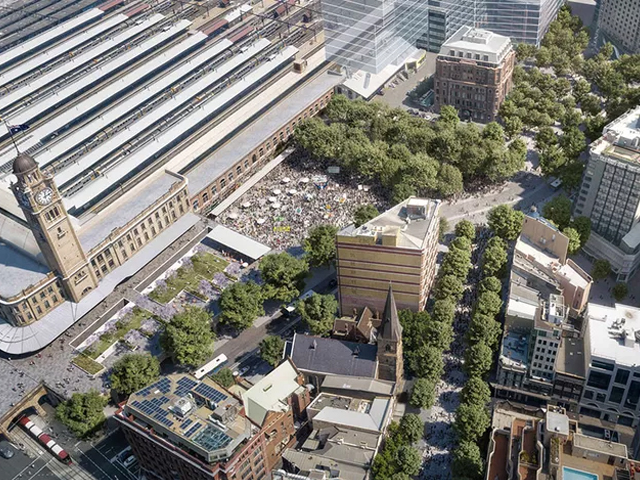 Following council endorsement of the initial design concepts, the City will now work with the state government and Transport for NSW. Lord Mayor Clover Moore said the Central Station public square was one of three major public spaces that would be connected by a “people-friendly spine” along George Street. 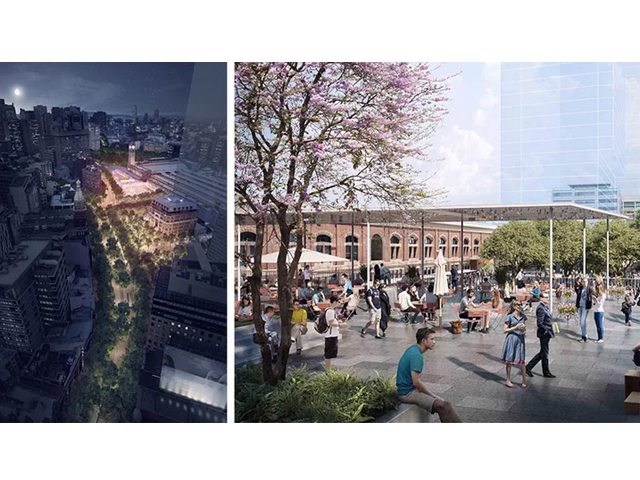 The precinct’s plans come a month after the state gave its approval for major increases to building heights for the planned ‘tech hub’ at Sydney central station, touted to rival the likes of Silicon Valley.

Unveiling its own $1 billion-plus tower in June, Atlassian is set to anchor its headquarters in the Central station tech precinct.

The state government-backed tech hub is expected to attract more than 25,000 workers to the precinct by 2025.

Transport infrastructure changes in the area include the new light rail and metro projects and the pedestrianisation of George Street. 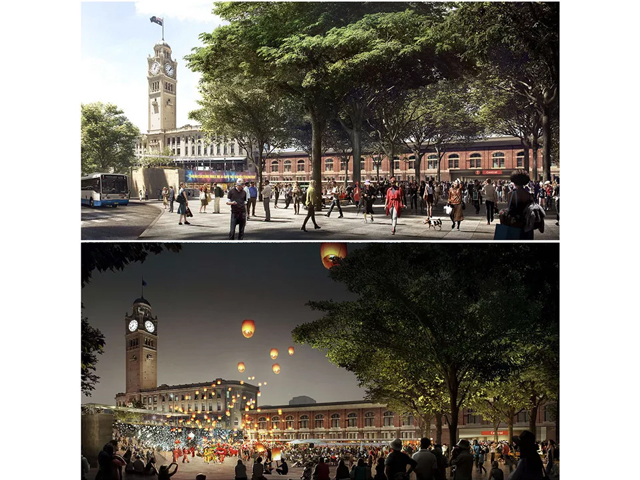 The city says its plans are to create a cool, green and comfortable public space to be used both day and night.

“It’s an idea that will underpin Tech Central and give identity and space to the city as a whole,” Moore said of the public space. 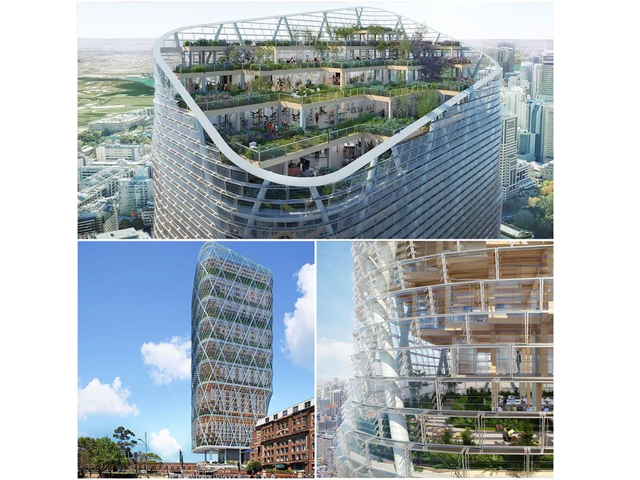 The latter will include tree planting and a passage to replace the Devonshire Street tunnel. People will be able to walk between Central Station with a pedestrian crossing at George Street, Pitt Street and Quay Street.

While the upper square will connect through to Belmore Park.

City of Sydney is working with state government and Transport for NSW as the substantial landowner, on the Central Square project.

Via Urban Developer | Images courtesy of City of Sydney 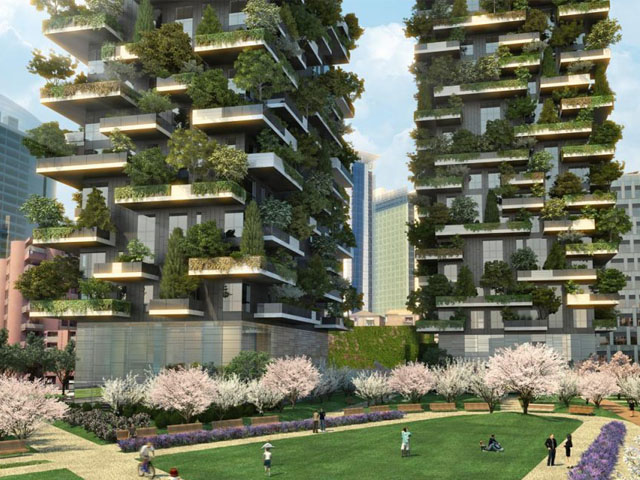 FASHION TO FORESTRY – THE REINVENTION OF MILAN’S CAPITAL STATUS 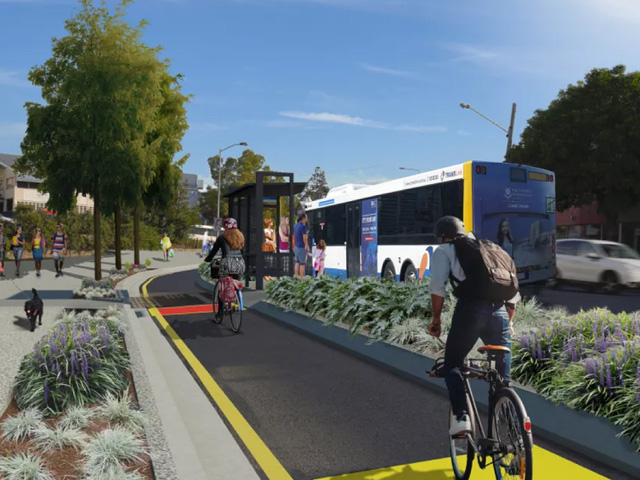 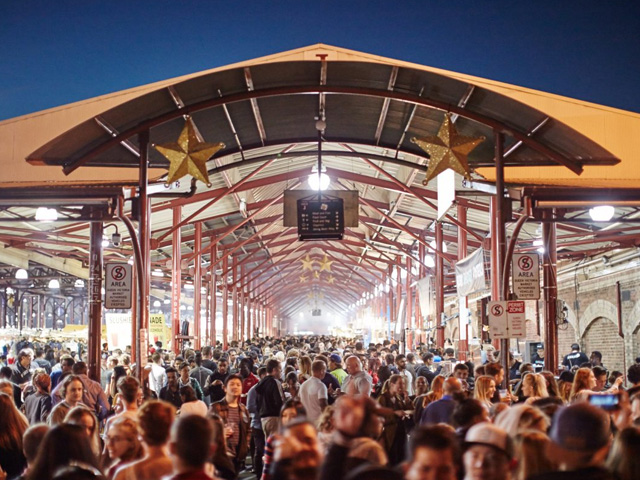