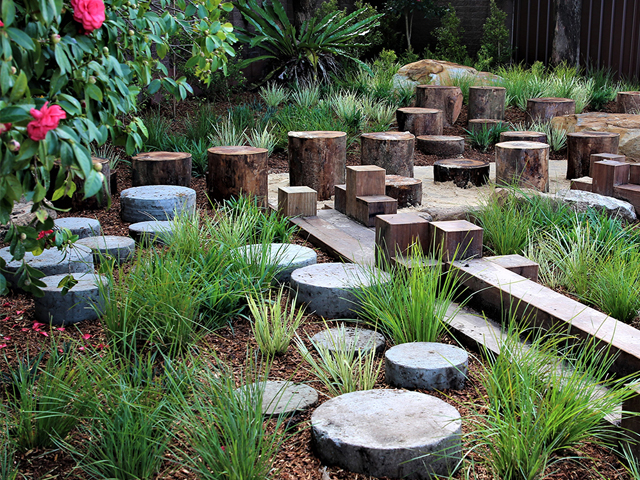 Betty bequeathed her house to the Inner West council, with the hope the site would be used as a reserve, and true to her wishes, the council completed the project and opened Bell Reserve in late June. 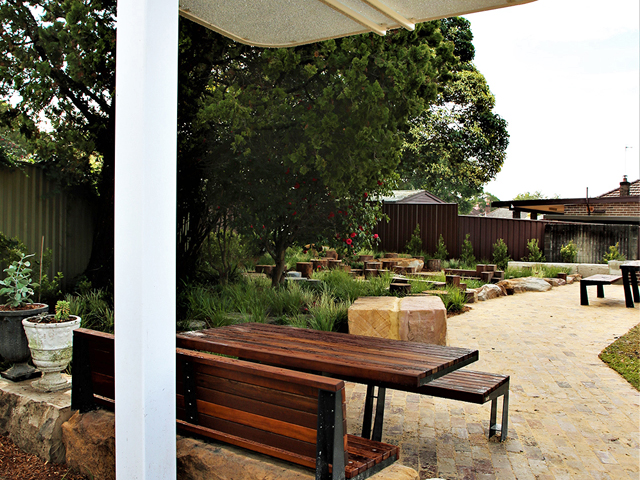 Betty, who was born in 1923 and died in 2015, lived in the grand house called ‘Balmoral’ with her parents Alexander and Christina and sister Heather.

“Betty is remembered as a caring resident who loved gardening – a kind person who shared her time and knowledge,” said Inner West Mayor Darcy Byrne. 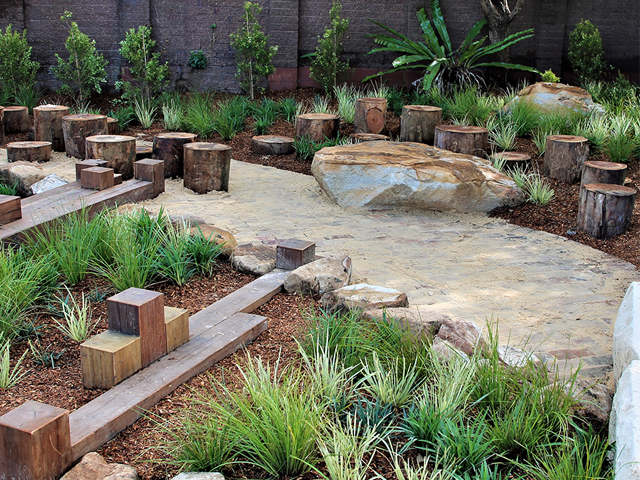 “In her will, Betty generously bequeathed the land to the community requesting it be maintained as an open space reserve.

“I’m delighted that the park is now complete.”

The house was demolished in September 2019 and the reserve was created with a budget of around $500,000. It includes new seating and picnic tables, an informal play space, pathways, trees, shelter and a rain garden. 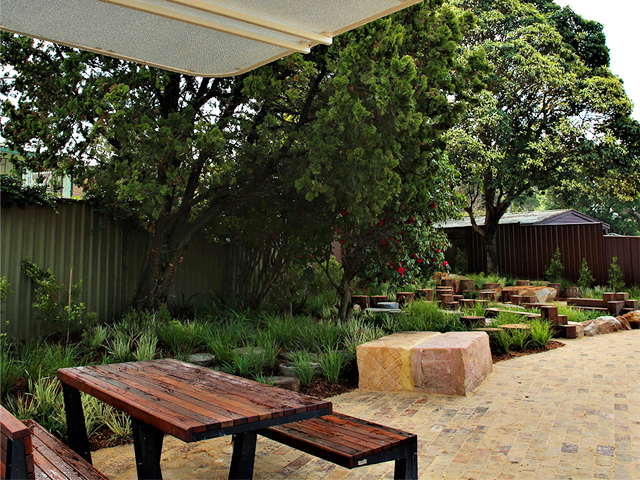 Features from the home remain, including original front brick wall and gates, the door knocker and house numbers and a wash tub and plant pots from Betty’s garden.

According to the plans for the angular corner-block site off Croydon Road, much of the brick paving is recycled and the landscaping elements also include sandstone boulders, steppers, balancing logs within the play feature area. 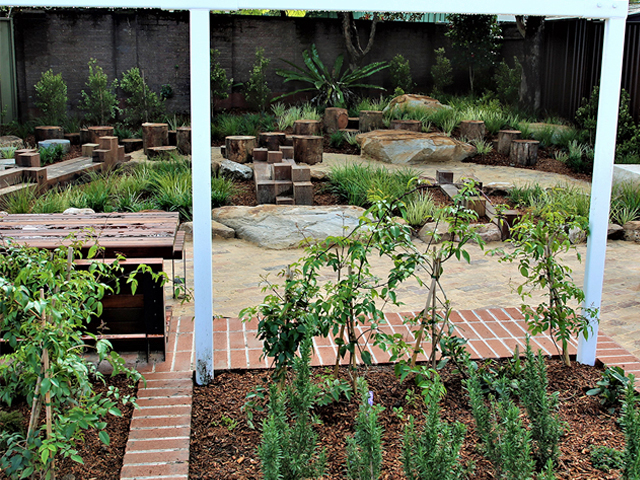 “We were determined to pay homage and thank Betty through the design, which features original trees from Betty’s garden,” Mayor Byrne said. “I can’t thank Betty enough for this amazing gift and I’m sure it’s a park that Croydon locals will come to love for many years to come.”

Mayor Byrne added that the park has been receiving a lot of positive feedback from residents. 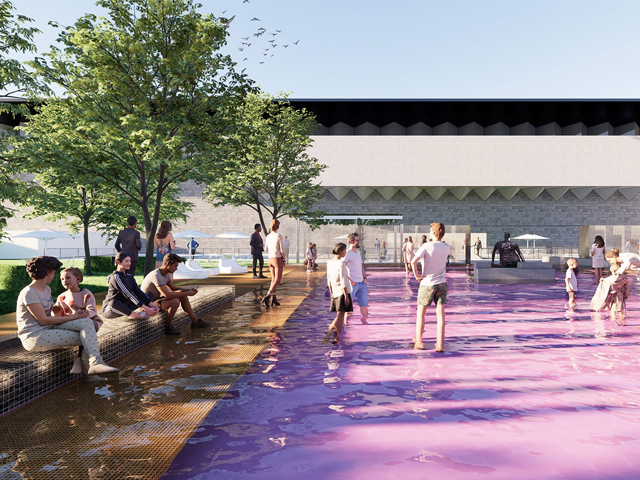 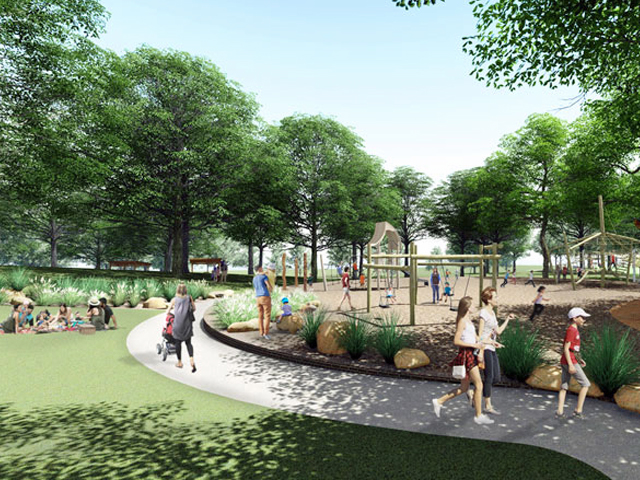 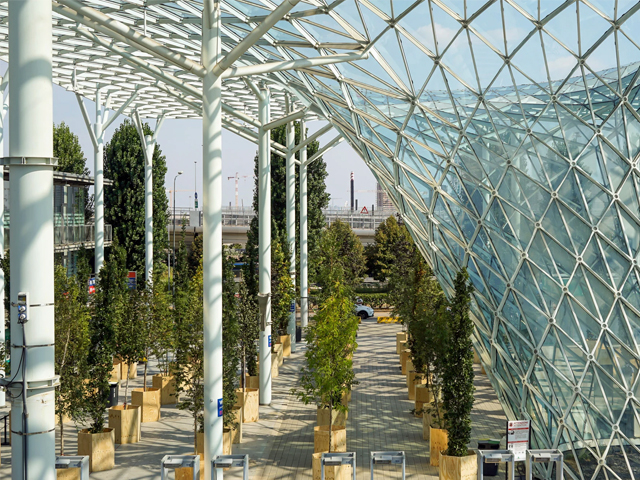