BANG FOR YOUR BUCK


Research has found that magazines drive consumers towards purchase, are highly engaging and trusted, and are most likely to hold consumers' sole attention. 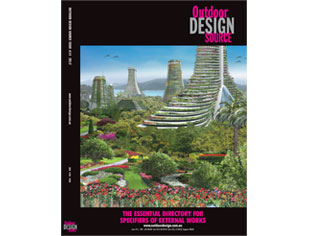 New research has found that magazines drive consumers towards purchase, are highly engaging and trusted, and are the medium most likely to hold consumers' sole attention. 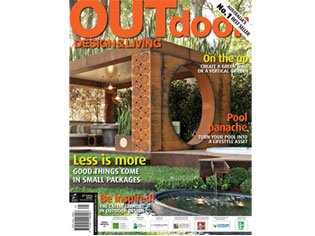 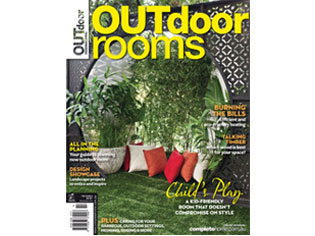 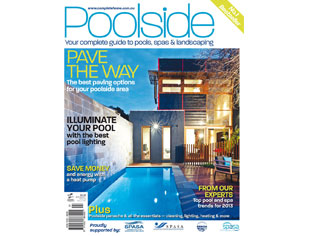 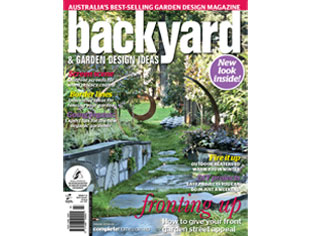 The study, by AdSense, sought to test the effectiveness of magazine advertising and understand its role in the overall media mix. Thirteen brands across six categories were included in this collaborative project. AdSense evaluated two different advertisements for each brand and analysed the impact the ads had on consumers.

The study launched by IPC Media found that magazines are highly engaging, with 49 per cent of respondents turning to magazines for ‘me-time' and 45 per cent to treat themselves. AdSense also discovered that regardless of the age of the consumer magazines are trusted.

The study found that:

AdSense also looked at the action that consumers took after seeing a campaign in a magazine. AdSense found that:

• 46 per cent of women were more likely to purchase a product that they've seen advertised in a magazine.
• 14 per cent actually purchased the brand advertised.
• 10 per cent had recommended the brand.
• Nearly 1 in 5 (18 per cent) had talked about the brand.

The study also found that magazines are an ideal partner for cross-media campaigns, and when magazine advertising is used alongside online or TV, brand recall and understanding is increased. Of those surveyed:

Amanda Wigginton, director, IPC Insight says: "AdSense is the largest study of this kind that IPC has undertaken in over 17 years and proves magazines generate results. As well as driving purchase, our study found that magazines prompt other actions, including encouraging footfall in-store, driving traffic to brand websites, in-store trial and online search. The results confirm that not only is magazine advertising incredibly effective on its own, but also that it is an important element in cross-media campaigns."

Bang for your buck
Universal Magazines