Recognised as an exemplary Water Sensitive Urban Design (WSUD), the upgrade of Dorset Square Car Park in Melbourne saw the correction of the areas flooding through the use of ACO Polycrete's KlassikDrain system. 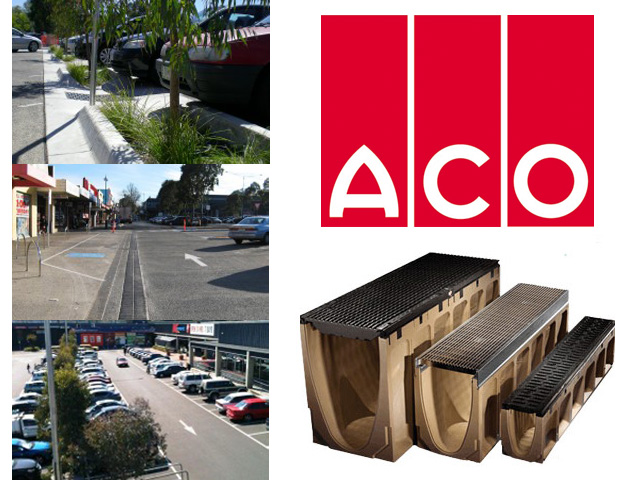 ACO Polycrete, as leaders in the water management industry, have ample experience when it comes to upgrading existing spaces to correct flooding and trapped water issues. The Dorset Square Car Park was once renowned for flooding during winter and during summer the area suffered greatly from the urban heat island effect.

The Knox City Council commissioned an upgrade of the car park to ensure that the safety of pedestrians and drivers was no longer compromised by pit drainage that would often flood due to clogged wind-borne litter. The redesign of the area includes a shared zone for foot and vehicle traffic which required the removal of the existing kerb and channel.

Designers of the space incorporated the use of combined permeable paving, several trench grates and interconnecting tree pits in the area to manage water flow after the removal of the kerb and channel. ACO’s KlassikDrain with Iron Heelsafe® Anti-Slip grates was specified for the drainage of the impermeable pavements that were structurally supported with concrete edge strips with foundations. 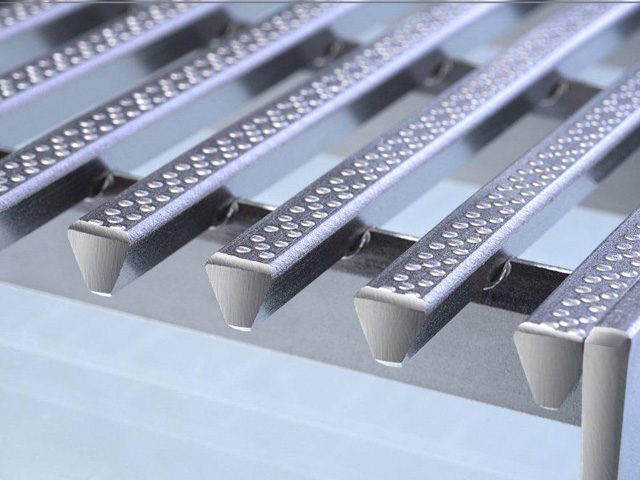 ACO’s KlassikDrain is an interconnecting modular trench drain system that has been used in a wide-range of public space constructions and upgrades in Sydney, Surfers Paradise and in a range of international projects also. The general-purpose system of the KlassikDrain features an aesthetic integrally cast-in steel-wearing edge and is available with a wide range of foot friendly grates, all of which can be secured to each channel unit with a boltless locking system.

In addition to correcting the car parks drainage issues, the designers also introduced 70 new trees into the space to combat the urban heat island effect by and green a space that was originally dominated by concrete and asphalt.

The upgrade of the Dorset Square Car Park was recognised by the Stormwater Industry Association of Victoria with an excellence award for ‘Stormwater Management Initiatives’ and is still an example of exemplary WSUD today.

Contact the team at ACO Polycrete to find out how they can help you manage a wide range of public space water systems. 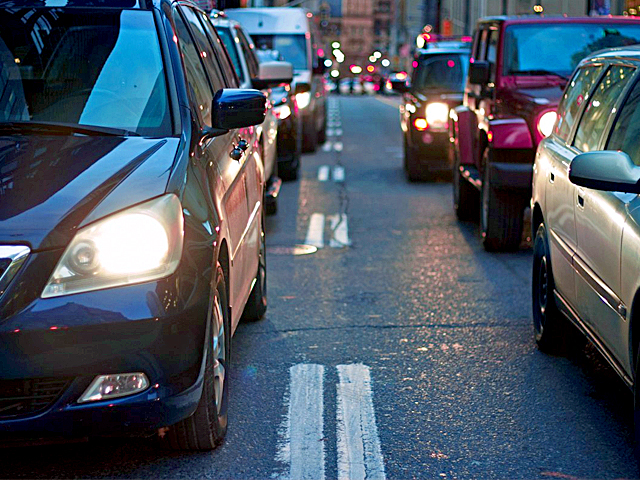 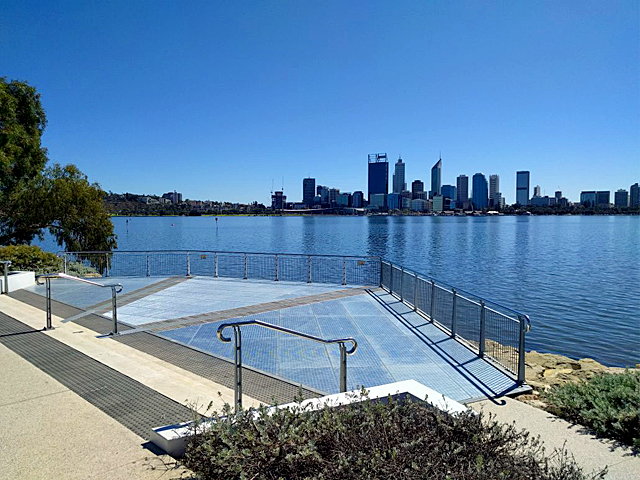 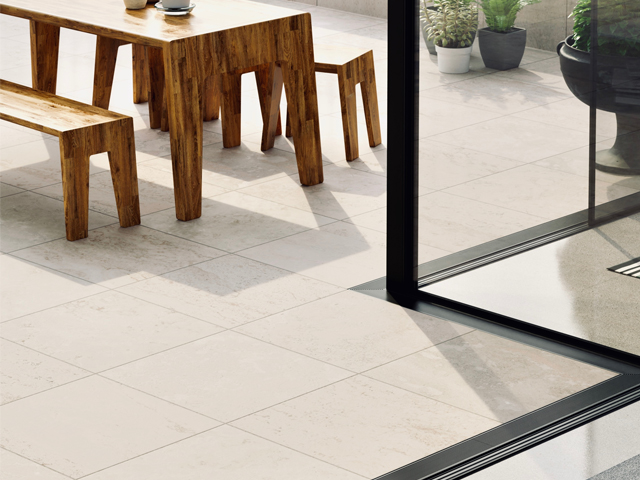 STORMTECH: DRAINAGE THAT DELIVERS ON SAFETY 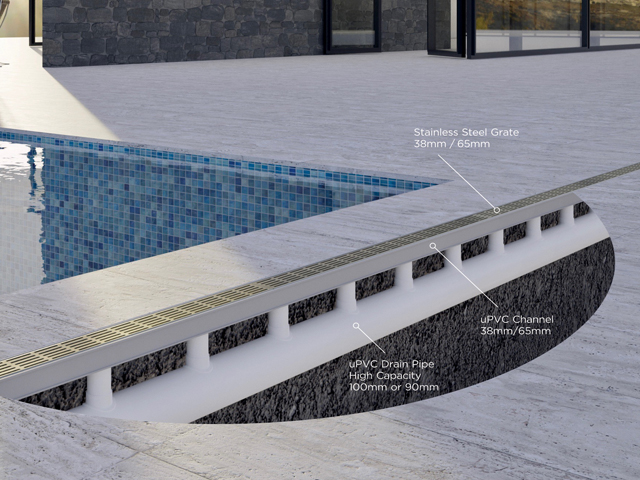 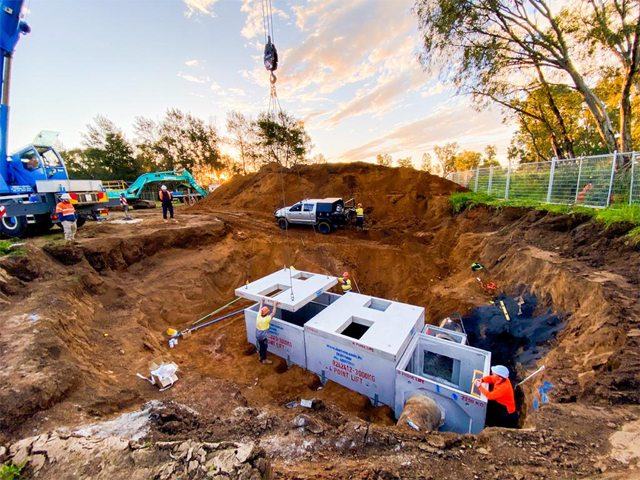