The multi-billion-dollar Western Sydney Aerotropolis, which will complement the new airport precinct, is beginning to take form. We take a look at the development and its progress. 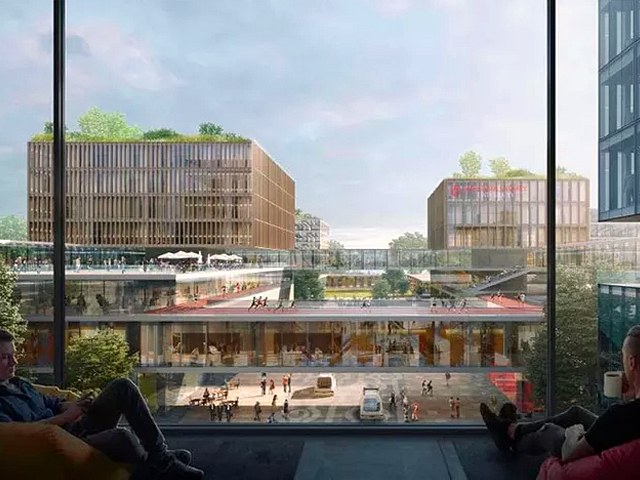 The new city, surrounding the Nancy-Bird Walton Airport, will include commercial, agricultural, industrial and residential development, and is targeting tech-centric aerospace and defence companies as well as advanced manufacturers and agribusinesses.

The site has been divided into ten precincts, with three key precincts – the Aerotropolis Core, Northern Gateway and South Creek – identified by the government as offering the greatest growth potential.

During the coming decades, residents and workers in Western Sydney will benefit from easy access to strong local and international connections and a 24-hour economy centred around the new airport.

The NSW government has forecast development at the 11,200-hectare greenfield site will drive the creation of 200,000 jobs across the wider Western Parkland City and provide industry-led education opportunities for tens of thousands of students.

The Western Sydney Aerotropolis in numbers

The Western Sydney City Deal, which set out the infrastructure requirements and socio-economic objectives of Badgerys Creek, was agreed in March 2018 between the federal and state governments and eight local government areas spanning outer western Sydney.

The deal aimed to realise a range of objectives, for which the airport is viewed as the catalyst. Chief among these targets is the commitment to deliver 200,000 knowledge-based jobs by 2038.

The plan outlaid investment of $5.3 billion for the new Western Sydney airport, $3.6 billon on the road network, $2.5 billion on hospital upgrades and an unspecified investment in railway infrastructure (starting with a $50 million business case process).

The deal also outlined new transport infrastructure that will connect the airport and Aerotropolis to the broader Sydney network—including the Western Sydney Metro, which was recently green-lit.

A commitment to create an aerospace institute was then altered­ to be a STEM university and, ­subsequently, a ‘multiversity’ higher education campus. 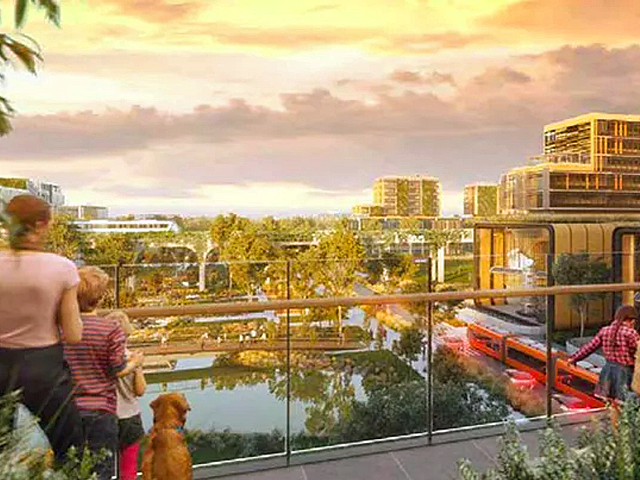 Construction of Western Sydney International Airport is under way and on track to begin operations in 2026.

The Australian government is investing up to $5.3 billion in equity to deliver the airport through the government-owned Western Sydney Airport company.

Stage one will include a 3.7-kilometre runway and facilities for up to 10 million passengers annually.

Further stages will aim to accommodate a projected 82 million passengers a year by 2060.

Construction on the terminal is scheduled to start in 2022.

Construction giant Lendlease and joint venture partner CPB Contractors are currently undertaking the major earthworks contract, valued at $644 million, for the development of the Western Sydney airport at Badgerys Creek.

Since stage one of construction commenced in 2018, around a million worker hours have been clocked up on the site, with 1.8 million cubic metres of earth already moved.

Initial earthworks also involved realigning 1.6 kilometres of Badgerys Creek Road, which will become one of the gateways to the airport when it opens in 2026.

Works on the site – located around 44 kilometres west of the Sydney CBD – will involve hundreds of workers and more than 200 scrapers, excavators, graders, dump trucks and dozers.

The scale of the earthworks equates to more than 10,000 Olympic swimming pools’ worth of earth being moved over the site with a 12-storey difference in height from top to bottom.

CLICK HERE for more information on each of the planned precincts for the Western Sydney CBD.