WA builder Gransden Construction has taken out the 2015 HIA-CSR Australian Home of the Year Award. Find out who the other winners were here! 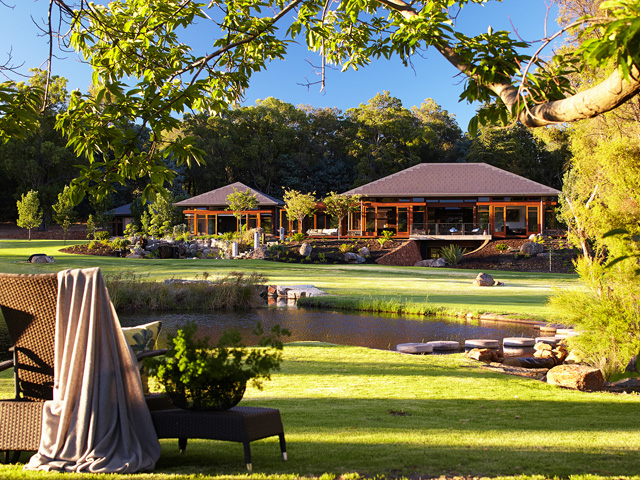 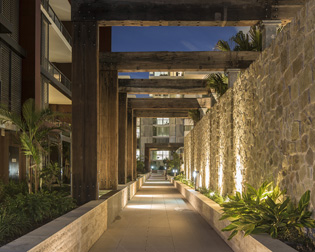 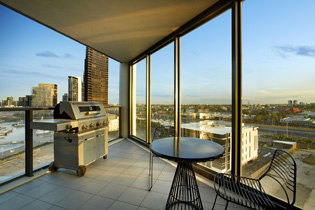 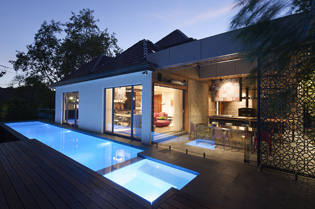 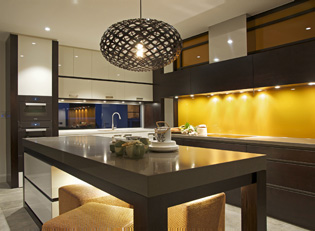 The HIA-CSR Australian Housing Awards are the ultimate platform to showcase the talents of the nation’s top builders and designers. Winners are selected from state-based finalists, with awards in 21 separate categories.

HIA-CSR Australian Home of the Yearis the top accolade, and this year it has been presented to Western Australian builder Gransden Construction. The project also won the award for the Australian Custom Built Home of the Year, partnered by Stramit Building Products.

The judges were impressed with the execution of the build and the material combination, and described this home as an exemplary masterpiece.

“HIA is committed to recognising the outstanding achievements of our members. Each year a high calibre of entries is presented, reflecting the exceptional standard HIA members place on workmanship, innovation and design.

“This year, we have seen outstanding projects. HIA members have exceeded themselves in quality workmanship and design. It is my pleasure to congratulate each winner for the hard work and dedication they continue to display. From sustainable initiatives to incredible workmanship, these homes are remarkable and we are proud to call these winners HIA members.”