While international Green Cities Guidelines say that residents in urban environments should be no more than 6 minutes from their nearest neighbourhood park. 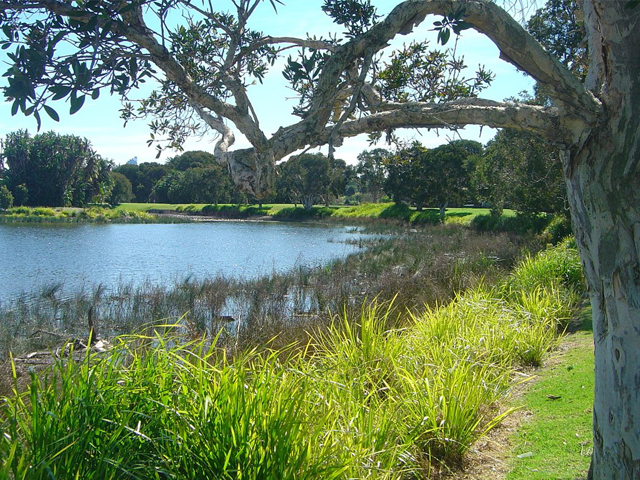 While international Green Cities Guidelines say that residents in urban environments should be no more than 6 minutes from their nearest neighbourhood park, a new survey shows that around half of urban Australians do not have access this close.

“Only 45% are within a five minute walk and 77% of residents in our major cities are within a 10 minute walk of their favourite green space. But it is worrying that the others do not have reasonable access- and that more than five percent reported that they do not have green space to walk to at all,” the CEO of Nursery & Garden Industry Australia (NGIA), Mr Robert Prince said.

“On Saturday 2nd March we celebrate our third annual ‘Improve Your Plant/Life Balance Day’ and call on our governments, local, state and federal to give greater recognition for more green space in our urban environments.

“At present across Australia, new housing estates need only provide five percent public green space – internationally the figure now being considered appropriate is 25%. We should be at least doubling the minimum requirements in Australia,” Mr Prince said.

In a Newspoll conducted at the end of 2012 the nursery and garden industry gauged the use and accessibility of green space among residents of Sydney, Melbourne, Brisbane, Adelaide and Perth. 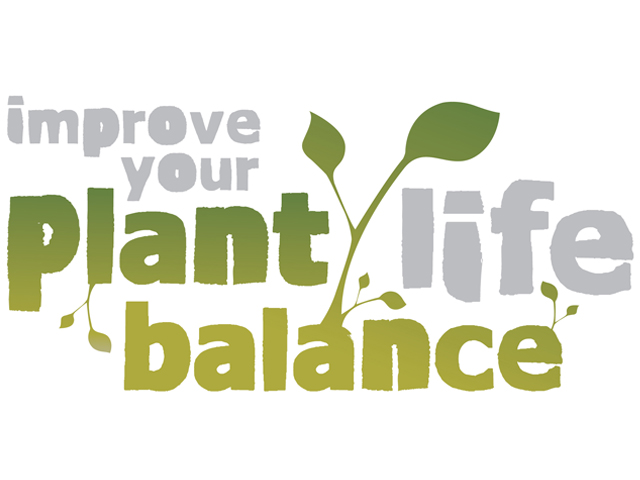 “The health benefits of green space are well-documented, so it should be of concern to the community that Australians could be missing out due to a lack of nearby green space or access to it,” Mr Prince added.

The use of green space relative to its proximity to residents is confirmed in the research which shows that 63% of Australians within a five minute walk use the green space at least weekly compared with only 36% of those 11-20 minutes’ walk away.

The key benefits of visiting green space were similar across the cities: 72% said relaxation and taking time out; 68% said improving the quality of life; 67% said to enjoy the beauty of the surroundings; and 64% said for exercise and keeping fit.

“On ‘Improve Your Plant/Life Balance Day’ it is reassuring that a significant majority in the community recognise the value of the trees and parks around them to their health and wellbeing. Councils and developers should take note of the results in planning for future neighbourhoods and redeveloping existing ones,” Mr Prince said.

For more on the benefits of green spaces, go to www.plantlifebalance.com.au