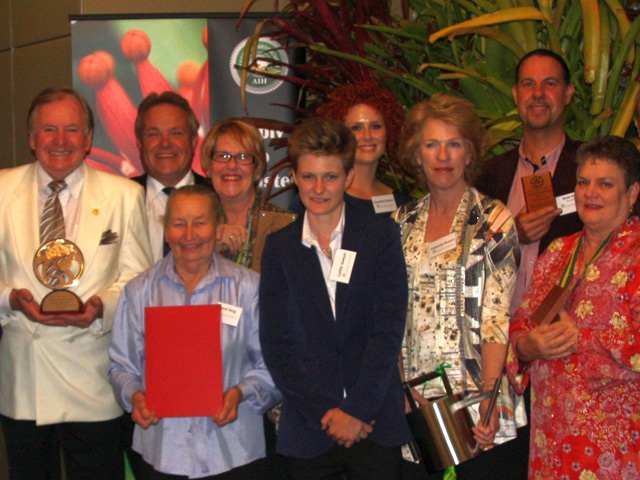 Sydney hosted the national awards night for professional horticulturists across Australia on November 7. The Australian Institute of Horticulture (AIH) attracted interstate and international professionals who are at the forefront of their industry in research, cultivation, design and management of plants in urban, rural and environmental situations. 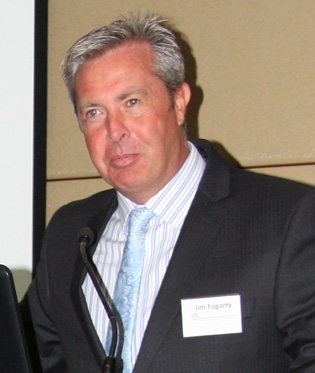 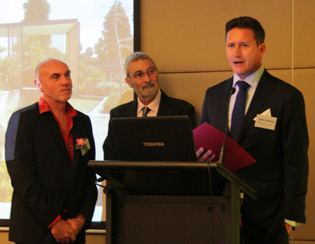 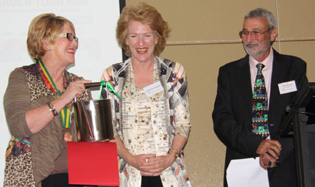 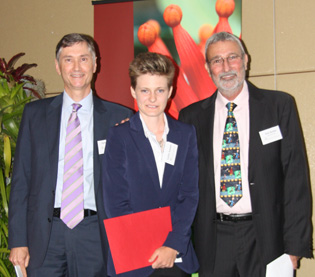 Certificate of Appreciation is awarded to members of AIH who have donated extensive time to represent AIH on industry advisory committees and/or who have enhanced the reputation and professional development of AIH members.