In a move that has generated opposition in many Sydneysiders, the NSW Government has revealed the site for the new Powerhouse Museum will be along the banks of the Parramatta River. 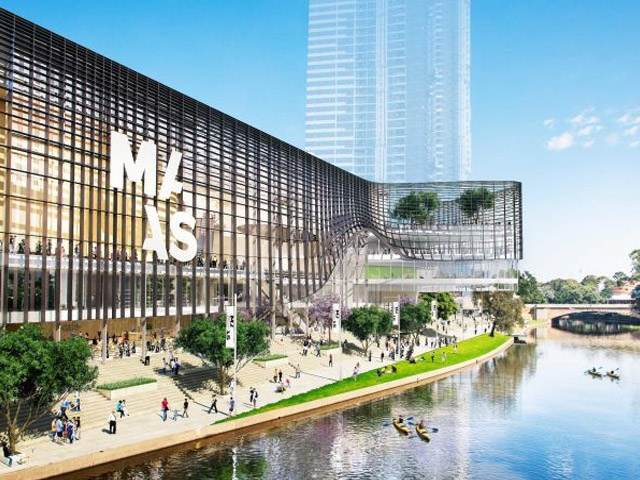 Despite opposition from some of Sydney’s prominent professionals, who claim moving the Powerhouse Museum from its current location in the heart of Sydney is, “wrong-headed – a mishmash of wedge politics and bad policy”, the NSW Government has announced their choice for relocation. 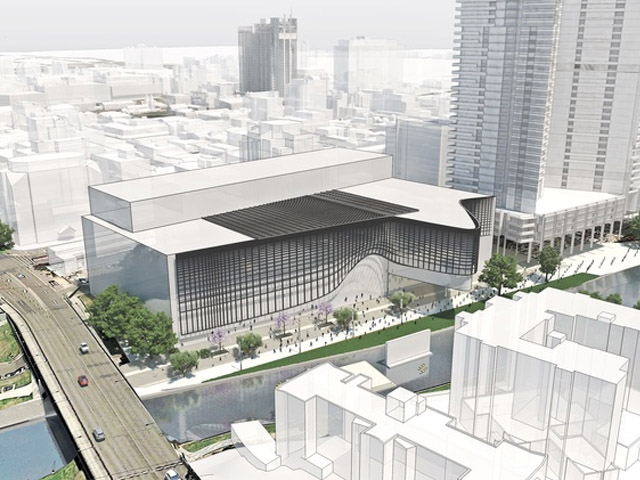 The new Powerhouse Museum will be located on the south bank of the Parramatta River, on the current site of the old David Jones carpark.

Premier Mike Baird claims, “The site on the banks of the Parramatta River is the ideal location for the new Powerhouse Museum, which will serve as an anchor for a new arts and cultural precinct.”

The Premier’s enthusiasm for the project is matched by that of Parramatta’s Lord Mayor, Paul Garrard, who states “This is a once in a generation opportunity to build the world’s next great museum here in Parramatta.”

With plans underway to transform Parramatta’s riverfront precinct, a great deal of work is being done in the region to turn it into “a world-class cultural, entertainment, retail and residential hub”. The new museum will be integrated into these developments, and it is hoped that they will act as a drawcard for visitors, while providing greater services to residents. But despite these intentions not everyone agrees it is a good plan.

Early in 2015 when the relocation of the museum was first announced, a tide of criticism accompanied the proposal, including an open letter calling for the government to reconsider the proposal.

One line in the open letter reads, “Nowhere else in the world are governments moving major museums away from the heart of their cities.”

Despite this dissension the government believes it will be a good move for Sydney and are moving forward with their plans.

It is expected that construction of the new Powerhouse will be funded by the sale of the current museum at Ultimo, which will be sold for a projected $200 million.