According to researchers in England, by dedicating only two hours a week to sitting outdoors in nature, an individual could significantly boost their mental health and wellbeing. How does it work? 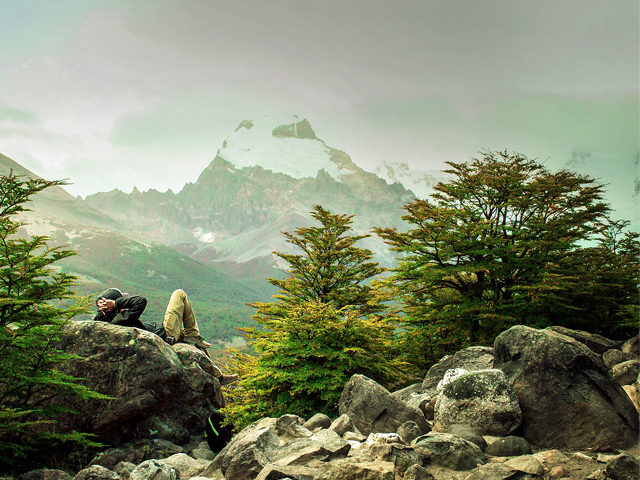 This is the first study to examine exactly how long people should spend in the natural environment to feel a positive impact. The researchers believe that, with further confirmation, the two-hour threshold could be added to similar health recommendations, such as five fruits and vegetables per day or 150 minutes of exercise per week.

The study was published in Scientific Reports and used data from Natural England, the largest data set on the topic. The researchers analysed more than 20,000 people in England to assess their physical activity from the previous week, their overall health and their level of satisfaction with life.

Their findings showed that people who had spent at least two hours in nature indicated a significant shift away from dissatisfaction — just 14 percent felt their health was poor after spending time in nature compared to 25 percent of other participants who did not spend time in nature but reported poor health. The researchers did not notice any significant changes among those who had spent more than two hours outside and therefore reached the conclusion that two hours is the recommended duration.

“It’s fascinating to see this link between exposure to nature and better health and wellbeing,” said professor Helen Stokes-Lampard from the Royal College of General Practitioners. “This research makes a strong case for people to get out and about in more natural environments.”

The findings held true across the diverse study participants, irrelevant of wealth, disabilities, illness or urban location. The findings also revealed that the nature benefits are not necessarily tied to physical exercise and that there is a benefit to spending time in nature, even if it is just sitting on a park bench.

Via Inhabitat | Image by Pablo Bugani from Life of Pix