A MELTING POT OF URBAN LIVING


Construction has begun on a multipurpose neighbourhood that aims to celebrate and acknowledge the history, vibrancy and diversity of Manchester, England. 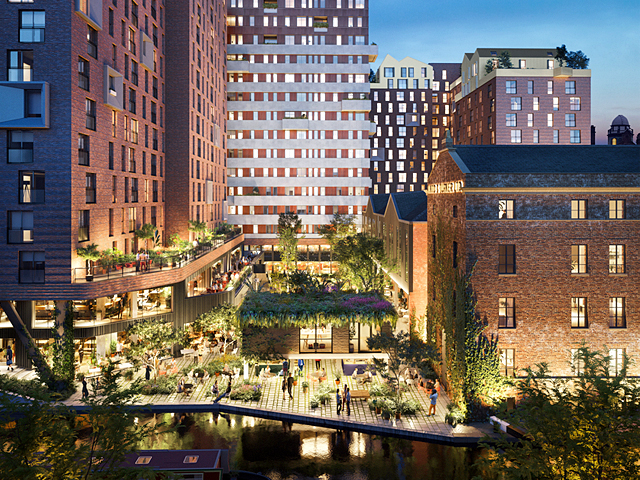 Dutch design practice Mecanoo has designed the new neighbourhood, which is currently under construction in Manchester. KAMPUS is located at the former Manchester Metropolitan University campus in the heart of the city. As a melting pot of buildings and spaces, KAMPUS was made to celebrate the vibrancy and diversity of the city with respect to the historic quality of Canal Street.

Utilising existing built structures – Victorian brick canal-side warehouses and the 1964 concrete tower – presented the team with the opportunity to develop at the city block scale, creating new connections and a new destination. As the team explains, the architecture expresses the individual building blocks with variations in height to make each façade legible. The alternating positions of accentuated apertures in the facade work to reduce the scale of the brick mass while the light pixel elements add relief and balance to the façades. 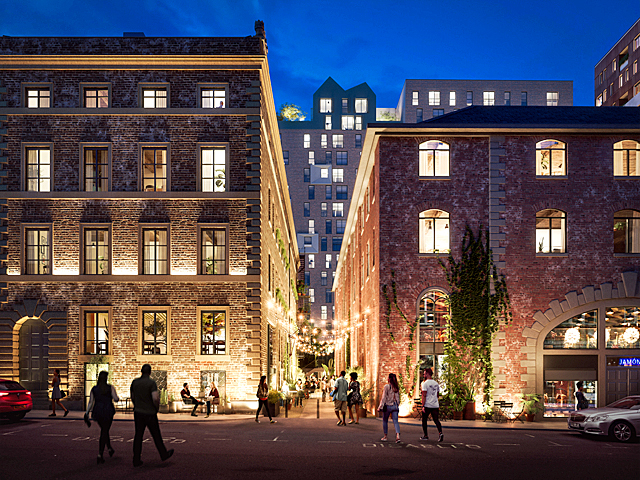 The buildings are horizontally divided into three distinct elements: a podium with dark profiled metal cladding, a mid-section with rough-textured red brickwork and a roofscape characterised by Dutch houses also clad in profiled metal. The podium anchors the new build and tower elements in a consistent base while creating a defined edge to the street. 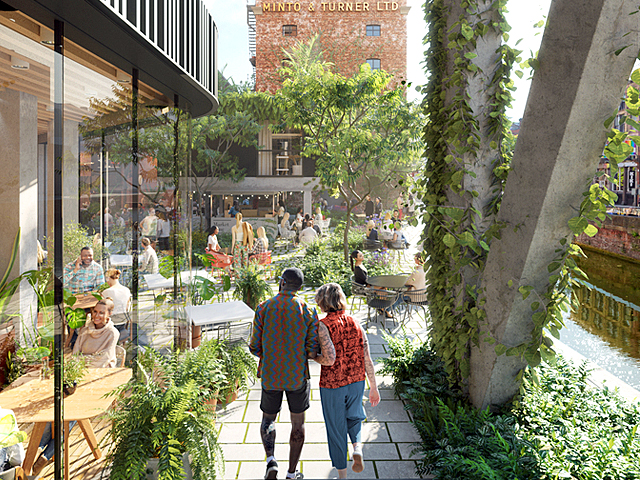 A transparent plinth will provide views into a variety of independent bars, cafes, shops and restaurants that will create a unique sense of place. The newly landscaped entrances provide access to KAMPUS and the interesting spaces between the buildings will draw people into the heart of the scheme; a unique ‘secret garden’ that forms the perfect backdrop for afternoon and early evening social events. 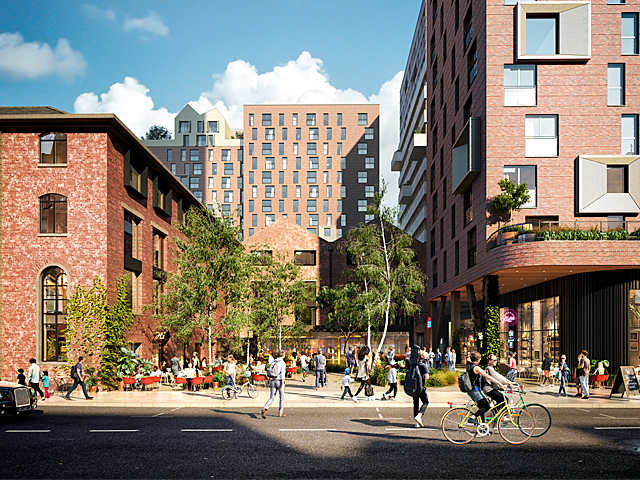