A LABOUR OF LEAFY LOVE


When faced with the prospect of complete forest demolition, one passionate businessman decided to re-home the forest rather than start from scratch. Talk about a labour of leafy love! 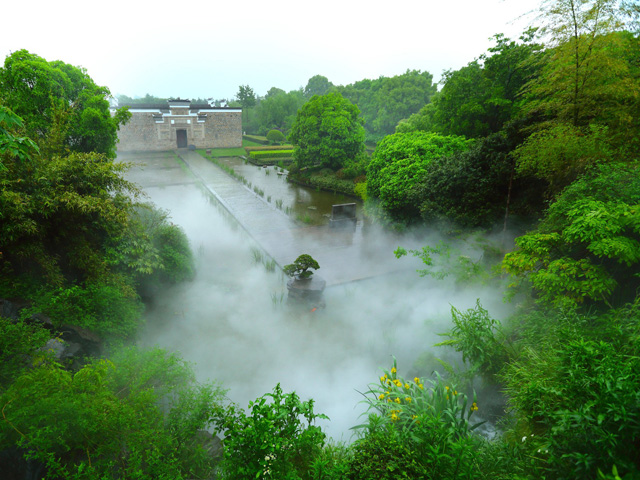 Chinese businessman Ma Dadong is the man responsible for preserving an ancient native Jiangxi forest of over 10,000 trees. During the 10-year project, Ma Dadong saw the collection and preservation of the huge fleet of 2000-year old Camphor trees and over 50 historic houses, each item was painstakingly dismantled and transported 800km away to the outskirts of Shanghai. 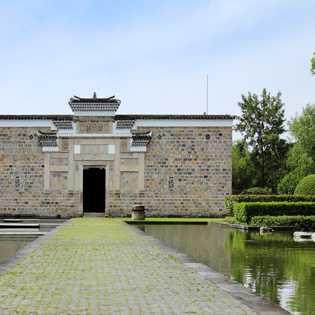 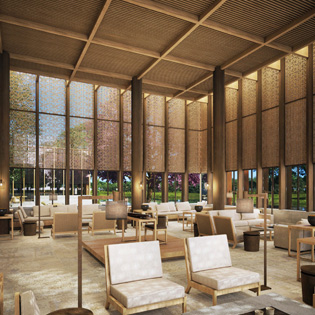 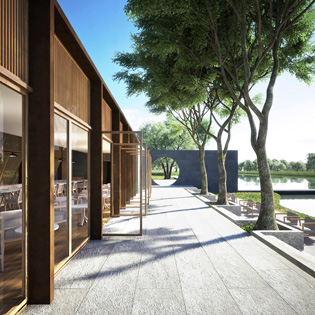 The vacated forest area in Jiangxi was scheduled for demolition to make way for a new major reservoir that will supply much-needed infrastructure and water reserves in the area. Now, thanks to the relocation efforts of Ma Dadong, the historic forest and collection of ancient homes are set to become part of an expansive new holiday resort for Aman – the hotel resort brand of Russian real-estate developer Vladislav Doronin.

This impressive conservation effort was initially undertaken when Ma Dadong discovered that the forest largely contained 2000-year-old Camphor trees and these were all to be lost in favour of the new development. "I realised the only way to protect and celebrate our history was by instilling a new life and purpose into these ancient homes and to allow the sacred trees that surround them, to be animated with renewed spirit," said Dadong.

The project required the dismantling of more than 30 villages, which resulted in 50 Ming and Qing dynasty houses being carefully taken apart and rebuilt in the new location on the outskirts of Shanghai. "Much like the ornate stone carvings and the stories they hold, this ambitious project will continue to recount and nourish the next generation with hopes and expectations for the future."

Dadong was careful to enlist the help of botanists, engineers, craftsmen and experts in ancient Chinese architecture to ensure the move was a success. Nearly 80 percent of the trees survived the move and the relocated resort forest shall feature extensive water features and lakes alongside the surviving tree population.

Amanyangyun, as the resort is known, is scheduled for opening in Autumn 2017. According to an Aman spokespeople, the resort will be a peaceful sanctuary that "safeguards priceless natural and cultural treasures, giving a new life to these dynasty houses and ancient forest".