Planning Minister Matthew Guy has called on the community to help name Melbourne's newest suburb, to be built at the site of the 770 hectare Werribee Employment Precinct. 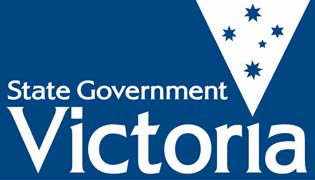 Planning Minister Matthew Guy has called on the community to help name Melbourne's newest suburb, to be built at the site of the 770 hectare Werribee Employment Precinct. 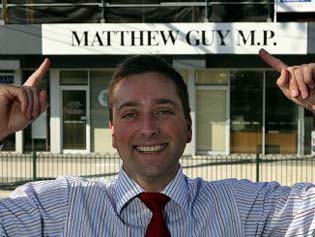 With the release of the draft East Werribee masterplan to guide the development of the mixed use commercial and residential precinct, the Victorian Coalition Government is keen for the public to have their say in the final name of the locality.

The new community will be home to 50,000 jobs and more than 7,000 homes delivering a range of economic and social benefits to the Wyndham growth corridor and Melbourne's west.

"A new suburb deserves to have an identity of its own, and all Victorians are encouraged to have a say in naming it," Mr Guy said.

"This is an unprecedented opportunity for all Victorians to have a say in the naming of this new suburb and I'd encourage everyone to have a think about a suitable new identity for this community of the future.

"While the names of the native plants that inhabit the site, and the titles used by the traditional owners to describe the area, are useful guides to naming the new suburb, I'd also encourage the public to think about the history of this place which has served Victorian agriculture for over 100 years," Mr Guy said.

Those who wish to help name East Werribee should visit www.gaa.vic.gov.au and look for the naming competition link.

The final decision on the naming of the site will be made in March 2013.