Project Room’s lamp design, Superbloom, has been announced as the winner of the LA Lights the Way competition to create a new standard streetlight for Los Angeles, USA – the first new design since the 1950s. 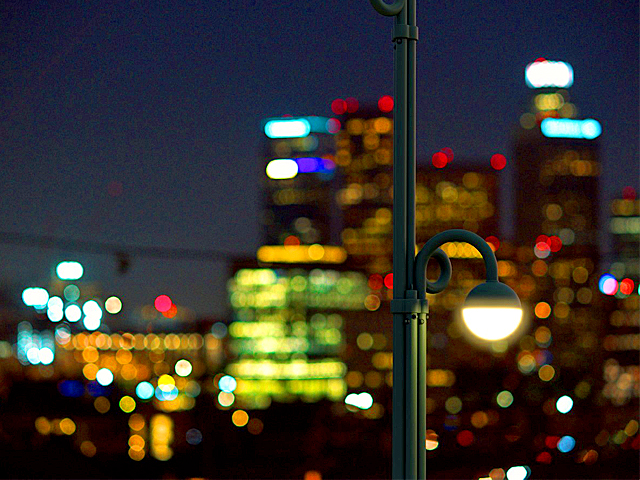 Initiated by the City of L.A. and led by the Mayor's Office with the Bureau of Street Lighting, the competition asked designers to create a lighting system that would incorporate new technology, include space for text on each pole and provide shade to help ease the impacts of the climate crisis. 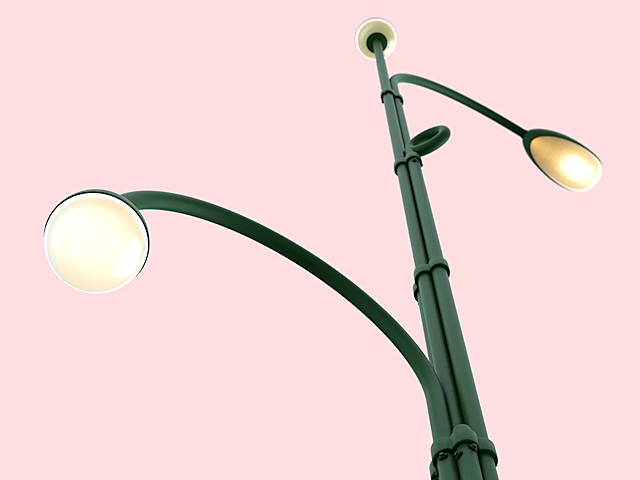 Created for LA Lights the Way, the streetlight was made to reimagine the future of Los Angeles street lamps. Mayor Garcetti says, “Los Angeles is a place where the world comes to inspire and innovate, where we infuse everything with our trademark creativity and where we always seek to invent new ways for government to be a force for good in people’s lives.

“Project Room’s design illuminates a future that does more than brighten public spaces — it brings smarter design to our neighbourhoods, helps us combat climate change and promotes equity across our city." 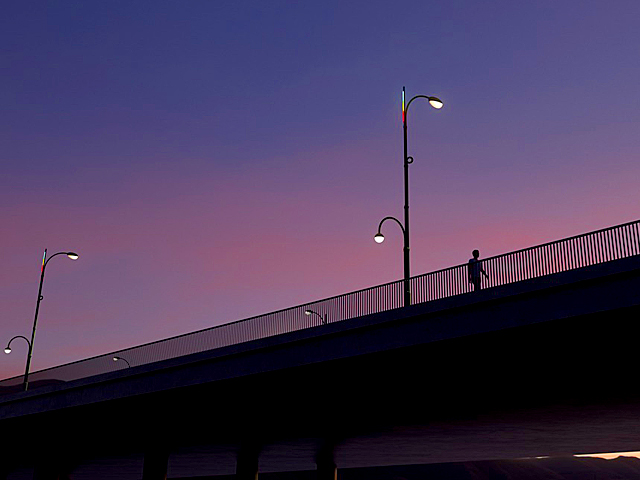 Project Room’s winning design, called Superbloom, rethinks the traditional lamp post as a bundle of tubes where each service — roadway light, pedestrian light and telecommunications equipment — is assigned a dedicated tube fabricated of steel or aluminium. As its name suggests, the team drew inspiration from a bouquet, envisioning each tube as a stem dedicated to a single purpose. The design allows for additional features, such as 5G equipment, shade fixtures and even a bench, to be added as needed. 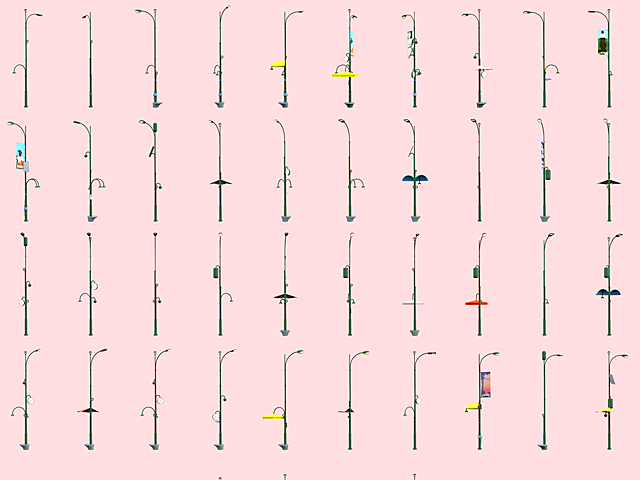 Entries were judged by a panel of six experts in design, lighting, and public infrastructure. Project Room will receive $70,000 for winning the competition.

The design will not impact the standing of historic streetlights already in place across Los Angeles. Instead, it will gradually replace the roughly 180,000 standard streetlights currently dispersed citywide. 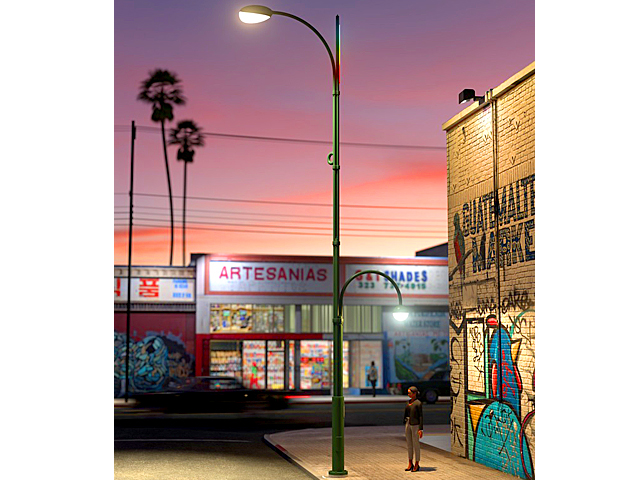 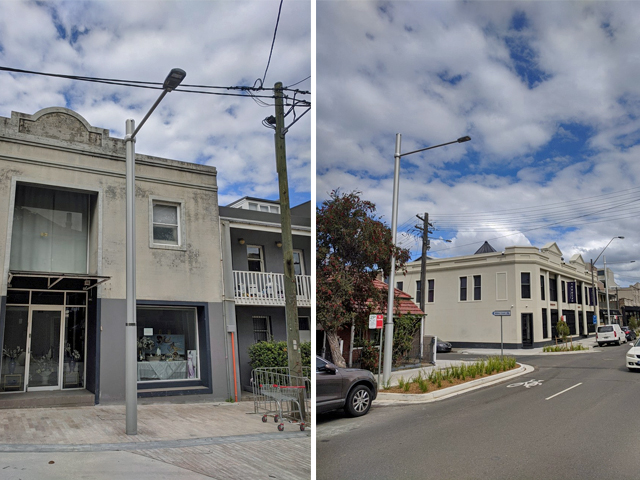 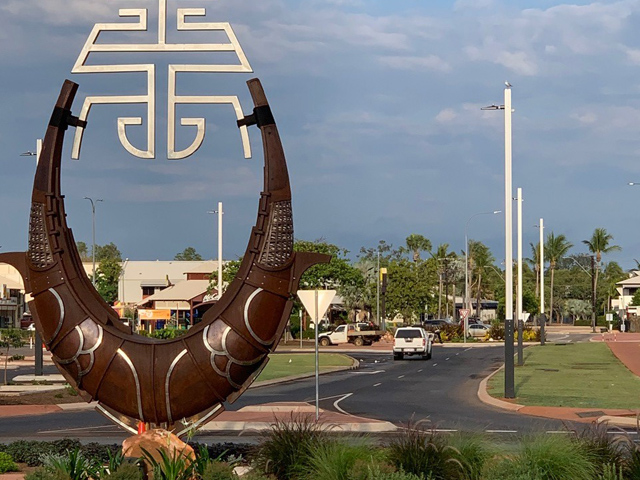 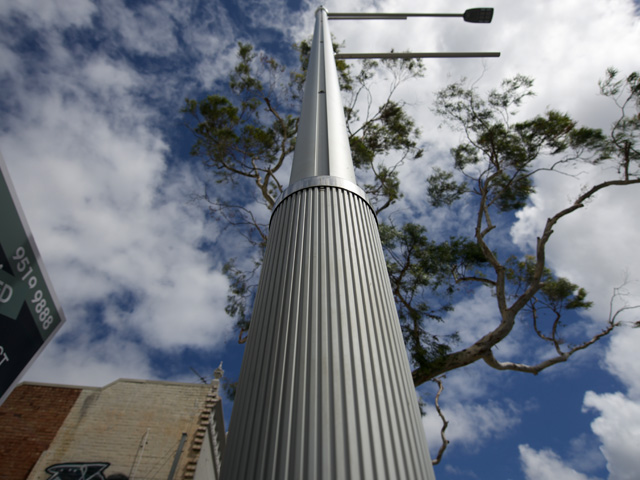 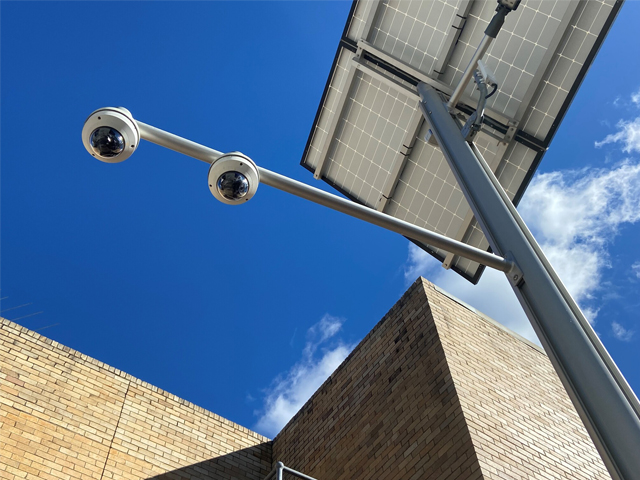 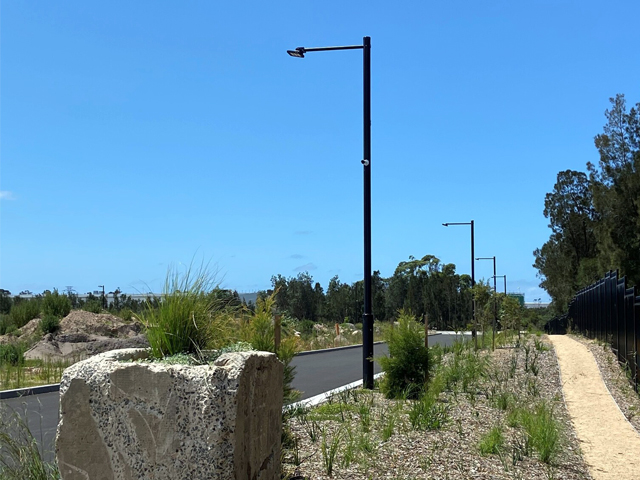