5 PLANTS TO SAVE THE WORLD


Despite mankind’s technological advances, the potential of the plant kingdom to improve the world around us remains largely untapped. Here are five world saving plants that may lead us into the future. 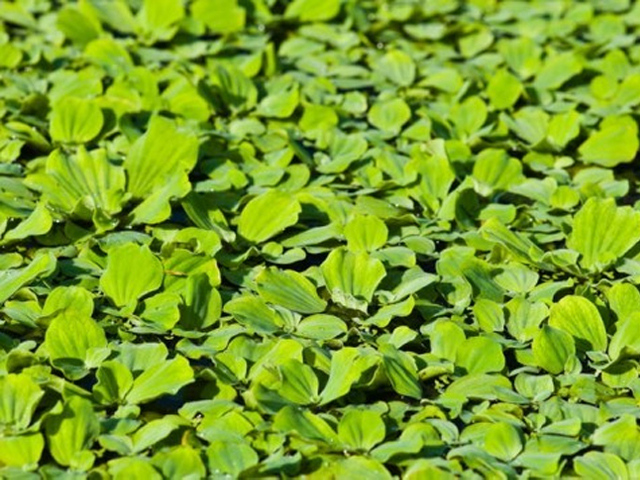 Plants feed us, clothe us, shelter us, heal us, and unendingly inspire us with their everyday miracles. But, in many ways, despite the technological advances of society, we are still at the tip of the iceberg in harnessing the potential of the plant kingdom. In recent years, researchers around the globe have unlocked more and more of the powers of the plant world, demonstrating that the solutions to some of our greatest social and environmental challenges—from hunger and poverty to pollution and global warming—may be found in their genes. Here are 5 plants to that may help humanity unlock the secrets to a better tomorrow. 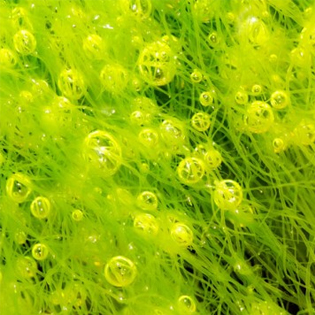 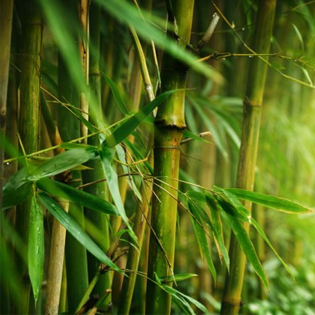 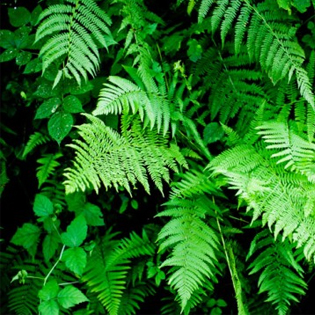 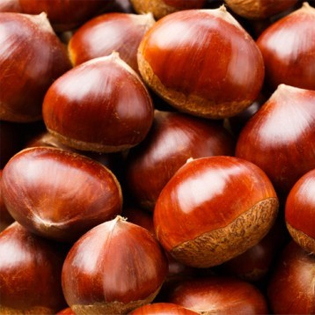 Azolla
Azolla is a tiny floating aquatic fern that grows naturally in wetlands all over the world. Individual Azolla ferns are about the size of a thumbtack, but they are considered one of the fastest growing species on the planet, as they can double their quantity every other day in warm shallow water. The reason for this is their ability to absorb atmospheric nitrogen and convert into a form of all-natural, fast-acting fertiliser. In recent times Azolla has been grown as a form of organic fertiliser, a source of bio-energy and as a sustainable alternative to corn and soy for use in livestock feed. Its phenomenal growth rate makes it a promising plant for the purposes of carbon sequestration, which is currently under study at the Azolla Institute.

Algae
Algae range in size from unicellular organisms to giant kelp over a hundred feet in length. Like Azolla, their aquatic nature allows an incredibly fast growth rate making them a prime target for biological research. Some species are edible, bringing micronutrients into the human diet that are deficient in modern agricultural crops. Some species are grown as organic fertiliser, while others are used in biological filtration of sewage. But the potential of algae as a fuel source is where it gets really exciting. They can grow in shallow water, even salty water, making it possible to produce fuel on land unsuitable for agriculture. Algae grows so fast, it is harvested weekly, rather than annually. It is estimated that 15,000 square miles (38,849km2) of algae production could supply the United States with all of its fuel needs – that’s about 1/7 of the land currently planted in corn in this country. Some algae fuel is already being sold and experts predict that by 2025 the technology will be refined to the point where the price per gallon will break even with the cost of petroleum.

Bamboo
Bamboo is probably the fastest growing terrestrial plant—some species shoot up 2 to 3 feet a day, creating enchanting groves in the process. Bamboo is edible, useful for building and can be used to make fiber, paper and a biodegradable alternative to plastic. Of course, there are many other plants that fulfill these purposes, but bamboo has the advantage of being a perennial grass. It can be harvested again and again without replanting, making it useful for reforestation projects to heal land that has been degraded by conventional forms of forestry and agriculture.

Bracken Fern
Some plants grow surprisingly well in conditions that are toxic to others. Bracken Fern, which is a weedy fern species growing on disturbed land all over the world, has an uncanny ability to grow in soils polluted with heavy metals, like lead, nickel, cadmium, copper and arsenic. Scientists have been experimenting with using them to remove heavy metals from contaminated industrial sites, as the ferns actually absorb them from the soil and store them in their tissues. After being allowed to mature, the ferns are then harvested and incinerated. The resulting ash contains large quantities of the precious metals which are then recycled for other uses.

Chestnuts
Chestnuts have the potential to serve as a staple food source that improves environmental quality rather than degrades it, as most modern agricultural systems do. They are enormous trees that live for hundreds of years, and, unlike most nut crops, they are relatively low in protein and high in carbohydrates, with a nutritional composition roughly equivalent to potatoes. Their high-calorie, low-protein nutritional profile makes them one of the only tree nuts suitable as a staple food. Chestnut trees thrive in the dry, infertile soils of the region, where grains cannot be cultivated on a large scale. Thus, they have the potential to make marginal agricultural lands into highly productive forested landscapes, with all the benefits of natural forests and none of the environmental costs associated with the large-scale production of annual grains.

5 Plants to Save the World
Universal Magazines