With a $39 million boost from the NSW Government, walkways and cycling programs in the City of Sydney will flourish as the city strives to provide safer options for residents and release pressure on congested roads. 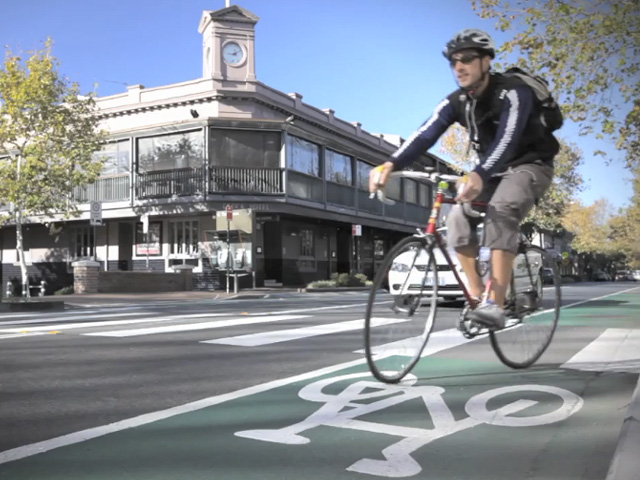 The City of Sydney has welcomed the NSW Government’s $39 million boost in funding for cycling and walking projects. 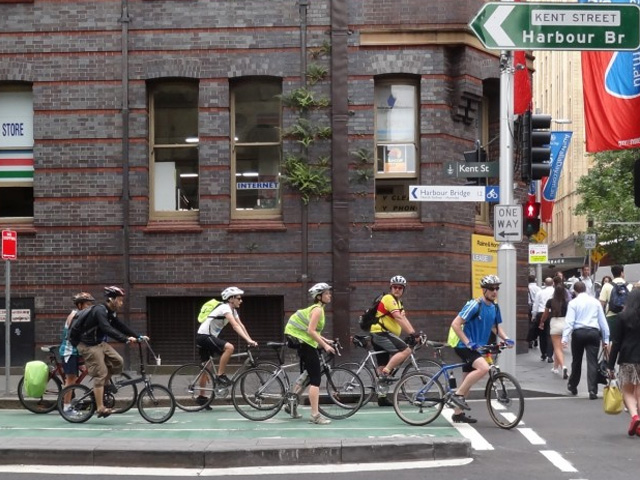 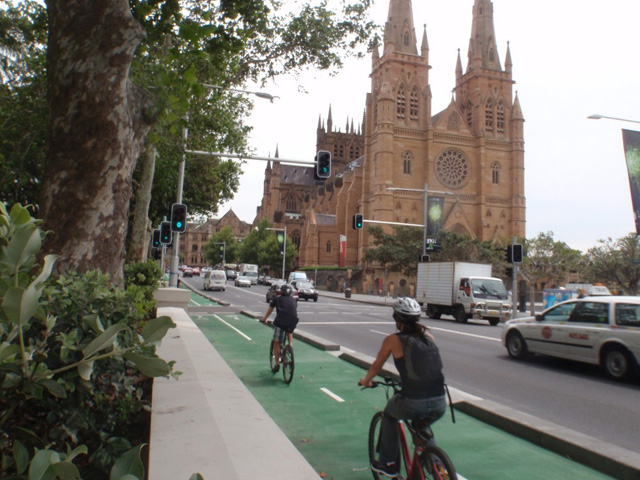 The funding will see more than 300 cycling and walking projects delivered across the state, including six in the City of Sydney local area.

“The number of people riding in Sydney has doubled since 2010. More people riding and walking takes pressure off our already congested roads and public transport, leaving room for those who need to drive,” the Lord Mayor said.

“The City is committed to helping the NSW Government deliver Sydney’s Cycling Future, a strategy to build a safe and connected bicycle network.

“Sydneysiders have told us they want more connected bike routes, and Transport for NSW research shows 70 percent of people would commute by bike if it was safer and more convenient.”

Walking and cycling projects listed for the City of Sydney in 2016-17 are in:

New cycleway projects will help the NSW Government meet its target of doubling cycling trips of up to 10 kilometers in Greater Sydney by 2016.

In addition to cycling policy, the City is continuing to promote walking through The Walking Strategy and Action Plan by prioritising key actions that support people of all ages to walk more, while boosting the local economy and the health of Sydneysiders.

The City is investing $50 million to improve the quality and safety of the most popular walking routes in central Sydney, with upgraded footpaths and improved lighting. We’re also investing a further $10 million in a wayfinding network that will clearly direct people to their destination and places of interest.