The International Garden Festival has just announced the five finalists to be displayed at this year’s festival in Redford Gardens in Métis, Canada. Check out these innovative designs! 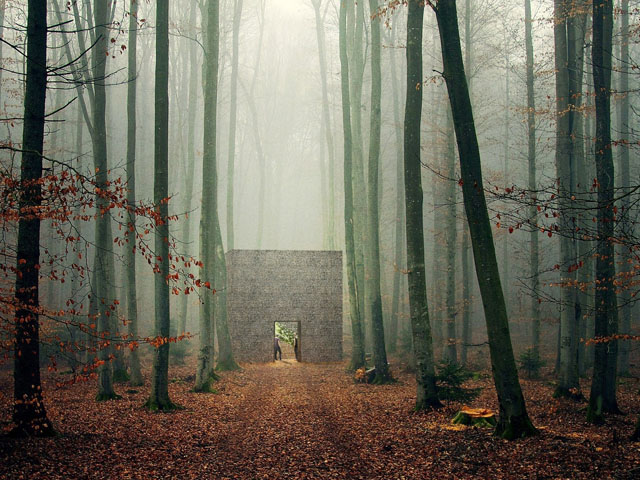 The International Garden Festival is one of the leading annual garden festivals in the world. A unique forum for innovation and experimentation, the festival is a showcase for participating designers from a host of disciplines, offering them a unique space in which to practice their ‘art’. This event brings together the visual arts, architecture, design, landscape and the environment in a stunning display each year. 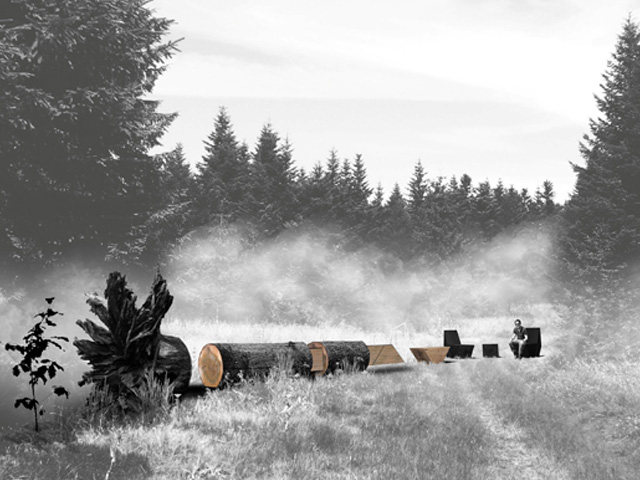 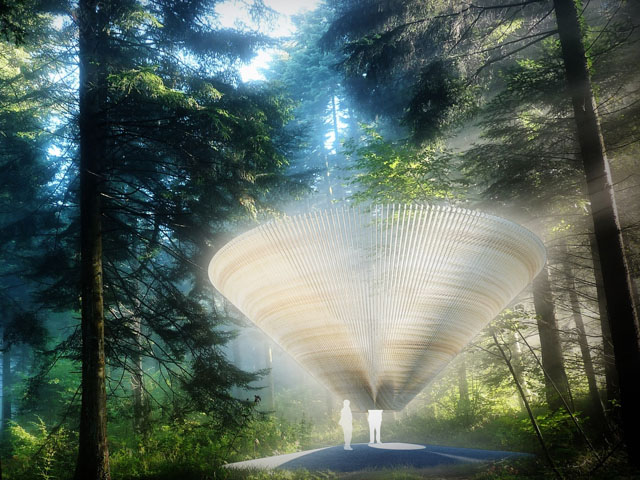 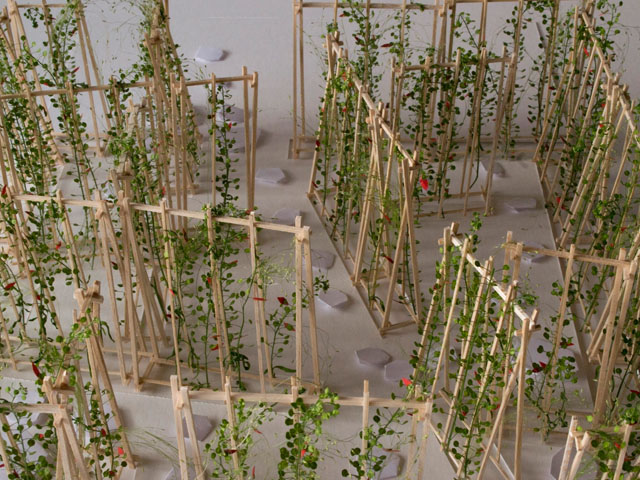 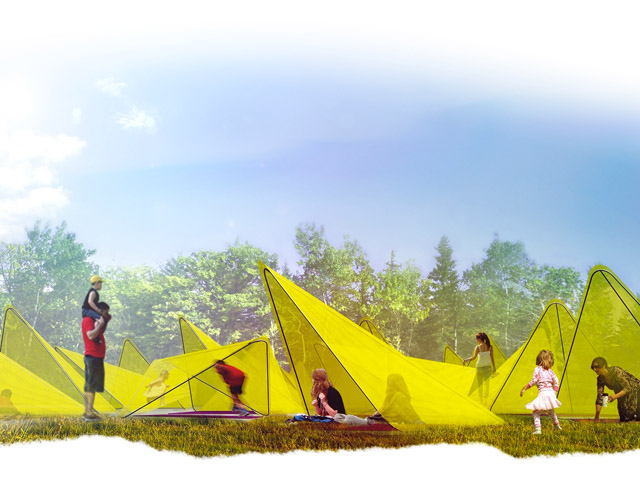 The five finalists for the 2016 festival, held at Les Jardins de Métis / Redford Gardens in Grand-Métis, Canada, have recently been revealed.  Chosen from the 203 projects submitted from 31 countries, this year’s winners will join the larger display of interactive spaces created by more than 85 landscape architects, architects, and designers.

The five winning gardens for the 2016 The International Garden Festival are:

The growing plane is shrouded in the intimacy of Le caveau (the cave) - a four-sided room of stacked gabions full of stones. Stone that allows light to filter through its gaps and washes the room with its shadows. It is a room of reflection. It is a room for dreamers. Just as the plane levitates before us, we are held in the balance of the stone and life itself. The personification of our own imaginations suspended in time. The primitive plane symbolises a beginning - the seed and the soil, the tilted horizon between earth and sky.

This installation evokes the cycle of production as a parallel to the carbon cycle. The garden landscaped or the landscape gardened. Regenerating the forest and sowing where we have harvested brings nature back to life. Transmit the love of landscape to those who will outlive us.

A sculpted tree trunk, partially cut into pieces helps to illustrate the primary material used to build furniture. A stump and its roots, a tree trunk cut into parts and five modules made of timber, some lightly burned on the surface. A young tree grows where the tree might have grown tall had the tree not fallen.

Cyclops is a singular object on the landscape as well as a singular frame of the landscape. Made up of 258 x 8m long timber and 1 x 6 boards, they are held in a concentric ring by 2 steel rings suspended from the surrounding trees by stainless steel cables.

Cyclops is held in a tenuous balance with the environment that provides for it. The central 1.5m opening at the bottom of the cone is a highly-charged occupiable space for the viewer to both view the canopy in a new way but also truly feel the focus of the suspended weight as the physical latent force in the trees themselves. The viewer finds himself playing the central role of the work in rediscovering their relationship to the energy in their environment.

La Maison de Jacques (or Jack’s House from the children’s fable Jack and the Beanstalk) is different from the one we know. You might think you have just stepped out of a children’s story. The house is a green grove that is enveloped in bloom. You enter by walking on stepping stones that traverse a ground-cover. Once inside, you wander between the rows of beans of tightly winding their way up a light wooden structure. The walls divide the space into a series of small hidden gardens, singular in their proportions. These cocoons are ideal hiding places for a game of hide-and-seek. One remains a secret, inaccessible...

La Maison de Jacques is magical. It will be built over several weeks, starting with the seedlings in May that will grow to be more than 3m in height in a short time. Their clumps of red flowers will be in bloom by the end of July and then the beans will form to bring a taste of goodness to everyone.

Finding roots in the formal geometries of the labyrinth and the many informal camping traditions in the Canadian landscape, TiiLT is a transformable and inhabitable place for visitors to act, or to idle, however they may be inclined.

Each structure may be flipped between two orientations, responding to the position of the sun, offering alternating views and shifting pathways through the site. The toggling movement conjures a school of fish, or a flock of birds, flitting in opposite directions yet connected as a whole. The straw-like lightness of the structures and brilliant yellow skin recall a field of floral blooms, contrasting the surrounding green landscape and blue sky.

The International Garden Festival will run from 23 June to 2 October 2016.