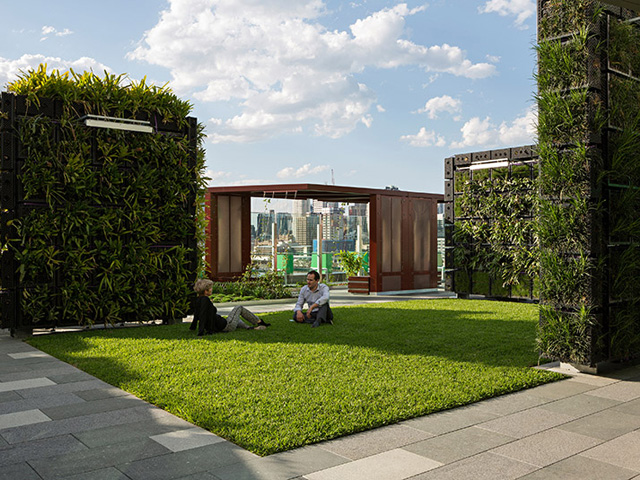 Showcasing leading green, open and public spaces from around the country, the Australian Institute of Landscape Architecture (AILA) announced the winners of the 2016 National Landscape Architecture Awards last night at a glossy affair at the National Arboretum in Canberra. The annual awards night serves to highlight how landscape architecture can complement built environments to produce rejuvenated and reinvented spaces. 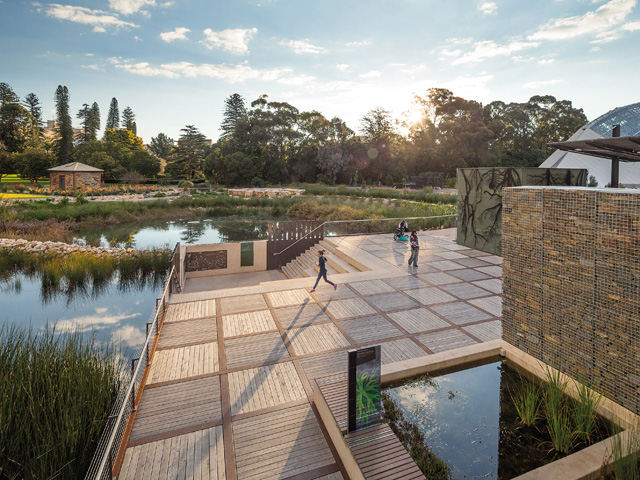 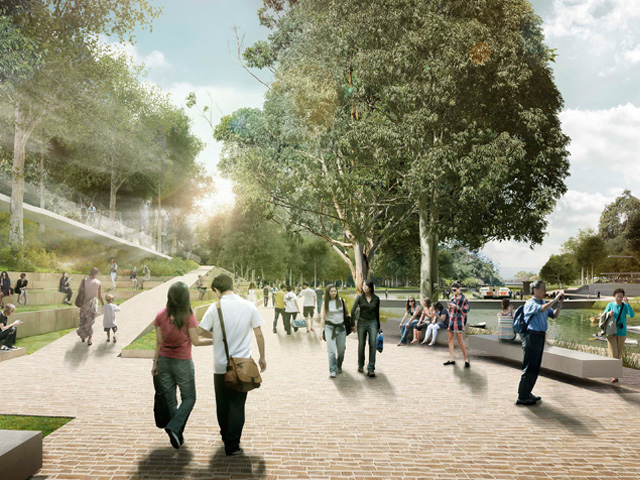 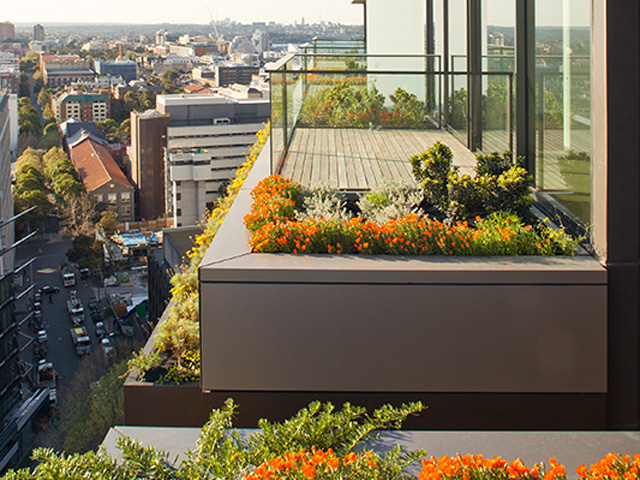 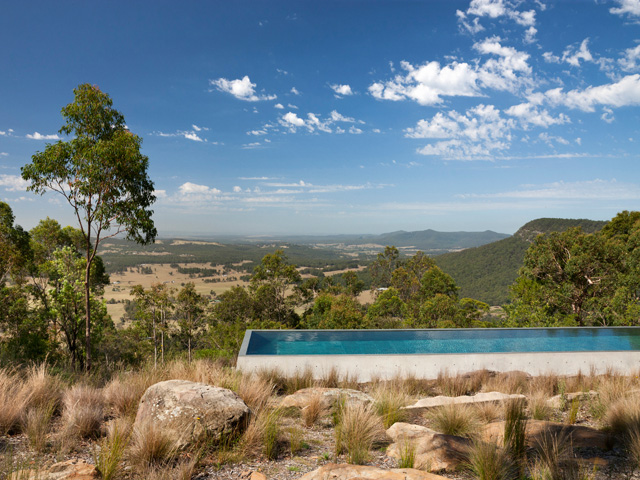 With categories ranging from Civic Landscape to Land Conservation to Tourism and Gardens, the winners span a range of focus and themes, but all have appreciated the merit of urban green spaces and sustainably minded infrastructure to promote health, social and economic prosperity for urban and regional communities.

Daniel Bennett, National Awards jury chair, comments on this year’s winners: “There has been a definite shift toward preserving old, relevant buildings in the past couple of years and it’s important that new developers consider integrating historical sites with modern buildings and precincts.

“Australia draws on a relatively short national history comparatively to many other places in the world and the architectural conservation of cultural space and identity is key to linking past to present,” says Daniel.

And the Winners are...