The 2015 Architecture Awards in Victoria, Tasmania, Queensland and New South Wales have just been announced. Find out who the winners are and view their incredible designs. 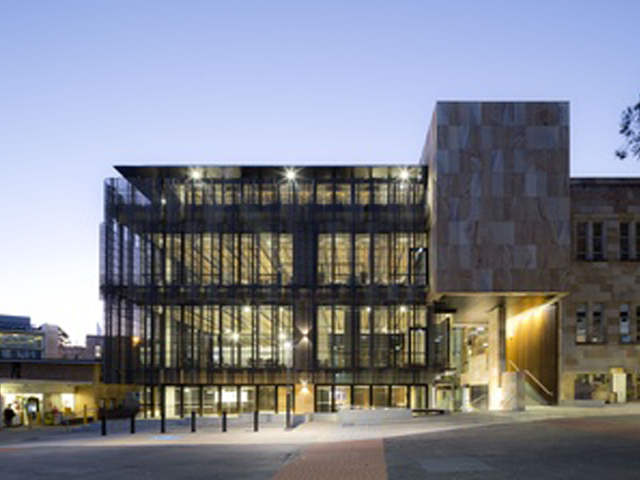 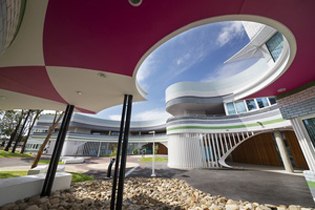 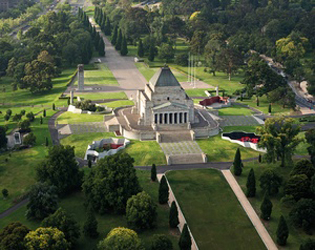 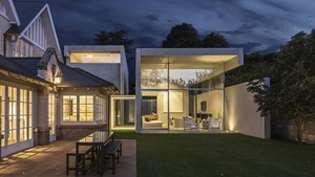 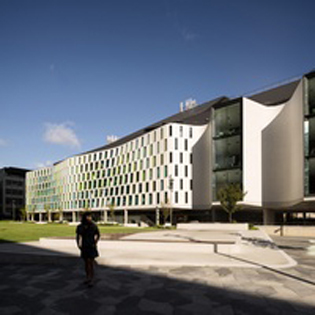 The 2015 Queensland Architecture Awards were announced on 26 June 2015 in Brisbane.

From the 72 projects recognized in the seven Regional Architecture Awards, 43 received state recognition from the Australian Institute of Architects.

“The Lady Cilento Children’s Hospital transforms a large and complex piece of healthcare infrastructure into a series of framed moments which both surprise and delight,” said the jury. “The hospital establishes a new benchmark in paediatric healthcare for the state … [bringing] delight and diversion to the lives of sick children and the people who care for them.”

All projects recognized by the jury with an award or named award will proceed to the National Architecture Awards to be announced in Brisbane on 5 November 2015.

The Australian Institute of Architects announced the winners of the 2015 Victorian Architecture Awards at an evening ceremony on Friday 26 June at Shed 14 in Melbourne’s Docklands.

Thirty-eight awards were given across 15 categories, including a new category for Educational Architecture. The Institute also announced three Victorian Chapter awards – the Melbourne Prize, Regional Prize and Victorian Architecture Medal.

The biggest winner on the night was ARM Architecture, which secured five awards and a commendation for its latest extension to the Shrine of Remembrance, plus a Bates Smart Architecture in the Media Award for the new book on the practice, Mongrel Rapture: The Architecture of Ashton Raggatt McDougall (Uro Publications, 2015).

The 2015 Tasmania Architecture Awards were announced on 27 June 2015 in the Huon Valley.

Two adaptations of historical sites were awarded in both the Heritage and Residential Architecture – Houses (Alterations and Additions) categories, including #thebarnTAS by workbylizandalex and Art & Craft by 1+2 Architecture.

The project #thebarnTAS by workbylizandalex adapted an 1829 horse stable into a home.

“As a family home, #thebarnTAS flourishes because of its constraints rather than despite them,” the jury said. “It is a home full of character and surprise, which celebrates the original envelope and atmosphere of the stable.”

The heritage-listed Art & Craft project by 1+2 Architecture converted a 1908 home, receiving a Heritage Award as well as the Australian Institute of Architects Award.

The 2015 NSW Architecture Awards were announced by the Australian Institute of Architects on 2 July at the Sydney Town Hall.

From 79 projects shortlisted, 45 have been recognized across 12 categories.

BVN took out the state’s highest honour, the Sulman Medal for Public Architecture, with its medical research facility, the Westmead Millennium Institute.

“This is a project where every aspect has been considered,” said the jury. “The sensitivity and deftness of this consideration has transformed the building’s logic into an uplifting and inspiring environment for collaboration and research.”

“This home is poetic and investigative, and a delight to experience,” commented the jury. “It is a remarkable and exquisite outcome on a tight, complex site – the edge of a cliff, 80 metres above the sea.”

Winners of named awards and architecture awards will progress to the National Architecture Awards to be announced in Brisbane on 5 November 2015.