Dr Anthony Kachenko has received the Young Leader Award at the 2015 Standards Awards. 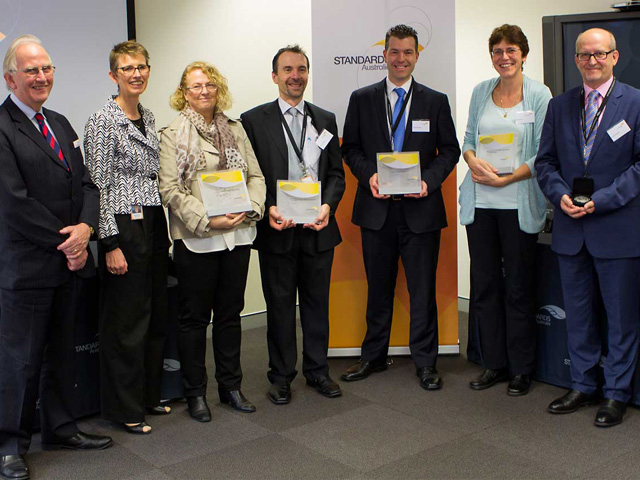 Dr Anthony Kachenko has received the Young Leader Award at the 2015 Standards Awards. 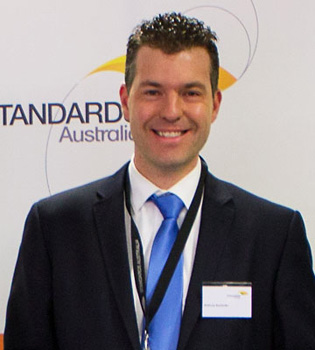 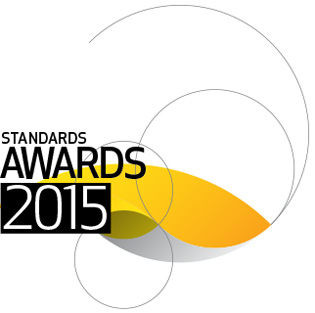 The Young Leader Award rewards and acknowledges a young professional who has demonstrated great involvement in standardisation, by effectively representing the views of their industry in national or international committees and has willingly undertaken active roles, projects or initiatives in their committees.

In his work on Standards Australia’s Technical Committee CS-037, Garden Soils and Potting Mixes, as drafting leader for AS 2303, Dr Kachenko skillfully managed to achieve consensus among many divergent views in an emerging area of standardisation. He has been a strong champion of the standardisation process within the industry and his commitment to the standards process has achieved excellent outcomes.

Through their exceptional work in developing Australian and international standards, these people have contributed to the net benefit of Australia.